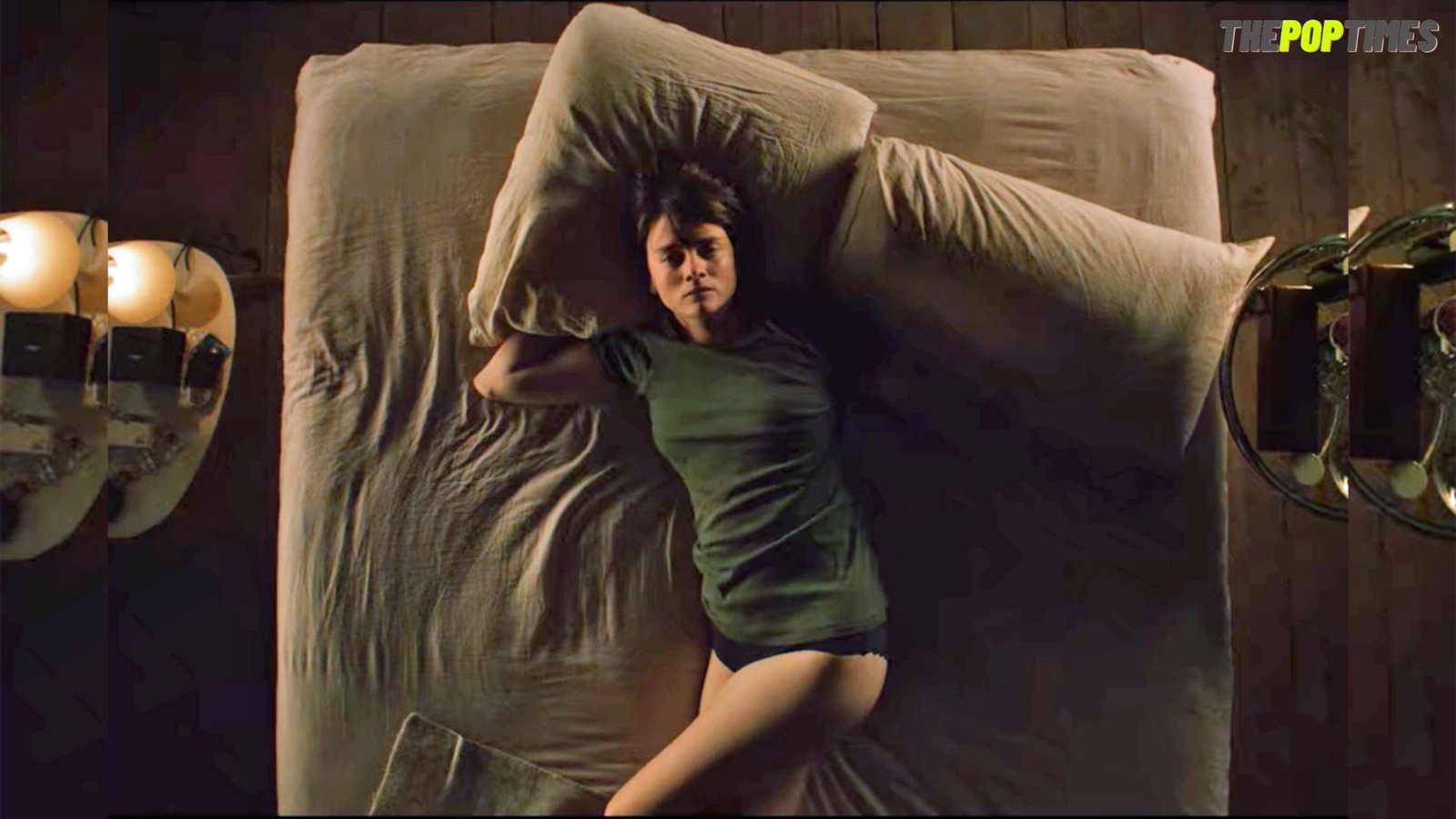 Into the night is a Belgian original series that was first premiered on Netflix in May 2020. This science-fiction thriller television series has gained immense popularity since it has been released. For those who do not know, The show is based on a polish novel which was released in 2015 called ‘The Old Axolotl’ written by Jacek Dukaj. The show has gained immense popularity after the first season of Into The Night was Released.

The show basically revolves around a group of survivors who are in an overnight flight from Brussels which has to keep flying to the west so that it avoids the sun’s rays as there is a solar disaster on earth. This means that anyone who gets exposed to the sun’s rays might die. But the plane gets Hijacked in the middle of the show and people have to put their differences aside and come together so that they could live together.

The show is directed by Jason George and has great popularity. It has everything you’re looking for in a show, it has suspense, it has a great scientific turnout and the characters in the show are really definite. But everything is not perfect, right? Many critics called the show unscientific and absurd but they also added that they found the show very entertaining. If you are a person who loves watching science fiction series then this is definitely for you. It’s been about one and a half years since we haven’t heard about the second installment of the show. This is making the fans worried whether there will ever be Into The Night season 2. Therefore we have done a thorough research and here are all the details you should know about Into The Night season 2 Release Date.

Into The Night Season 2 Release Date

The first season of Into The Night was released on the 1st of May 2020 on the streaming giant, Netflix. Consisting of 6 episodes, the show had a running time of 30 minutes in each episode. It’s been about one and a half years since we haven’t heard anything about the release date for season 2 of the show. This is probably because of the ongoing covid pandemic. For those who don’t know the show was already renewed for the second installment on the 1st of July 2020, which is soon after its first season was released in May.

Why Is The Show Delayed?

Is Into The Night Season 2 Canceled?

There is no doubt that the show has gained immense popularity all around the globe. if we talk about the factor that is required to renew any kind of show. Into The Night gets green light from each factor. The show has great popularity plus the creators also have source material to continue the show for the next season.

But since the show has been renewed, no official announcement has been made regarding the release date for the show and there is no Into The Night season 2 release date announced yet.

If we make a prediction based on information we got from the sources. Then we can expect Into The Night to Fall somewhere between the beginning of 2022 or at the end of 2022. These are just predictions, no official confirmation has been made from the original makers get.

Into The Night Season 1 Recap

Those who already watched season 1 know how the show ended. For those who do not know how Into The Night Season 1 ended, here are some spoilers for you. In the ending episode of season 1, we stop that Ayaz and Rik finally worked out their problems. In addition to this, we saw the flight land safely in Bulgaria and the passengers are finally moved to the bunker safely. The process of moving the passengers to the bunker was done by Sylvie.

On The other hand, Terenzio tries to seek Redemption and tries to volunteer the passenger who is being transferred to the bunkers for their safety. but Sylvie handcuffs Terenzio and the other passenger go to the bunkers. After this Sylvie is supposed to free Terenzio, but she wasn’t able to do that and What happens next? Terenzio dies. And at the end of the episode, Sylvie finds some of the solutions to the problems they were facing.

Into The Night Season 2 Story

You might be wondering what you could see in the second season of Into The Night. After watching the ending for season 1 there are some possibilities we can predict for season 2. At the beginning of the second season, we might see how Sylvie tries to bring a possible solution to the problems that they were facing. We also saw in the ending episode of season 1 how the commanders were trying to talk to Sylvie about the solution.

How they bring the solutions to life could be something we can see in season 2. Terenzio dies at the ending of the first season, so there is a great possibility that the show could explore the reason behind the sun rays that caused such wide-scale destruction. In addition to this, we will also see how these passengers are going to shape their life again. These are some of the possibilities for the storyline of season 2.

Into The Night Season 2 Cast

No official confirmation has been made regarding the new cast of the second season. But there are great chances that the old cast could return. This includes, Jan Bijvoet (Richard “Rik” Mertens), Pauline Etienne (Sylvie Bridgette Dubois),Vincent Londez (Horst Baudin), Mehmet Kurtuluş (Ayaz Kobanbay), Regina Bikkinina (Zara Oblonskaya), Alba Gaïa Bellugi (Ines Mélanie Ricci). In addition to this, we can also see, Nabil Mallat (Osman Azizi). Stefano Cassetti (Terenzio Matteo Gallo) and Astrid Whettnall (Gabrielle Renoir) would not return. We can also see some new characters in the show.

Into The Night Season 2 Trailer

As of now no trailer for season 2 has been released yet. This is possible because of the ongoing covid pandemic and delay in the shooting schedule. We might see the trailer for the second season, 2 to 3 weeks before the release of the show. Till then you can watch the trailer for season 1 to refresh your memory. The first season is available on Netflix for you to binge-watch.