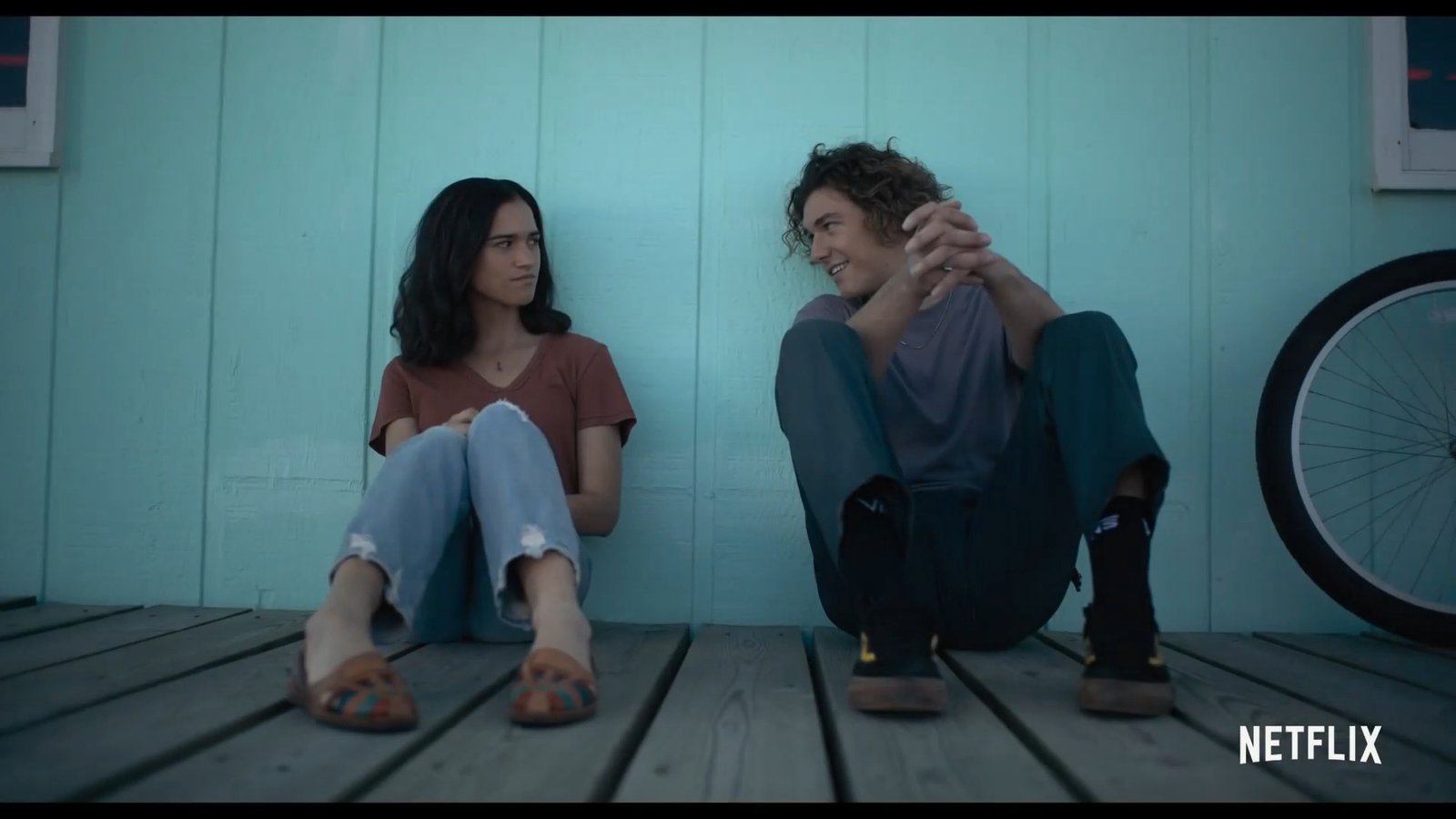 Netflix has released a good number of tv shows, movies, and dramas that have been indeed loved by a lot of people all around the world. Every genre, every type. There is no limitation to it. Yet again, the OTT platform has brought us a wonderful movie for the upcoming month. Let’s talk about the new Netflix book-adapted movie that is here to make our summer special.

The movie is based on a book of the same name, Along for the Ride, which is written by Sarah Dessen. The writer expresses her excitement for the release of the movie on her website and has asked her fans to anticipate the movie. Sarah Dessen is also known for being the writer of The Summer and Someone like You. With an adaptation of these two books, there is a movie after them, named How to Deal (2003). But let’s not talk about this and get more into the story.

Is Along for the Ride a True Story?

The movie is Netflix’s first adaptation of Dessen’s work they have set to bring out the story that Sarah has conveyed through the book in 2009. The plot is about a girl, Auden. Auden has been a child who has never experienced what other kids have enjoyed in their childhood. While she grows up in surroundings where her parents had arguments almost every night, she was an insomniac.

However, by the time she was about to graduate school and enter college, she wanted to spend her last summer with her father. Her father now was married to a different lady and they both had an infant baby together. Auden was indeed happy to spend her last summer of school with them. Yet the excitement died when night came. Auden had nothing to do when the entire city fell asleep. Out of insomniac, she got out of the house, just wander around the streets.

ALSO-READ | IS THE TERMINAL BASED ON A TRUE STORY?

That’s when she found Eli, a fellow insomniac. She becomes friends with him as he helps her explore the different and unknown parts of the city that she never knew existed. Eli helped her in experiencing things that Auden never got to try in her childhood. The story proceeds with how their friendship develops and Auden gets to know more about the world like she never did before. She goes around and finds friends and situations that ought to explain the part of the ‘drama’.

Along for the Ride Cast

The movie also features Kate Bosworth, Laura Kariuki, Andie MacDowell, Genevieve Hannelius, Sania Finnerty, Paul Karmiyran, Marcus Scribner, and Ricardo, who are to be the supporting cast of the movie.

Along for the Ride Trailer and Release Date

Along for the Ride is almost hear to bloom out the summer love among the Netflix viewers. The trailer of the said movie has also been out, which shows us the snippets of the movie.

Along for the Ride is scheduled to be released on the 6th of May, 2022. So, there is no need for long waiting. It will be available on the platform on the above-mentioned date. Let’s see how heart fluttering the movie is!

ALSO-READ | IS THE BOMBARDMENT BASED ON A TRUE STORY?