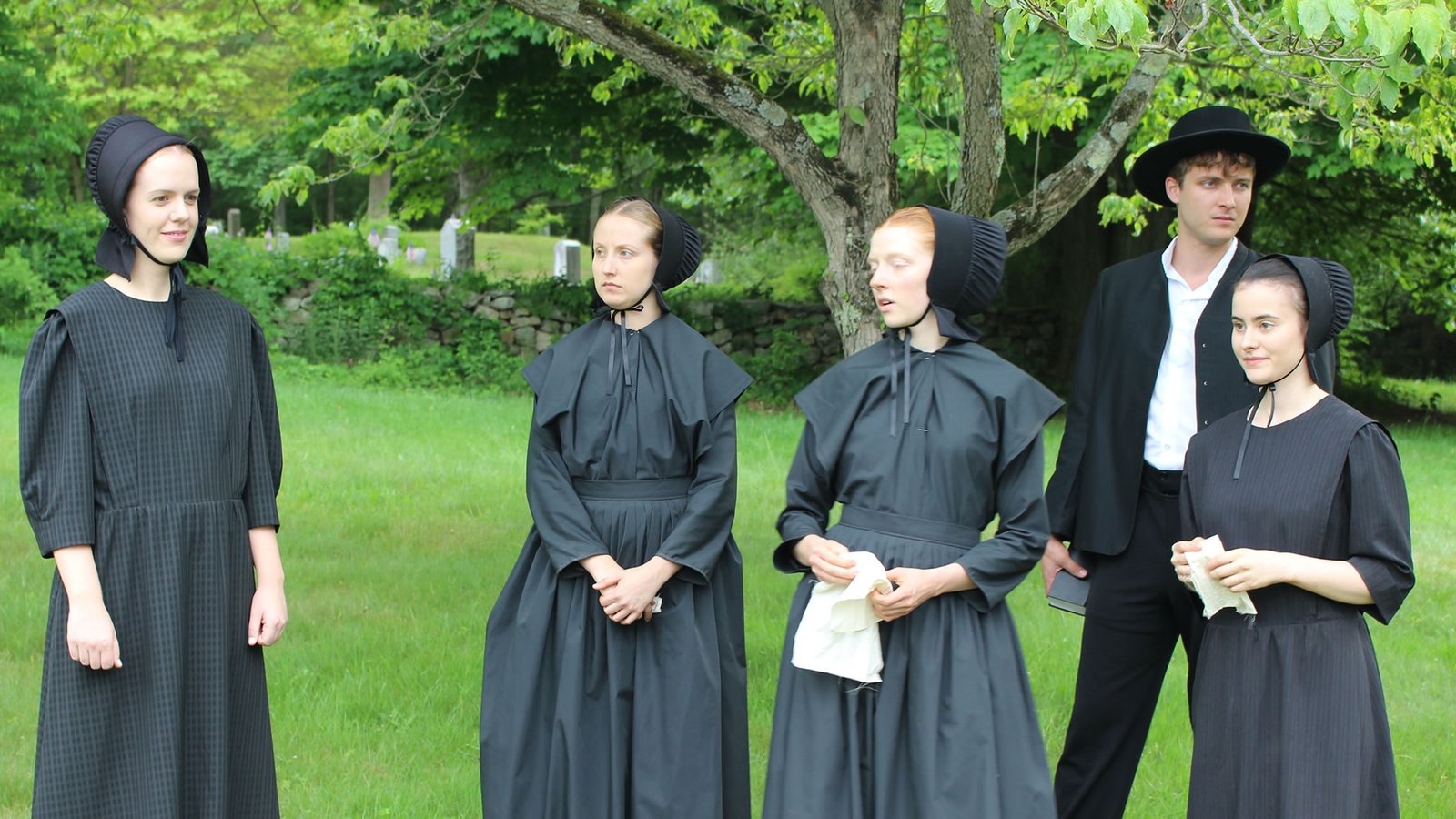 One thing that is common among people all over the globe during October to December is that we all get to celebrate festivals and be happy during this time Indians celebrate Diwali, Dusshera, etc, and Americans and many other people celebrate Halloween. So with Halloween just around the corner many of you might be looking for something spooky to watch for the holidays. Amish witch is a movie that hasn’t been received that well and has made fans wonder whether it is a true story or not. It has been called fake, amateurish, and bad by many viewers but the actual reality show received much more loved compared to the film. Some people find it very disappointing to see people advertising it as a true story. It is written by Dandi Dewey and Shannon Evangelista.

Is Amish Witches A True Story?

Now many of us are curious to know about this film. So here’s the answer to many of your questions. Amish Witches is not a true story, it was released on 29th October 2016. The full name of the movie is Amish Witches: The True Story of Holmes County. It is based on a reality tv show which actually portrayed reality but the movie is not based on a true story.

It has been directed by James Wade Wall. This movie has been set in Ohio and in this reality Tv crew, there are three people  Conor, Will, Dave, and Katie Ann who head to Ohio to film a reality show, on their way they meet an Amish man called Isaac. He tells them that the Bishop has banned photography so they must hide their tattoos as well as cameras. So they decide to be filming in secret. While they were filming they came across an Amish Witch called Rebecca.  Isaac on the other hand stops them from filming as Rebecca has been banished from the community.

READ MORE: Is Unbroken Based on a True Story?

They then decide to conduct interviews with two Amish witches called Ester and Ruthie and Rebecca is Ester’s grandmother. After her death, they change their plans for filming in that area. The two girls move into that house to take care of the body. Then a funeral is arranged for her after which some paranormal activities like sounds at night, handprints, etc start taking place. Since the Bishop did not come to bless the ceremony the body of an Amish Witch from Indianna is found hanging from the tree. The tv crew records it and the body is then gone. so the people of the town request the tv crew to document it and to be successful in doing that they must put up with the activities of the evil forces which aim at destroying them.

In the trailer’s beginning, we find two women talking to each other saying that since the Amish people don’t understand their work they like to call it witchcraft and that is what makes them feel afraid of getting shunned. They feel they have been blessed by god and it’s their gift. Then there is a witch who has no recollection of what she did earlier even by looking at the recording of it.

Where to Watch the Amish Witches Online?

One can watch the Amish Witches on Disney+ Hotstar, ESPN, and also on Hulu. So what are you guys waiting for, go watch Amish Witches and share your views in the comment section?

READ MORE: Is The Playlist Based On A True Story?