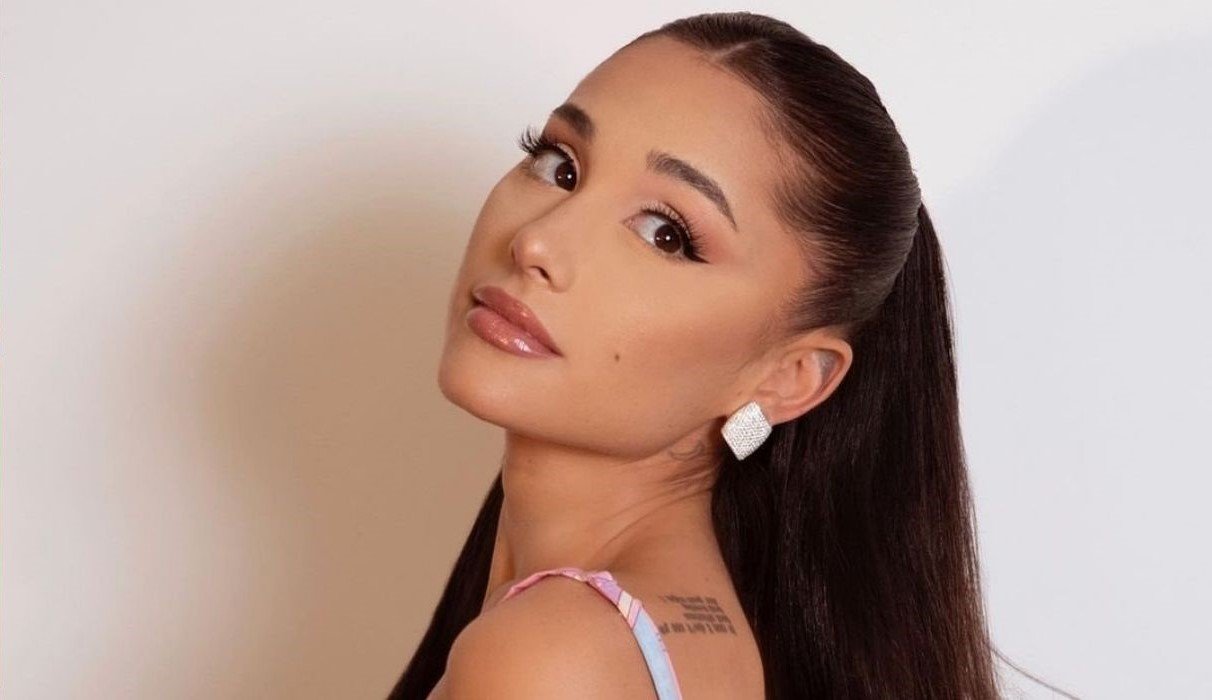 Ariana Grande is one of the preys to this. She has always been one of the most loved personalities in the industry all around the world for her music, her nature, her ponytails, her style, and everything that she has to offer from the time she started her career till now. Being a celebrity is tough as they live a glamorous life but what goes unnoticed are the troubles that they have to go through that come with the stardom. The biggest of all are rumors and fake posts and the same has been happening with the 7 Rings singer. Even though she has never kept things hidden at least most of them, she still happens to get rolled into the spotlight for something or the other.

The spotlight is yet again on the award-winning singer which claims that she is 5 months pregnant and the fans have been pretty curious to know what is she really expecting. And guess what, we have got the answer but you can only find it once you delve into it. So, go on and find out the truth about her pregnancy and find out whether you should congratulate her or not yet.

Editing has caused havoc for a lot of celebrities and has brought a lot of fake stories too and Ariana has not been an exception. Though the singer has been pretty open about her life all the time and has never kept her big news or life behind curtains, fake stories and rumors still tend to grow around her. This time she got the spotlight for no other thing but something big which is pregnancy. But is it really a fake story and is she pregnant, is something is being discussed everywhere? This rumor is not new and has been going around since the time she got married but today we will finally break the loop and debunk everything for you. And the truth is that she is not expecting which means that she is not pregnant.

The whole fiasco of Thank You, Next singer started when a picture circulated on Tik Tok where the users could see that she is having a baby bump the picture looked very real, and after seeing it anyone could not deny that she is not pregnant, it is also understandable for fans to believe the news and the posts especially when celebrities nowadays tend to share only after their baby bump shows up or they have given birth to their child. However, with Ariana’s daily updates, it is clear that she is not expecting at least not yet.

Ariana Grande And Her Husband

Ariana Grande walked the aisle and found her ‘perfect one’ in the real estate agent Dalton Gomez. Both of them got married in 2021. The relationship was not quite open but it was obvious that she is dating someone after she appeared in the music video Stuck With You and was seen having a beautiful time with her beau, the face was not shown but it was pretty clear that she has found someone.

However, the rumors about her dating him was going around since 2020 after they were spotted dining together with friends. The confirmation came for all the fans and the world when she made her relationship Insta official the following year and also talked about the romance they shared through her song Positions. She even shared her engagement to confirm even more and in 2021 she got married to her love in a beautiful and fun wedding and both looked extremely happy in each other’s presence. The couple however is not expecting any child as of now and are enjoying each other’s company.

Ariana Grande before finding her husband had a pretty open dating history. She has dated rapper Big Sean for years. Followed by dating her backup dancer Ricky Alvarez. It is reported that she also dated the late Mac Miller. And obviously, you all already know the relationship she had with Pete Davidson with whom she also got engaged but that did not last long and was followed by another set of chaos. Apart from Pete, she was also presumed to be dating Mikey Foster. But, when someone is meant to be with someone, they will end up with them and that eventually happened with Ariana when she met Dalton the duo fell in love with each other and now are happily married to each other.

In terms of her ventures beyond singing and all the rumors, Ariana has been pretty busy and up after becoming an entrepreneur and launching her makeup brand R.E.M which is seemingly growing and has been praised and will also celebrate its year anniversary very soon. In terms of her upcoming albums, nothing has been revealed as of now, but you know that we are keeping an eye on everything and will keep you posted Ariana being the social media queen herself will also reveal the big news for her new album if she will be releasing it.

READ MORE: Is Marlyne Barrett Pregnant? Is She Leaving The Show? Find Out Now!