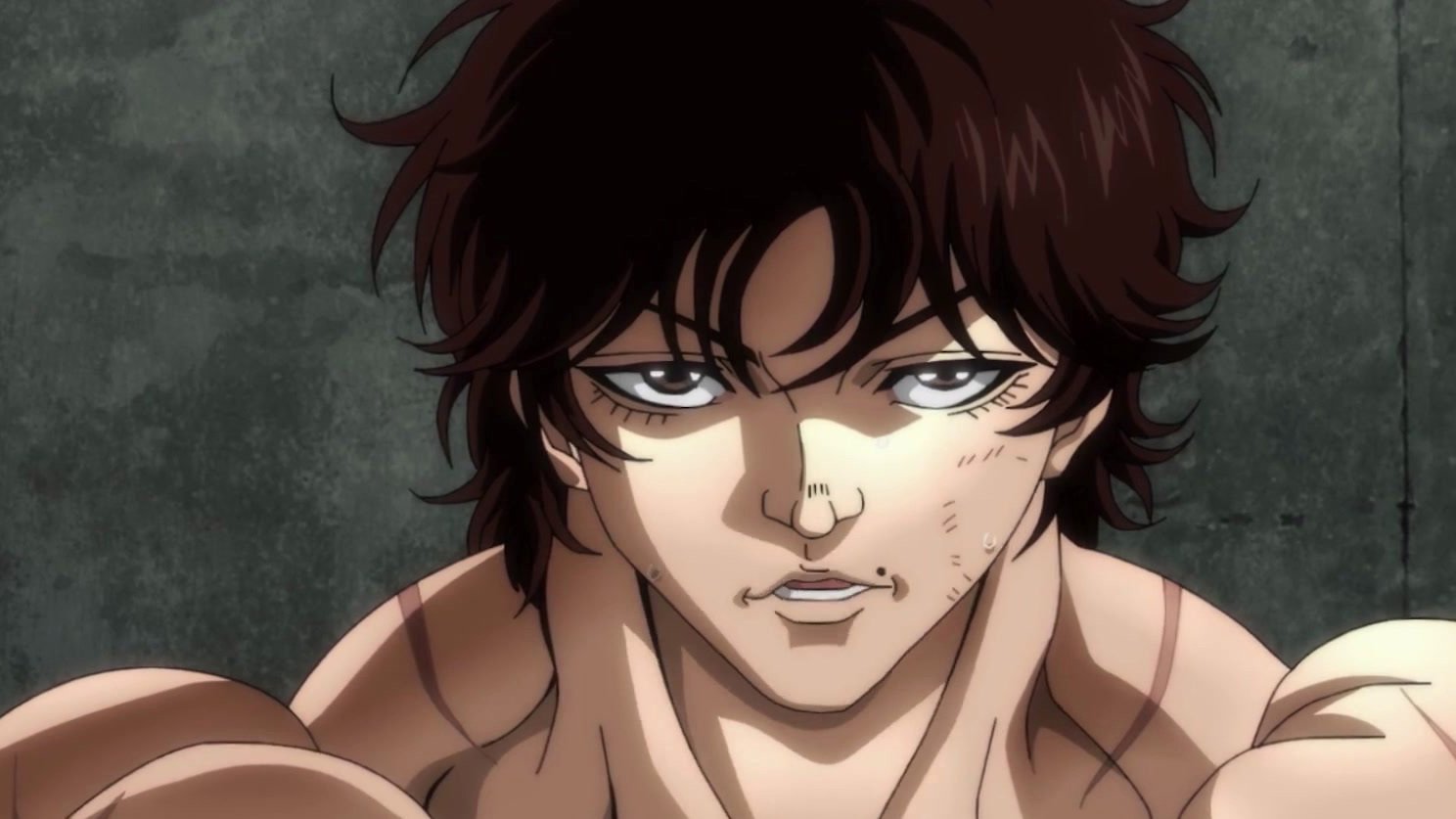 Anime series always give their audiences a fun time and today in this article I’m going to tell you about an anime series. Have you already watched Baki the Grappler? Not yet? If you want to know whether Baki the Grappler is worth watching or not, then continue reading this article to know. But before starting the main topic let’s discuss some basic information about the series Grappler Baki. Let’s start then!

A Japanese manga series Grappler Baki illustrated and written by Keisuke Itagaki. This manga series was serialized In the magazine named Weekly Shōnen Champion by the publisher Akita Shotenm. The manga series ran from 1991, into 42 tankōbon volumes and wrapped up in 1999. An anime series was adapted from the manga series by Group TAC. The anime series was directed by Hitoshi Nanba (#1–24) and Katsuyoshi Yatabe (#25–48), whereas Atsuhiro Tomioka has written the series. Producers of Grappler Baki are Hiroyoshi Ōkura and Kenjirō Kawando whereas the executive producer is Dynamite Tommy. Project Baki composed the music for the series. The anime series premiered on January 8, 2001, along with 48 episodes series broadcasted on the network TV Tokyo, and finally concluded on December 24, 2001. For North American viewers, the anime series was licensed by Funimation Entertainment. Are you still hesitating before starting this anime series? If yes, then read this article till the end to know whether this article is worth your time and attention or not. Keep scrolling folks to know!

The series received a great response from audiences. The storyline of Baki the Grappler revolves around the life of a boy named Baki Hanma, who is raised by his wealthy mother named Emi Akezawa. She also funds his son, in hope that he can become a successful and powerful warrior like his father named Yujiro Hanma. When the series starts Baki is involved in traditional training and even follows the path of his father’s ruthless training. Even he meets several warriors on his way. I guess it’s enough spoilers, right? If you’re craving to watch the whole series, then watch it right away.

Is Baki Worth Your Time?

Many anime and non-anime viewers are confused about watching the series Baki. After looking at the reviews which are given by the audiences, I could say that you would love to watch the anime Baki the Grappler. If you’re into fighting and of course, martial arts, well I have to say then, Baki the Grappler is made for you. In case you are not into much action genre, no worries you can give it a try, I’m very sure that you will definitely love this series. This anime has shown destruction and violence while it will also teach you fighting styles that exist in the world and numerous martial arts. This series has attracted audiences across the globe with its captivating storyline, characters, and fighting scene of course. I’ll say that Baki the Grappler is worth your time. Apart from the astonishing story, the series will teach you a moral lesson too.

Where to Watch Baki the Grappler?

Want to watch the series? If yes, then you can watch this banging series on Netflix. So watch and let us know your reviews in the comment section presented below. Till then stay healthy and stay connected with ThePoptimes for more articles about your favorite shows.