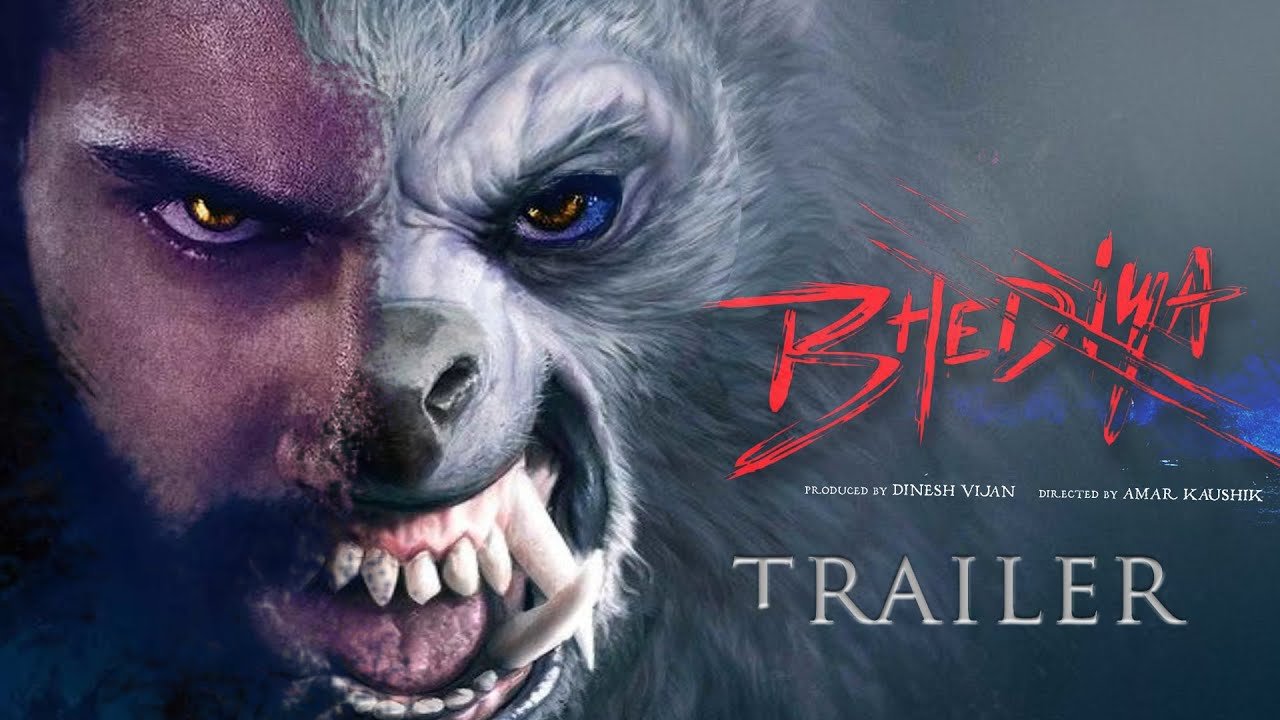 Bhediya is Varun Dhawan’s and Kriti Sanon’s upcoming Comedy horror movie. Bhediya is all set to release in November this year. In this movie, we will be seeing Varun in a very different role as he will be portraying a shapeshifter with a lot of action and comedy. As Bhediya is the Hindi translation of a Wolf we are sure to see some Werewolf action in this movie. What makes this unique is that this werewolf is both scary and funny. As this movie has one of the most amazing Vfx watching this in 3D will be very thrilling. This movie has been filmed in the dense jungles of Arunachal Pradesh. The werewolf is also folklore of Arunachala Pradesh bringing out the best tale-filled imagination. The movie has a hidden message to save the forest and as the werewolf is shown as the hero, we are yet to find out who the villain is. This has been one of the most awaited Bollywood projects of 2022. It is directed by Aman Kaushik and the Producer of the movie is Dinesh Vijan.

Is Bhediya A Remake?

Varun took to his social media to share with his fans the first look at the poster of his upcoming movie. The poster features Varun looking a little ruffed up and with an unshakable focus in his eyes. The poster was loved by the Bollywood community as they really like the werewolf theme and Varun’s scary look. The movie is getting a fairly good response but with that, we found that the poster of Bhediya looks somewhat similar to a 2018 psychological thriller REDRUM.

People have started to question if Varun Dhawan’s Bhediya is a remake. The answer to that is no! when we compare the trailer of Bhediya to the whole redrum movie we have zero to no similarity. The posters might resemble each other a bit but the plot of both stories is totally different. Redrum’s protagonist has a strange disease and hears voices, he is diagnosed with auditory hallucination, and whatever he hears become true in real life.

As for Bhediya, the movie is based on Varun’s ability to shapeshift and their comical adventures to revert Varun back to normal. We don’t see any resemblance in any other movie too so it is sure that this Varun Dhawan movie is an original so, Bhediya is no behroopiya. What do you feel about the posters please be sure to tell us in the comment section.

There is one more movie that is being compared to Bhediya and that is Adipurush starring Prabhas, though this is mainly for the comparison of their Vfx these movies too hold no similarity. It also found out that this movie is part of a horror comedy universe that has other characters too like Stree and Roohi. We can already expect to see more of Bhediya before the release of the movie and this universe is bound to return to the Indian screens.

When you make something original and not just some remake of a south Indian film the support that you get is huge. The same is happening with Bhediya the Bollywood community is loving this original theme and are eagerly waiting for its release. What more could you ask it’s not a remake and has an interesting story, it has top-level VFX, and an amazing cast, Bhediya is packed with all the good we need for a super blockbuster. The director Amar Kaushik said in an interview that this is a very unique product and is filled with imagination and with each and every member of the production aware of their role in this revolutionary movie. This movie is not just about the great VFX but also about the inspiring story and theme.

We have Varun Dhawan as Bhaskar the protagonist, then there is Kriti Sanan the female lead for Bhediya, and Deepak Dobriyal and Abhishek Banerjee as the other characters of the movie. Bhavesh Lohar and Abhinay Raj Singh are also starring in this upcoming blockbuster.

Bhediya is an upcoming horror comedy and it is going to release in Indian cinemas on 25 November 2022 under the Jio studios. The movie will be launched in the Hindi language. The total run time of the movie will be 2 hours and 30 minutes. You will be able to watch the movie in your nearby cinema halls and if you wait for enough time it might come to your favorite OTT platforms as well