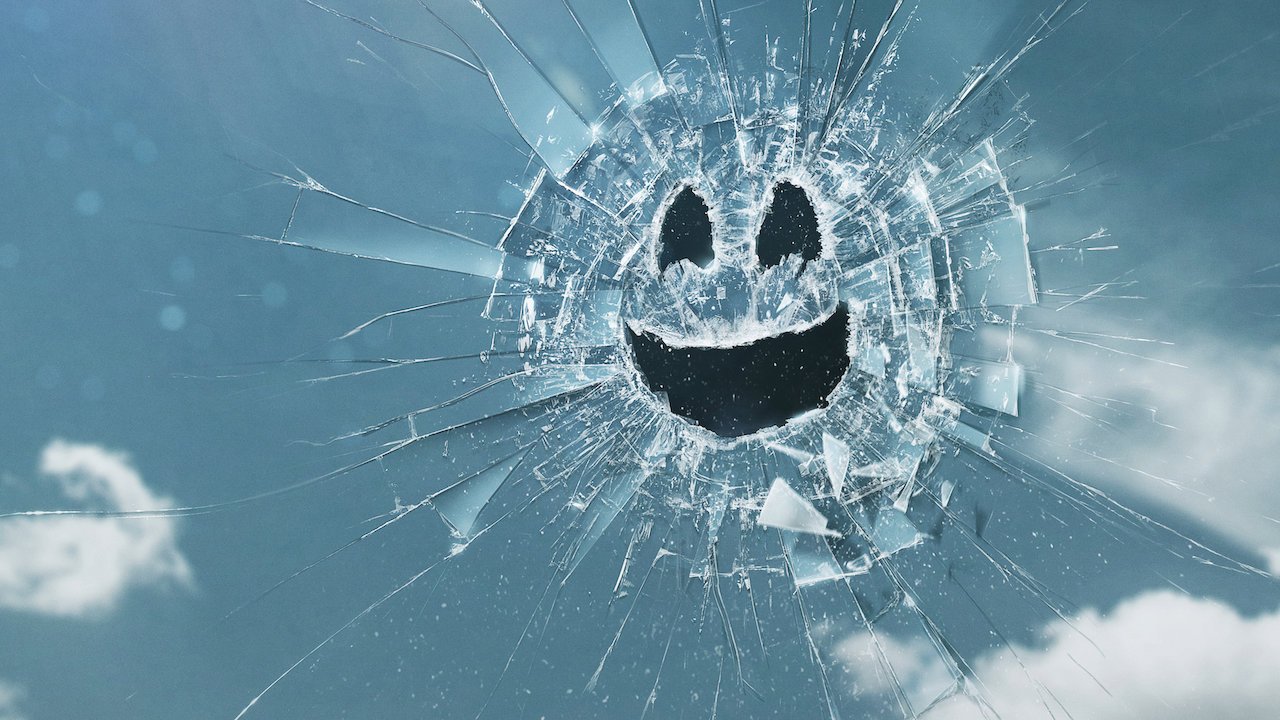 There are several, both obvious and subtle parallels to previous and future seasons of Charlie Brooker’s dystopian series Black Mirror. Bandersnatch, the feature-length film, and any of the 22 episodes of the show could have hundreds of connections (2018). Brooker always manages to insert a reference to one of his most terrifying stories in the series, from the “White Bear” sign in Season 2, Episode 2 to “USS Callister” in Season 4, Episode 1. All of the allusions that connect each episode and film in the Black Mirror canon are listed below.

Because of the blatant nature of the prime minister fornicating with a pig in season 1, episode 1, “The National Anthem” on British public-service Channel 4 was received with mockery. Unlike other artists, Brooker chose to go far further with thought-provoking episodes such as a corrupt political system, a terrible jail system, and the loss of humanity as a result of technological breakthroughs. This show, like The Twilight Zone, has a way of making even the most ludicrous scenarios appear plausible. It turns the contemporary obsession with social networking, video games, and other kinds of media into a nightmare.

The relationships are clearer in some cases than in others. The show’s creators purposefully made it appear as though it would be difficult for anyone watching the show to connect the many threads, including those that had not yet been written and those that had just been briefly shown at the beginning of the show’s production. With that out of the way, let’s get into everything else they’ve discussed.

The “White Bear” emblem initially appeared on the show during its early days. It represents a complete lack of choice and government control. Victoria is psychologically tortured by White Bear’s “White Bear Justice Park,” a unique punishment for inmates. She has no idea that this isn’t the first time they’ve sought her out. It was also taken away from her the ability to remember that she would spend the rest of her life in grief and agony. The sign reappeared a second time, this time in Jon Hamm’s Christmas spectacular “White Christmas.” The message is flashed on Joe’s (Rafe Spall) holding cell door as it closes. He was tormented in a cookie that robs people of their agency, and he is now imprisoned.

The next time we see it will be in “Playtest,” Season 3’s second episode. Katie, the video game proctor, shows Cooper SaitoGemu on a black disc, which he briefly glimpses. When it comes to this predicament, it foretells his mother’s death and his own fear of Alzheimer’s. Cooper has lost his ability to make decisions as a result of the sign and will die as a result.

The vision appears just as Stefan is about to make a key decision that he can’t even choose in Bandersnatch. His fate is decided by the audience. The presence of a white bear emblem on Stefan’s screen indicates that the people watching Stefan (the viewer) are analogous to the audience in “White bear” who notice Victoria’s agony. Members of the audience are tasked with watching him suffer while believing they have some power over the situation. Finally, the white bear sign represents three concepts: surveillance, control, and a loss of privacy. This is by far Black Mirror’s most comprehensive guidebook.

“Saint Juniper” is a well-known Black Mirror allusion due to its similarities to the episode title “San Junipero” from season 3, episode 4. Yorkie is able to inhabit the San Junipero simulation thanks to a consciousness transplant, and she plays an important role in the story. Kelly is persuaded by her that they should meet in virtual reality as a group. Happy endings are extremely rare in Black Mirror. Rolo Haynes acknowledges working on human-consciousness transplants at Saint Juniper’s Hospital in season 4, episode 6, “Black Museum,” in order to give the dying a second chance at life.

This is how Yorkie and Kelly are being held at San Junipero. TCKR (short for Tuckersoft from Bandersnatch) collaborated with Rolo Haynes to create the software for the simulation. St. Juniper’s Hospital, where Stefan is treated throughout the film, is mentioned again. Since the 1980s, when this film is set, they have worked relentlessly to improve their patients’ mental health and quality of life. The coding technology that allowed Saint Juniper to launch San Junipero was given by Rolo Haynes and Tuckersoft, while Stefan was simply a patient.

The existence of “USS Callister” and the DNA scanner despite the lack of vital equipment, such as virtual reality games, demonstrates that technology exists at the time this episode takes place. Some of these artifacts, which appear to be antiques in the world of Black Mirror, may be encountered again. It’s unusual for the show to make dozens, if not hundreds, of indirect references to past episodes. When season 6 begins filming, fans can expect to see a slew of new set references.