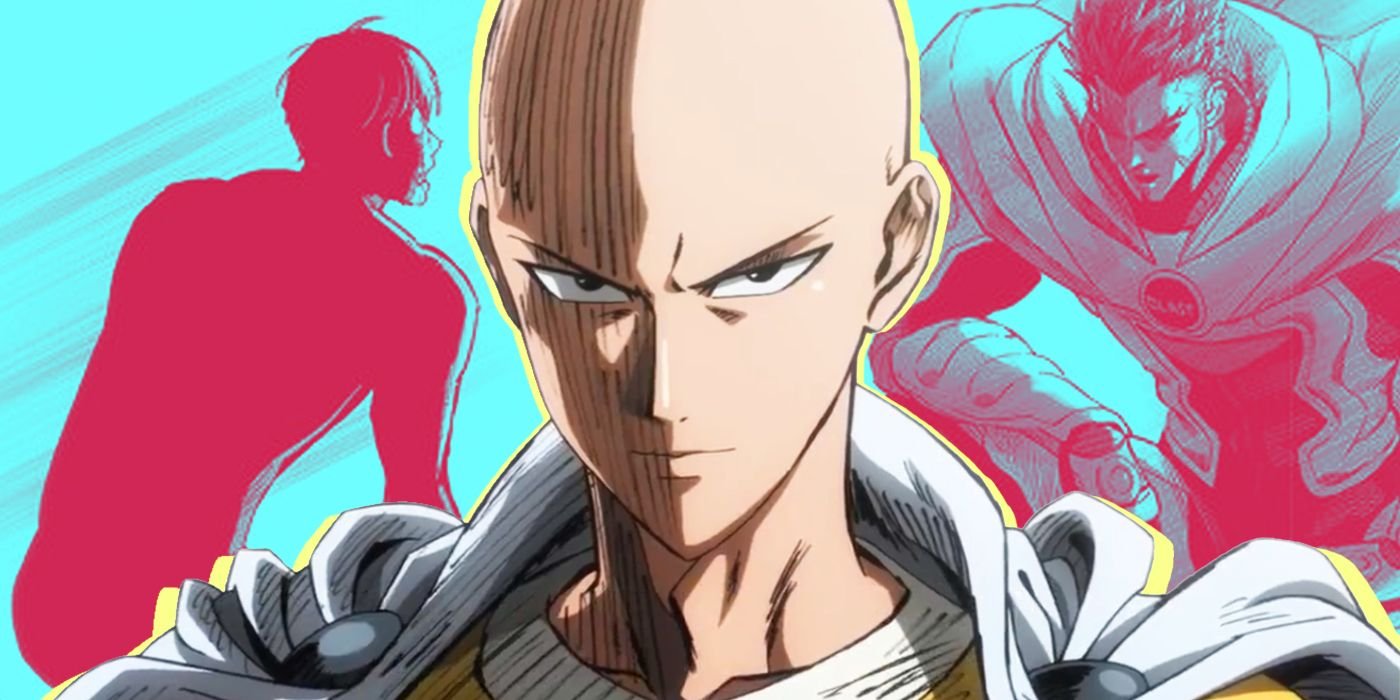 Blast and Saitama are both immensely powerful characters in the entire world of anime and manga. They are introduced in the Japanese manga created by the artist called ONE. This adventurous webcomic also has elements of comedy as it tells the story of an invincible hero named Saitama. This was initially written in 2009 but in June 2019 there was a remake of the digital manga on Shueisha’s Tonari no Young Jump.

All the characters are minutely illustrated by the illustrator called ‘Yusuke Murata’ to the best of his abilities. 24 volumes were individually published on tankobon volumes by December 2021. Viz Media took responsibility for the English remake of this manga in the Weekly Shonen Jump magazine. The anime adaptation of the manga was produced by two different producers for each season – Madhouse produced the first season from October to December 2015 while J.C. Staff produced the season that was broadcasted in 2019. It is up for watch on Animax Asia in South East Asia and Adult Swim in the United States.

Is Blast Stronger Than Saitama?

The story surrounding Blast and Saitama is called One Punch Man. It is one of the best action anime from the perspective of both action and plot. It has been the talk of the media with all the releases of its volumes and seasons on television. The story of One-Punch Man shows a character who has very little recognition of taking down dangerous evils as it’s a piece of cake. This character is the protagonist and hero in the spotlight of the plot that goes by the name of ‘Saitama’. He is shown to be undefeatable and has enormous strength and power. His favourite activity is to destroy negative existence and creatures. He has no fear and enjoys crushing all the harmful evils as a leisure activity.

Then there is an organization called the Hero Association where all the worthy individuals worthy of protecting the innocents are gathered and trained to be professional and flawless heroes.  Genos, a nineteen-year-old scouted Saitama for the hero organization after accidentally noticing his unbelievably sturdy powers. This organization has several categories of heroes and trainees ranked according to their abilities and powers. Blast is one of the heroes that fall in the category of ‘S-heroes’. The ultimate story portrays the different missions and journeys that these heroes take on to fight the demonic villain who has set out to destroy the Earth  One managed to show the heavy violent scenes in a very entertaining way that could otherwise seem monotonous by intelligently blending comedy along with the events. The strength of the heroes often results in rather laughable situations that viewers can confide in between the tenacious action scenes.

Who Are Blast And Saitama?

Saitama is the indestructible main lead whose powers have no comparison in the entire show. The fact that one punch is all it takes to destroy the enemy talks enough of his power. He is twenty-five years old and has gotten bored of living the life of a winner because there are no exciting turns in his way of life. Saitama was unemployed and belonged to City Z. The fate had definite plans as he was scouted for the Hero Organization to team up with other heroes and overcome challenging opposing evils as a part of his missions. Physical strength is not the only forte he has, he also is equally challenging with his speed, stamina, etc.

Blast is another powerful character who belongs to the ‘S-class’ of heroes which is the highest rank of heroes because he had a perfect score on the entrance exam and also was a top candidate of the A-class. His speciality includes mastering the technique of teleportation. His whereabouts and origins are unknown and he has a mysterious aura that invokes a positive curiosity among the viewers because he makes sure to show up when needed and fight the necessary evils. He diligently serves the Hero association.

As we have already discussed, Saitama has limitless physical powers because even if someone catches up to his impossible physical strength they will fail to keep up with his unbelievable speed and stamina. Blast on the other hand knows many techniques like creating and transporting through portals. But it is speculated Saitama would still win because he might get Blast even he has time to apply his techniques. Plus, It is only fair for the lead protagonist to take the win and maintain his dignity.

Where To Watch One Punch Man Online?

One catch glimpses and evidence of these two notable heroes named Blast and Saitama in the trailers of One Punch Man. Check out our other article on several more exciting animes on our website.

MUST READ: Attack on Titan Season 4: Why Did Eren Attack Mikasa?