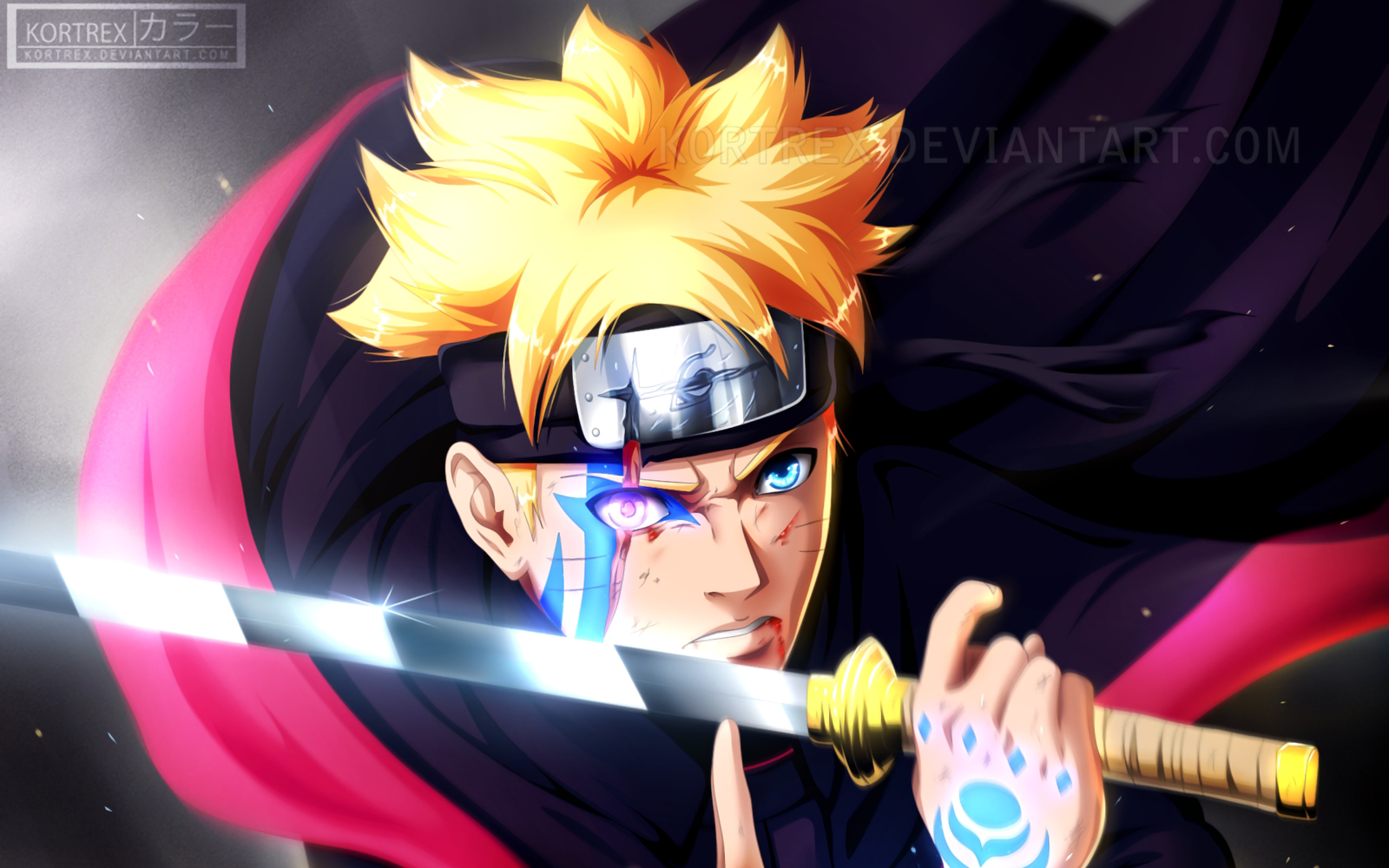 Boruto is actually a story continuation of the wildly famous anime called ‘Naruto’. He is the son of Naruto created by Kishimoto. Naturally, the full name of the show which is a spin-off of Naruto is called ‘Baruto: Naruto Next Generation. It is also adapted from a manga series of Japan brilliantly written by Ukyō Kodachi and Masashi Kishimoto. The amazing illustration of the manga done by Mikio Ikemoto is reflected in the show’s character design. Directed by four talented artists called Noriyuki Abe, Hiroyuki Yamashita, Toshirō Fujii, and Masayuki Kōda this show has also been set in the heart of the entire loyal fanbase of Naruto.

One must acknowledge the producers named Makoto Hijikata and Kōichi Machiyama for making the launch of the show happen ever since the fifth of April of 2017. It has 235 episodes that has been running on several channels like TXN, ABC Me, and Adult Swim. Why not continue with Naruto? Why bring in his children? Well, obviously the popularity of the prior show of Naruto is a major cause. But there’s more to it. Let’s look into it- It is said that Shueisha proposed to Kishimoto,maker of Naruto, to make a sequel to Naruto, Kishimoto was too reluctant to make it so he passed down the offer to his assistant. Then his assistant namely Mikio Ikimoto sketched the outline of Boruto while another person called Ukyo Kodachi created the plot. That’s how Boruto came about. Now let’s discuss the show in detail so you can be you own judge if the show will be worth your time and view. A favorable opinion will also be shared and discussed for more clarity.

When Did Boruto Start?

The brilliant show of Baruto has started on 5 April 2017 on Tokyo TV and then on other networks.

Must Read: Who Is The Strongest Character In Boruto?

Is Boruto Worth Watching?

The Naruto fans and watchers were not ordinary viewers they were attached to the show and character. Have you not wished you could forever keep watching the shows you love when they end? So, a sequel was a must! Boruto helps the emotionally and mentally attached fans watch the continuation of their favorite fictional character and the progress in his life. Boruto does not focus on Naruto but he is included in many scenes. There are many strategies and events that remind us of the characters and remarkable left behind in the previous show hence, this hiw acts as a breezy reminder of those moments and characters. It also has stunning and note-worthy action scenes that spice up the show and maintain the same action rhythm of the Naruto series.

The freshness of the plot also lives up to the beginning of the show’s start because the perspectives are opposite and the narrative has gained an alternative vision. For example, Naruto was outcasted while Boruto is well respected given his father is the ninja of the highest position. Then, Naruto was not privileged but Boruto has supportive parents and sufficient financial support along with clothes and everything else. The humor is also intact acting as a proper mood lifter and heart shows. The relatable point of view of teenagers and adolescents is filled with witty humor or traumatic humor. The show also has a lot to teach as it carefully showed how certain characters changed for the better and grew more as a person. Boruto strives to be greater than his father. He is shown to fearlessly take on several battles. He is mostly accompanied by his peers. He has an unconventional vision of life that outgrows the basic ninja visions. The show has received a seven out of ten on IMDb.

Amanda Celine Miller, an American voice actress named Amanda Celine Miller was behind Boruto. Boruto’s father was Naruto Uzumaki voiced by Maile Flanagan, Boruto’s wife’s name was Sarada Uchiha who was the child of his father’s allies. He has two significant best friends with the name of Konoha and Mitsuki.

To help ourselves decide if Boruto is worth the watch or not only by a few minutes and a visual glimpse, we can watch the trailer on YouTube and several other OTT platforms. Share your opinions with us in the comment box. Do check out other articles on the website.