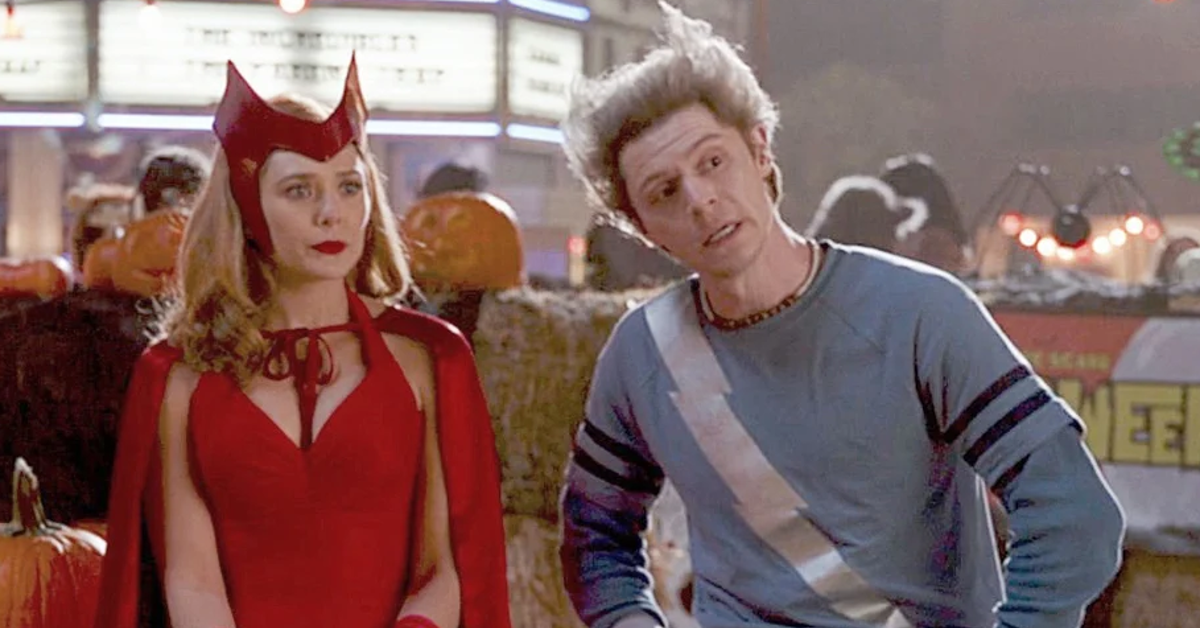 Quicksilver and Flash are both superheroes in the world of comics.

The Flash (Bartholomew Henry “Barry” Allen) is a fictional superhero character of American comic books published by DC comics. The Flash first appeared in October 1956 in Showcase. The superhero Flash was created by penciler Carmine Infantino and writer Robert Kanigher. And with the various abilities of speed like Time travel as he ran faster than the speed of light, energy transformation, manipulation of electricity and lighting, reality alteration lesson, and many more, he is one of the fastest superheroes of DC comics. Flash married his girlfriend named Iris West. But in the 1980s the life of Flash begins to cave in when his wife Iris West is murdered by Professor Zoom. And Flash tries to marry another woman, Professor Zoom uses the same stratagem. IGN ranked Barry Allen in 2013, as the 8th Heroes of DC Comics in the top 25.

Is Flash Faster Than Quicksilver?

Viewers of DC as well as have always been eager to know which one of their favorite superheroes is faster?

As all the fans of Flash and Quicksilver are already aware, Quicksilver was born with his power because of a mutant gene as a result he always had his power. When The Flash was stuck in the lightning then he got his power. Quicksilver can run much faster, but he isn’t that fast that he can go ahead of time and change the future whereas Flash can control his body even at the molecular level, and he can even transport himself into the other part of the planet or even in other dimensions. But interestingly, Flash is much faster than Quicksilver has ever shown. Continue reading this article to know who is faster and by how much?

How much faster Is Flash Than Quicksilver?