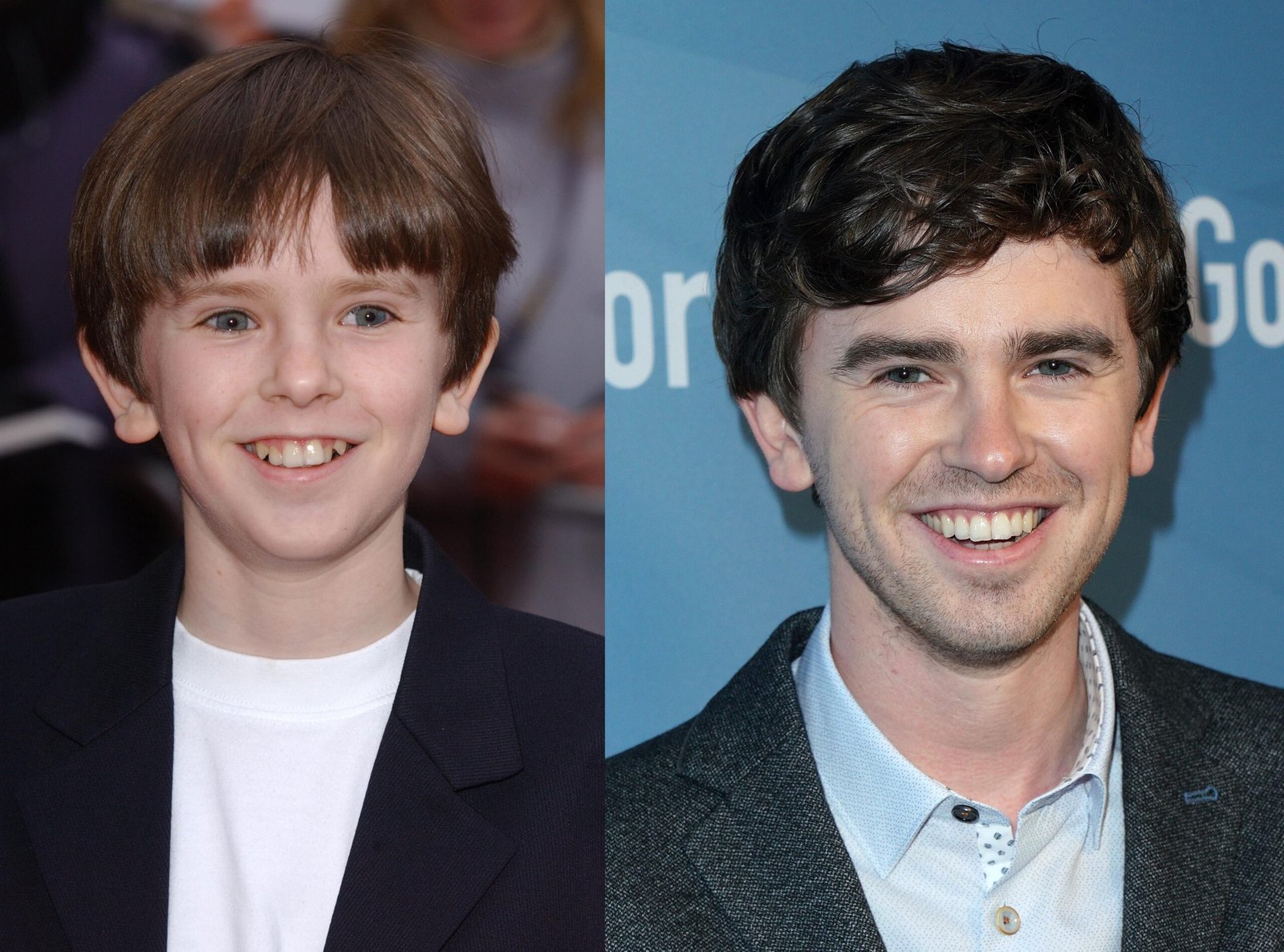 The 30-year-old British actor, Freddie Highmore has gained fame over many phenomenal projects. The actor began his career as an actor at a very young age, being cast in well-known movies. to innumerate, some of his famous works would include Almost Friends, August Rush, the Spiderwick Chronicles, and Charlie and the Chocolate Factory. The actor has received repeat nominations for awards and won two back-to-back awards in the ‘Critics’ Choice Movie Award’ as the ‘Best Young Performer’.

Currently the talented is playing the role of Shaun Murphy, a surgical resident with autism spectrum disorder, who is proficient and enthusiastic about his job. Bring down the focus to someone having Autism, it is a developmental disorder that may be caused for various reasons. The spectrum varies among people and may be caused by different genetic to birth conditions. Shaun Murphy was seen to have autism alongside a high-functional syndrome, known as the Savant Syndrome.

This syndrome gives murphy a cutting edge in his memory. This in turn boosted his performance as a doctor. From the inception of the show, the character faces several hurdles due to his atypically. He faced stigmas in the hospital environment as an autistic doctor. The profession of a doctor is one of perseverance and precision, which is expected to lack in a person in the spectrum.

The picture-perfect display of the disorder by the actor may mislead fans to assume the possibility of disorder in the actor outside of the reel-life. Although the actor flawlessly exhibits the role of an individual affected by autism, Freddie Highmore is not affected by the same. The mood disturbances, obsessively perfect attitudes towards the basic chores, lack of eye contact, and jittery movement give a sense of brilliance in his acting.

Nevertheless, Shaun was seen to have faced difficulty in maintaining romantic relationships in the early seasons which is again a significant trait for an autistic individual. Highmore is a fine actor, with an insight into the role he plays. The actor makes sure to follow up with a fellow autistic consultant, Melissa Reiner to tone his skills to act like a person on the spectrum. At times, the consultant was made to stay during the course of the shooting so as refine the episodes and cast further.

There is also a lot of research done, different books and literature reviews were involved in the quest of perfecting his role. Freddie’s seriousness in the role proves his dedication to his role. Seeing his sobriety, AutismSpeaks .org arguably claims that there is a deep resemblance between his role to the individuals of the community.

Highmore along with a vast team of co-stars is creating phenomenal series. The co-stars include Antonia Thomas as Dr. Claire, Fiona Gubelmann as Dr. Morgan, Paige Spara as Lea, Richard Schiff as Glassman, and many significant other leads and fellow actors. The show encompasses a hospital setting that delivers treatment to a variety of patients ranging from cancer to accidents. The First season was an introductory series, that displayed the course of events that Shaun had to go through before even joining as a surgical resident.

Dr. Glassman, being a neuro surgent, the head of St. San Jose St. Bonaventure Hospital, and a father figure to Shaun put up an attempt to convince the other doctors to comply with Dr. Murphy’s admission as a surgical intern. Shaun was quite self-sufficient in his way and resided alone in an apartment. This comprises a drastic childhood of not being accepted at home due to his autistic traits. Shaun had fled with his younger brother, who had an unfortunate death while playing by tripping to crash his head on the floor from a height.

As the show currently moves ahead, there has been huge character development and swiftness in the course of events. Earlier, at the end of Season 3, we get to experience the drastic and sudden death of Dr. Melendez (Nicholas Gonzalez) had almost shattered the hopes of many of the fanbase. We eventually moved on as Season 4 had something more in store for the fans.

This season covered awareness about the covid-19, portraying the extreme measures that the hospitals and doctors had to go through. The completion of season 4 surged the eagerness among the fan-following as it was another rollercoaster ride of emotions with casts having major swifts. Dr. Brown had received an offer from another hospital as a notable doctor for her empathy and caring nature.

This too brings down the motivation of the fan as Dr. Brown had a consequential role in the series that was about the finish. Nevertheless, the all-new episodes of Season 5 of The Good Doctor have been released on Netflix and other OTT platforms. Hence, fans must be enthusiastic to discover the new twists in the plot.

MUST-READ| Who Is Amie Walker? Is She Paul Walker’s Half-Sister?