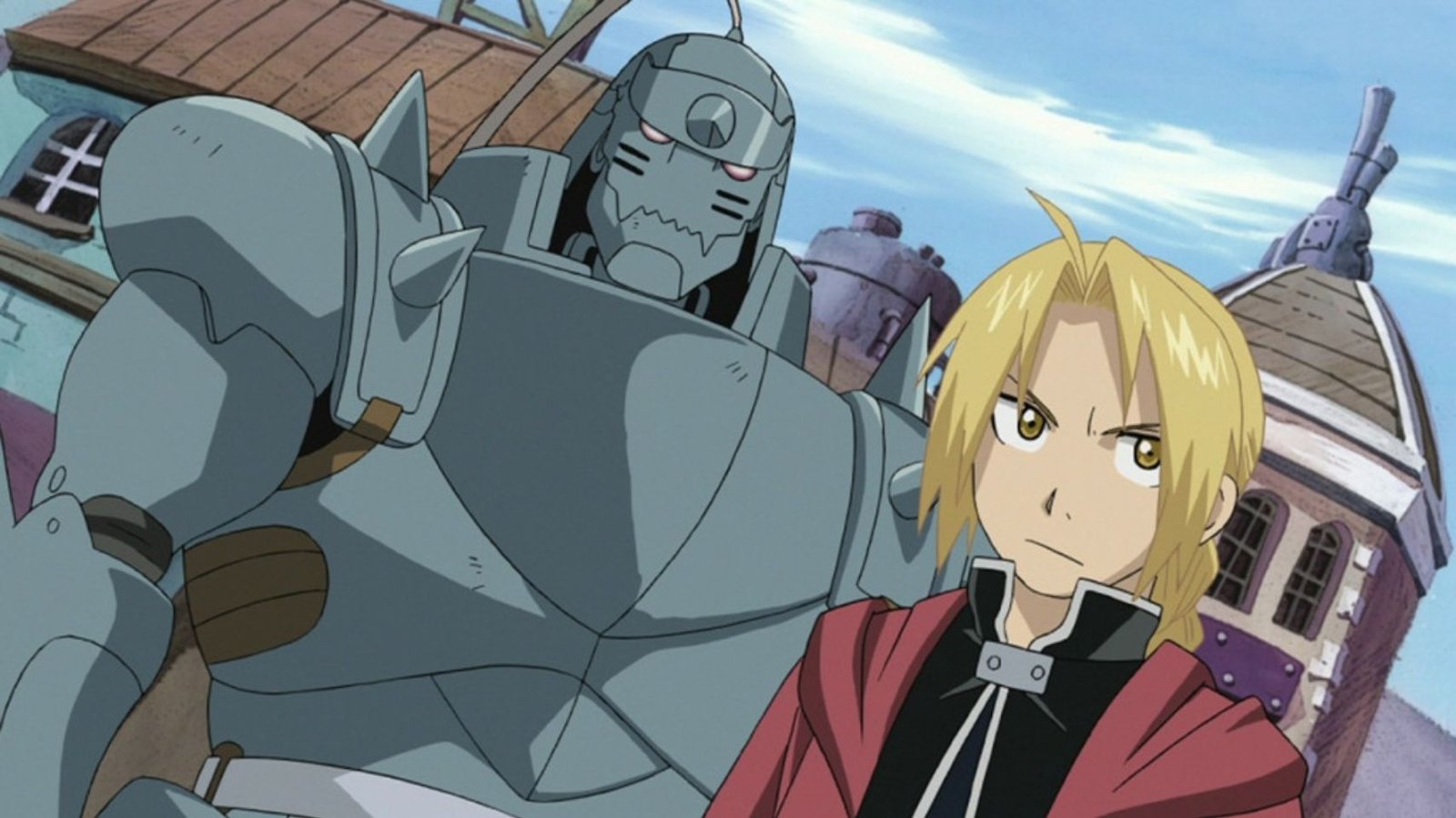 Is Fullmetal Alchemist Anime Worth Watching?

Simply put, reading the manga takes less time. The manga would be a better choice if you aren’t prepared to devote a lot of time to the show. Because a page of manga could be turned into a five-minute sequence in the series, having the tale drag on for too long may not be to everyone’s taste. The manga was the first choice for fans before the show concluded its run because it was so far ahead of the series, but due to the manga’s monthly release against the anime’s weekly, both ended at the same time.

Some animes don’t quite live up to their source material, but Fullmetal Alchemist: Brotherhood did. The animators stuck true to the aesthetic style of author Hiromu Arakawa, and the results are wonderful.  The anime’s action segments were incredibly well-done. Fuhrer Bradley, with his tremendous speed and viciousness, is a standout. Fans were exposed to Bradley’s exchange with Homunculus Greed only a few episodes into the series. Instead of showing dramatic still images, the sequence was rapid, fluid, and, most importantly, jaw-dropping.

Fullmetal Alchemist has numerous memorable covers, which may be a minor benefit of reading the manga rather than watching the anime. Fans will be treated to a unique portrait by Arakawa herself, as an added bonus. After hitting a certain milestone, Arakawa would occasionally leave a “thank you for your support” remark, which is always enjoyable to read.

The music in Fullmetal Alchemist: Brotherhood shouldn’t be missed unless you’re listening to the original soundtrack in the background while reading the manga. The tone of the show is perfectly captured, and you are completely immersed in the universe of the show. This is true for both the 2003 and 2009 adaptations, but the orchestra behind Brotherhood’s music went above and above to ensure that fans were in the appropriate mindset at the right time. The spooky Homunculus motif that appears again throughout the series is one that will stick with you.

This is a chapter that was adapted from the original 2003 anime, but Brotherhood went a different path. Protagonist Edward and his brother Alphonse traveled to a coal mining community in Chapter three of Volume one. They discovered the miners were working for Lieutenant Yoki, a corrupt authority. There isn’t much to report here in terms of the plot other than the introduction of the cowardly Yoki. Nonetheless, the chapter demonstrated how State Alchemists were viewed as military dogs who were selfish, but it also revealed more of Edward’s character as the intelligent and kind-hearted alchemist he is.

Brotherhood’s first episode was created specifically for the anime to provide a quick and enjoyable method to introduce our heroes and foes. In the shape of the Freezing Alchemist, McDougal, the episode introduces a new antagonist who does not appear in the manga. A rogue state alchemist devises a scheme to encase Central in ice, using numerous transmutation circles as a means of doing so. The episode effectively introduces the series’ major characters, including Major Armstong, Fuhrer Bradley, Roy Mustang, and, of course, the Elric Brothers. The show moves on to the City of Heresy event after this episode, skipping the Coal Mine chapter. Despite skipping a few sections of the manga, nothing significant is missing.

The voice work is excellent throughout the show, whether in Japanese or English dubbed, with the English dubbed voice work for Edward Elric standing out. Brotherhood features a number of voice actors who reprised their roles from the 2003 adaption. Reading the manga allows you to anticipate how everyone would sound, but the show’s voice casting is so spot-on that it’s difficult to picture Edward and his pals sounding anything different.