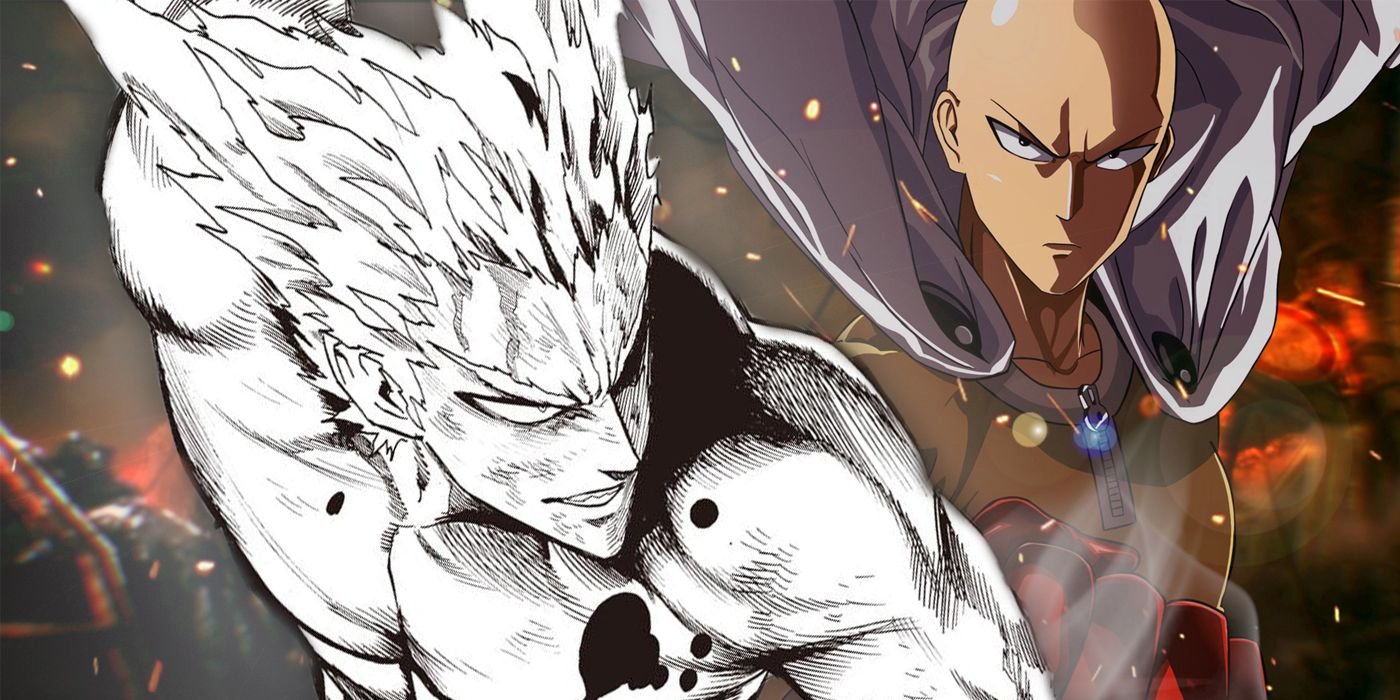 Hi, all! How have you been doing? Today I am back again with another famous anime. I am hoping that you must have guessed the name by now. It’s One Punch Man! Who is your favorite character?

Anyways we will not go into that debate for now. Let’s discuss the anime and its characters first for your recapitulation and for other information.

If you have thought this to be an anime for children then I must correct you. Don’t go by the looks. The story is just wow. Watch until you know right!

About One Punch Man

Rated 8.7 by IMDb and 8.5 by My Anime List (MAL). The manga-adapted anime runs for 24 mins each. The supernatural, sci-fi, action-comedy anime has 2 seasons with each having 12 episodes.

This is one of the top-rated anime with the manga being among the best sellers too. The seasons premiered in 2015 and 2019 respectively and are perfect to watch for all anime lovers and read for all manga fans.

The story opens first with Saitama. A character who is very strong physically, even stronger than you can imagine. He can defeat anyone with just his punch. One blow from will make the opponent see hell. But slowly he gets very bored when he constantly gets involved in fights after fights which he quite obviously wins.

As he finds no strong individual to challenge him, he grows very bored. Now after some time, his monotonous mundane life comes to an end.  He meets 19 years old who gets very impressed by his power and pleads with him to take him under his wings.

After much persuasion together they start a Hero club called Hero Association to become proclaimed heroes of all time.

Although reluctant later he agrees and together with others they start this club. The anime is full of action, adventure, fun, and laughter. Together these combos make this one a perfect watch for all.

Also commonly known as Monster Garou, is one of the antagonists of the anime. Although like any other character he is human-like the other heroes. But having different beliefs and ideologies he decided to be the monster he is.

But now as a monster, he is exceptionally strong and a threat to mankind. So, this is the main reason why he is shown strong throughout the entire show.

He is also a prodigy in the world of martial arts. Although a formal disciple of the Bang, he was thrown out for causing a rampage.

His attachment and fascination towards the monsters gave him the name, Human Monster.

Now that you know who he is, let’s move on to his abilities.

I will point down his power in bullets for you to know in a go!

The main protagonist of the anime. He is considered one of the most powerful heroes of the entire series. Now he is suffering from an existential crisis for not finding anyone, who can meet his strength and challenge him in turn.

Once as fun later he along with Genos joined the Hero Association.

Now, as the B class hero ranking 7th, he is known by the name of Caped Baldy.

Is Garou Stronger Than Saitama?

As I mentioned not long back that he is one of the strongest characters of One Punch Man. He was Bang’s student and even though he was not as strong as his master, he was strong. That is a point.

Fans have seen that he survived Saitama’s Serious Table flip. He escaped his punch and even could survive those. Strength Wise he is quite godlike.

So, in his awakened state he has quite the power to reach the God-level threat.

So, we are all aware of his power and his abilities. If the manga artist wants to give him more power and increase his level. That is completely up to them.

Where To Watch One Punch Man?

Running in Funimation and Crunchyroll, you can visit any.

I am hoping I answered your question. I will be adding or saying no more. You go and watch One Punch Man or read the manga.

I will say, sayonara!