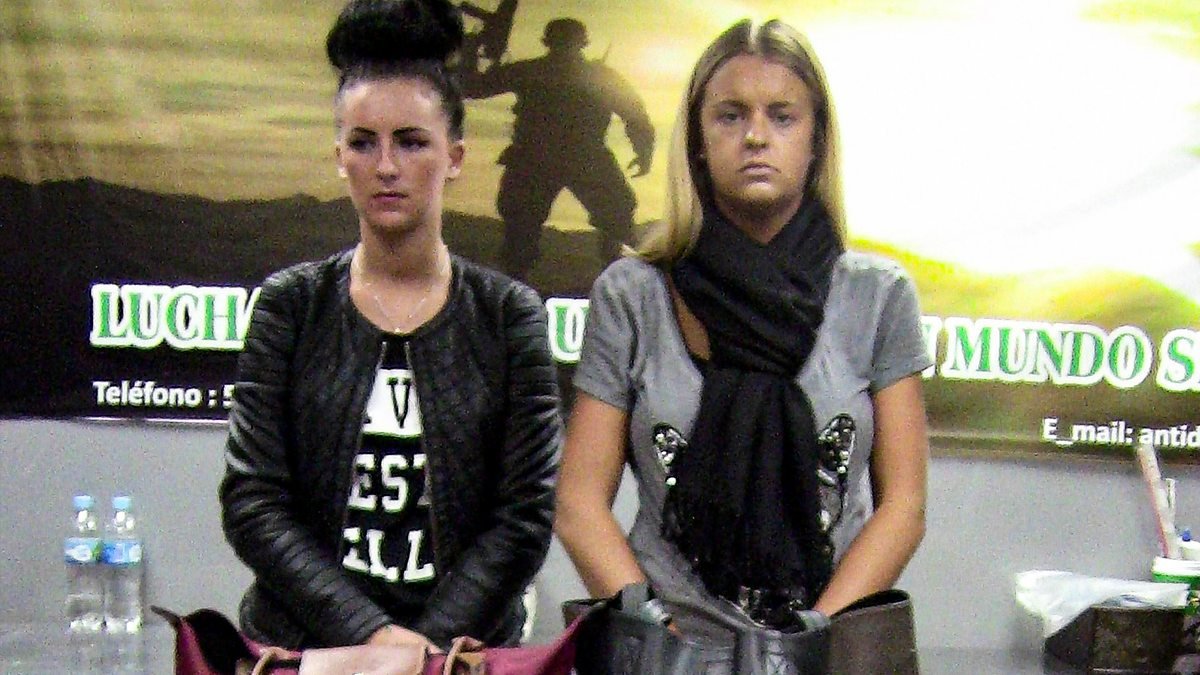 Drug trafficking is considered illegal around the world. Still many cases are found related to drugs in different countries. Drug cultivation, manufacture, sale, and distribution are illicit globally. Drug trafficking and possession are very serious crimes. The ones caught up in these activities are severely punished by the federal and state laws of the country. They are sentenced by the law for around 20 years and if any serious damage to the body is caused by drugs then life imprisonment.

The drug peddlers and smugglers have to pay a fine of $20 million in the US and In India, It is around Rs.1-2 Lakhs. Many such cases are found in India and other countries even after having stern rules and regulations regarding drug trafficking. Several documentaries are also made raising these issues on the OTT platform. People support these issues and give a good response to these movies and series. Today we will tell you about ‘High: Confession of Ibiza Drug Mule’ a documentary based on drug trafficking, a Netflix series.

The series received mixed responses from viewers and got 6.6 out of 10 on IMDb.

Is High: Confessions Of The Ibiza Based On A True Story?

Yes, it is based on the true story of Michaella McCollum, a drug smuggler. She was caught on 6 August 2013 at Jorge Chavez International Airport, Lima, Peru on suspicion of drug smuggling. Her luggage was found with 11kg (24lb) of cocaine. At the airport, both she and her crime partner Mellisa Reid were arrested by security. Michaella was a club hostess and later she got arrested for carrying drugs worth 1.5 million pounds. The five episodes of the story will take you deep into her life. She narrated her life story in her book ‘ You Will Never See Daylight Again’. On 17 December 2013, She was sentenced to imprisonment for 6 years and 8 months along with Reid. The pair is famously known as ‘Peru Two’ by the media. They both met each other in Peru. It is the scandal take took place in 2013.

They both were coerced by the armed gang and found guilty. The series tells about her one wrong decision changed her life. At first, it was shown that she was forced by the gangster who has guns and weaponry to smuggle. But later she revealed that she was interested in drug smuggling.

READ MORE: Is Unbroken Based on a True Story?

The documentary tells us the story of a teenager’s crime. She repents to her wrong decision now also. She became famous for drug smuggling and her documentary was released by BBC and is available on Netflix. Michaella McCollum was born in Dungannon, North Ireland, and Melissa Reid in Lenzie, Scotland. They both served their penalty of 2 years and six months and got discharged. In early 2016 the women returned to the UK and applied to be free from parol. McCollum was released on 31 March 2016 and on 21 June 2016, Reid was released from jail. They are currently in their respective hometowns.

They both have received extensive press coverage in the UK, Peru, Ireland, and other countries. They were featured in the Channel 4 documentary ‘Brits Behind Bars: Cocaine Smuggler’, which tells us about the training of drug mules and was aired on 10 October 2015.

The Netflix series has a total of 5 episodes. Michaella McCollum, Titiana Penfold as Melissa Reid, and Sade Giliberti as Peruvian prisoners.

Where to Watch High: Confession of Ibiza Drug Mule Online?

The series was released by BBC, so the audience can watch the series on the official website of BBC which is bbc.uk.in or on the BBC app. The series is also available on Netflix. The Netflix subscriber can go for it. The series tells us the true story based on the 2013 drug scandal. The public should go for these documentaries. This will make them aware of many true stories of the world. The series will engage you till the end!

READ MORE: Is The Pharmacist Based On A True Story?

2 thoughts on “Is High: Confessions of the Ibiza Drug Mule Based On a True Story?”