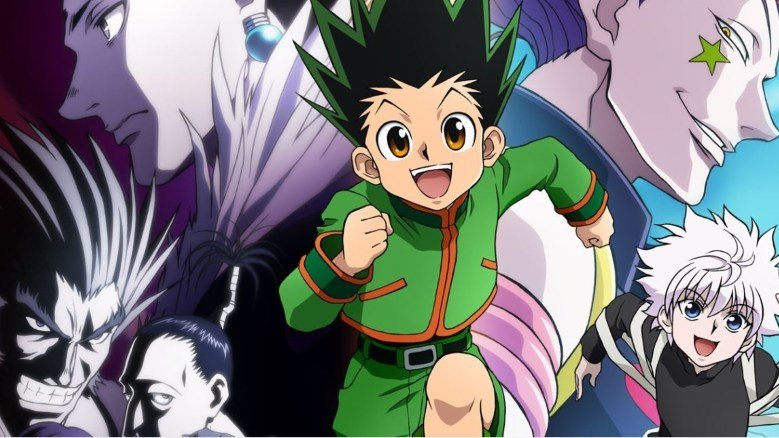 Looking for anime recommendations? If yes, then I have to say you are reading a perfect article. Yes! I have come back with another article to make you clear whether Hunter x Hunter is worth your time or not. Hunter x Hunter is an anime series, but is it worthwhile? Want to know? Then continue reading from starting to the end.

Tsutomu Kamishiro (#39–148) while Hiroshi Kōjina has directed it. The series is produced by Tetsuto Motoyasu, Atsushi Kirimoto, Hiroyuki Okino, Kenichi Sakurai, Toshio Nakatani, Ai Morikawa, Naoki Iwasa, Manabu Tamura, Tomoko Yoshino, and Akira Shinohara. The second series aired on October 2, 2011, on the network Nippon TV, along with 148 episodes It concluded on September 24, 2014. Keep scrolling to know whether Hunter x Hunter is worth watching or not!

Despite the reviews, the series received a rating of 9 out of 10 by IMDb while MyAnimeList also rated the series with 9 out of 10. The storyline follows the life of a boy named Gon Freecss. For most of his life, he was told that his parents were already dead. To take a hunter examination he leaves home on Whale Island, in order to become a hunter like his father. To know his amazing and adventurous journey, watch the whole anime series and you can even read all the volumes of the manga series.

ALSO READ: 15 Dance Movies On Netflix That You Should Not Miss

Is Hunter x Hunter Worth Watching?

Don’t be confused between watching and skipping Hunter x Hunter, because if you really skipped this anime then you’ll be missing out on the biggest anime series with an intriguing storyline. In this anime, you’ll see adventure along with martial arts. The story will start a little bit slow, but once you get into the series, you’ll be unable to refrain from watching. Every character has its own personality and is diverse both mentally and physically. When one character is cheerful, the other will be the opposite of that. I guess that’s the reason the series is wholeheartedly appreciated by viewers across the globe. The combination of the storyline with all the characters is so perfect that you won’t believe it and of course, once you start it, you will be glued to the screen till last. However, this series gained popularity during the coronavirus pandemic when everyone was free and had nothing to do. After the release of the first version, the anime didn’t get much appreciation but once the second series debuted it received recognition since it fits with the manga series better.

Watch the anime series on Netflix and let us know your reviews in the comment section. Stay healthy and connected with ThePoptimes for more such articles!