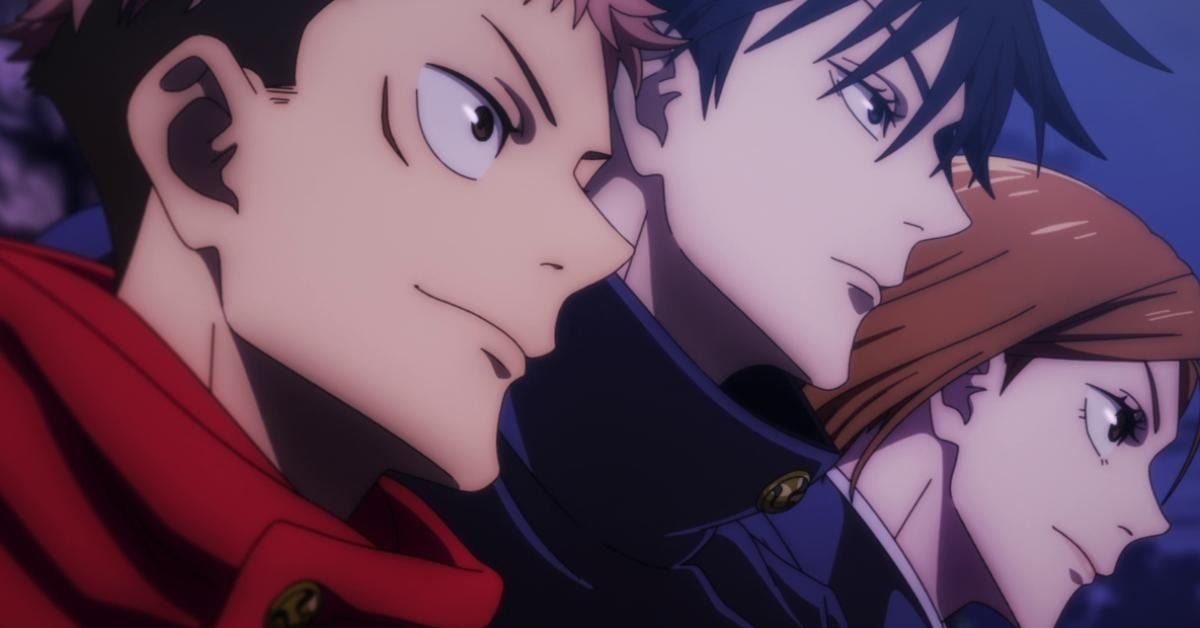 Is It Worth Watching Jujutsu Kaisen? Jujutsu Kaisen is a supernatural horror shonen anime series that combines excitement and suspense in one anime series, giving anime lovers and viewers a unique experience with curses, occult, and mystery all happening at the same time. With the Jujutsu Kaisen anime series coming to a close in just a few days, there’s still time to catch up on Crunchyroll’s anime of the year. The anime series made by MAPPA attracted a wide range of fans and viewers, particularly those who enjoy supernatural horror and suspense. The anime is based on Gege Akutami’s spooky shonen manga series of the same name, which was published in Shueisha’s Weekly Shonen Jump in March 2018. There is also a light novel series. Jujutsu Kaisen manga was placed second in Oricon’s weekly manga rating in January 2021. The story follows Yuji Itadori, an occult-loving student, and his fateful encounter with a powerful curse, Sukuna, in which he became the bearer of Sukuna, which gave him extraordinary powers of a curse despite being possessed by one at the same time, and as a result, he passed the point of no return, forcing him to train with a secret group of sorcerers. Since its inception, the anime series has had strong ratings and has been a consistent chart-topper. With the Death Painting arc opening a new chapter in the manga series and only one episode remaining, Jujutsu Kaisen has a good chance of receiving a second season, which might include another 24 episodes to complete the anime series.

Yuta Okkotsu, a young isolated high school student, is cursed by his late girlfriend, who follows him around at all times. Yuta resolves to accompany Satoru Gojo to his school in order to learn how to harness the curse’s power after meeting him.

There aren’t many animes that offer the perfect balance of horror, action, and adventure, but Jujutsu Kaisen does. Sorcerers versus curses employing cursed magic against the evils of human malice may sound excessive, but Jujutsu Kaisen manages to balance all of these powerful aspects to produce an incredible product.

Every character seemed to have grown or learned something new in each episode. Don’t even get me started on Yuji; he’s the show’s major protagonist, and he’s already made a huge sacrifice in the first episode, which comes as a shock to most viewers. The anime series’ character development and progress provide a lot for fans and viewers to appreciate.

The villains in this film are so heinous that they have no chance of being relatable. You’d despise them as soon as you saw how successful they were. They have no qualms about killing your favorite character simply because they feel like it. Because they are so evil, you would never think twice about rooting for them.

To be sure, complexity can be perplexing at times, but for Jujutsu Kaisen, it lends just the proper amount of flavor to the entire program. It piques the audience’s interest and makes them wonder how it occurs. It piques our interest enough to keep us watching in the hopes of finally comprehending the complex issues.

We’ve lost track of how many battle sequences there are in the anime series. It heightens the tension, suspense, and thrill of the situation, especially because death is only around the corner. Every combat scene makes the audience leap out of their seats and hold on to their chairs, hoping that the character in question does not perish in the process. And it’s almost always from a combat scene that new characters are introduced. That deserves applause.

It doesn’t even give us a chance to catch our breath before cutting to the chase and heading straight for its intended destination. Yuji is possessed in the first episode when several animes would wait longer to dump such a bomb on the audience, but Jujutsu Kaisen doesn’t. It employs time skips to skip over sections that would otherwise be unable to keep up with the speed.

Death appears to be lurking around every corner, making it an effectively hidden enemy who can strike at any time. The anime series includes so many deaths that it’s impossible to count them all with ten fingers. Death can strike everyone, from characters to citizens. More than that, the mystery is kept to the conclusion, letting the audience wonder how it happened, and it uses this to manipulate the audience’s thoughts, justifying what just happened.

The smoothness of Jujutsu Kaisen’s animation transfers so well that it can compete with other top-rated animes. The animation has so much beauty and seamlessness that the anime is both visually appealing and terrifying at the same time. Kudos to MAPPA for the series’ superb animation, including the color grading of the scenes and the interaction of the characters.