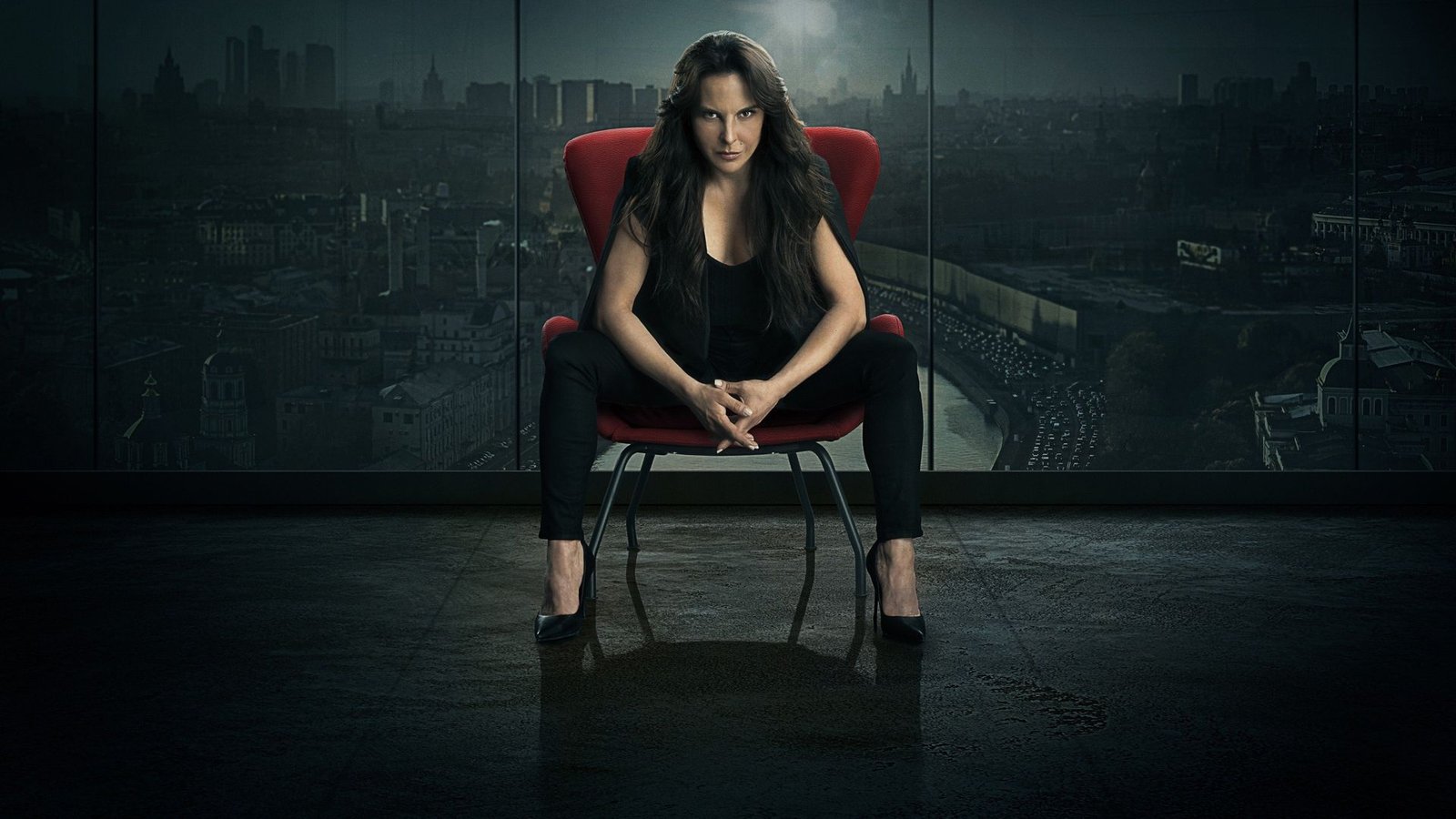 This Telenovela series is produced by Angel Ossorio and the executive producer is Patricio Wills. The first season was aired on 28 February 2011 and ended on 30 May 2011, the second season got released on 22 April 2019 and ended on 29 July 2019 and now the third season is set to be premiered on October 18, 2022. As the third season is set to be aired soon, the viewers are getting curious about one thing, “Is La Reina Del Sur Based On A True Story?”, lately this has been getting into the interest of many viewers but most of the viewers who have seen the first two seasons of La Reina Del Sur they are kind of aware of the answer.

Is La Reina Del Sur Based On A True Story?

The story of the series is partly related to the life of Sandra Avila Beltran as it shows the main heroine of the series Teresa Mendoza, the first season shows every derailed information about Teresa Mendoza how she got the title of Queen of the South, and many more things like that and the second season focuses on her return to Mexico after 8 years to deal with the drug dealers who got her daughter get involved in all the mess and we do not have that much information about the third season, once it gets released we will keep you updated on the third season.

Le Reina Dal Sur is available on Netflix and all the episodes are available there, the first season has 63 episodes and the second season has 60 episodes, both the seasons are up on Netflix, and you can stream the series there.

READ MORE: Ergo Proxy Season 2 Release Date: Will It Be Coming Back?