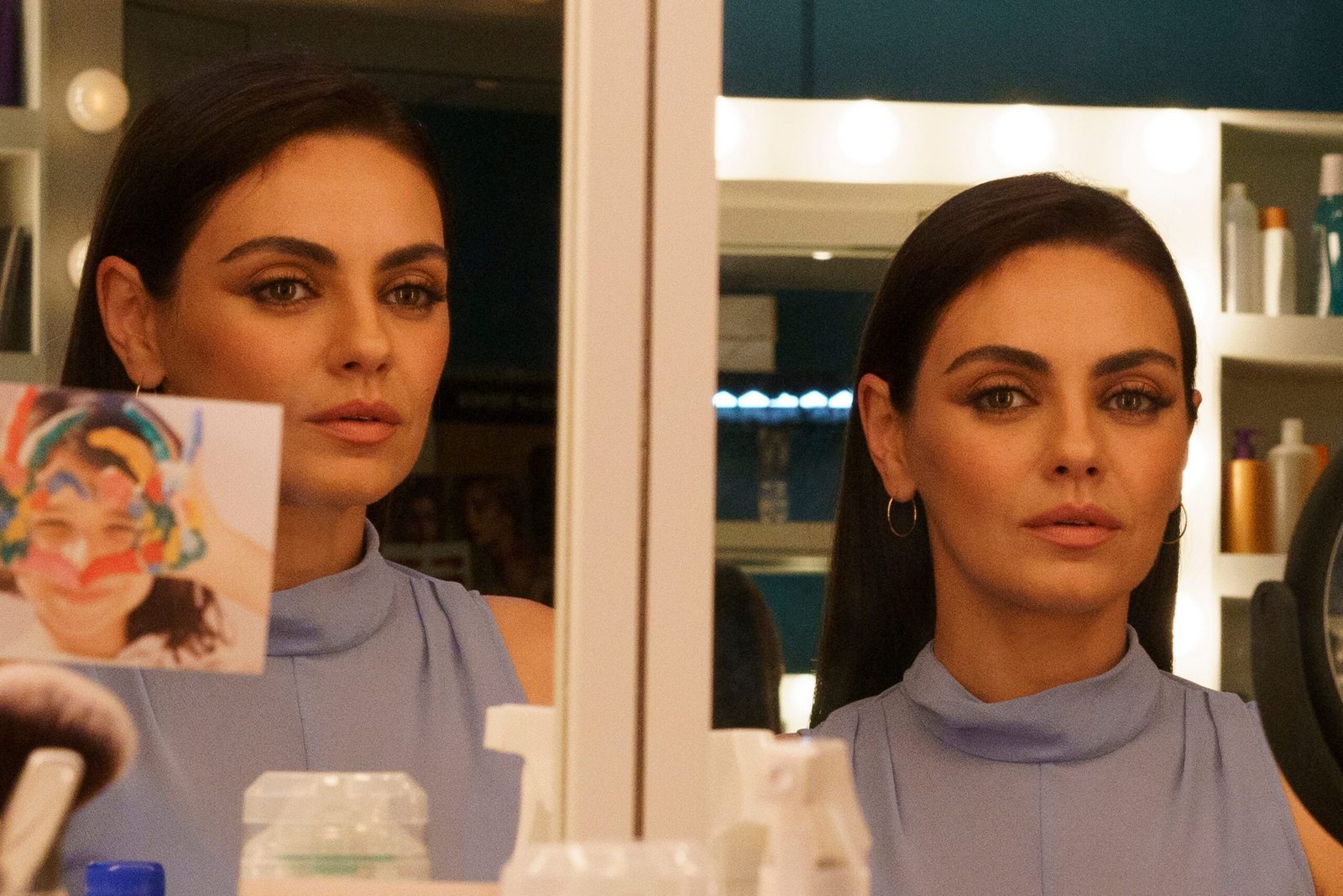 Even though we start using many technological advancements, crime is never going to stop. When it comes to rape and sexual assault against women, every country witnesses many cases that not only harm an individual physically but mentally too. In the past few years, the film industry and the world of cinema have taken steps to Come up with such films and movies that depict the life of the victims who survived these kinds of harassment.

The last few years have embarked on the amazing journey of over-the-top platforms, be it Netflix or Amazon Prime. But this time we are talking about a recently released movie on Netflix that focuses on how a girl survived the circumstances of sexual assault. The movie is titled “Luckiest Girl Alive.”

Is Luckiest Girl Alive Based On True Story?

The story of the film is not inspired by a true story, rather it is based on the novel titled the same. Luckiest Girl Alive revolves around a rape victim who never shared how she felt after that shocking experience. Ani went to a high school where three boys raped her even though she was not willing to get involved in any sexual intimacy. She belongs to a rich background whose mother was worried only about her image in society and that’s the reason why Ani was unable to explain her side of the story. She wanted her mother to understand her situation rather than being considered a girl who got involved with three boys sexually.

The entire storyline is narrated in two timelines. Presently, Ani works for a magazine as an editor and a writer as well. Her emotional trauma is not letting her enjoy the present life and hence whenever she remembers that incident, Ani uses her husband to blow out all her anger. Even after so many years, her mother wants Ani to make up all the things nicely so that her marriage could not be called off. Ani’s fiancee, Luke, is also from a wealthy family. He loves Ani too much and is willing to shift to London alongwith her for better career opportunities.

ALSO READ: Is Old People Based On A True Story?

Coming to her school days when she was attending high school, Ani went to a party and was drunk. Dean, the main rapist, along with her two friends, sexually assaulted and bullied her after taking Ani to another place. She screamed and refused every action, but they opposed stopping. Not only this, her every act to run away failed but lastly, she manages to escape and seeks one of her teachers for help. The entire case was reported to the school’s principal and a police investigation was suggested but Ani denied it because her mother would just kill her for what she did. On the other hand, she explained this issue to one of her classmates, Arthur. He was angry to listen to all this and disappointed with her take of not inviting any reverse action on it. Arthur advises an act of revenge but Ani refuses, as always.

One fine day, Arthur enters the school with a gun firing anonymously. He shoots one girl and kills the other two boys involved in the rape and adolescent bullying except for Dean. While searching for Dean, Arthur hands over the gun to Ani. He wanted her to kill Dean but Arthur fires a bullet at his leg making him permanently disabled. The moment he fires, Ani stabs him with a knife ad Arthur is killed on the spot.

Did Ani Appear For The Documentary?

Yes. At first, she was not willing to appear in the documentary that was being created on her survival this case. As the prime victim, the director wanted her statements for more clarification. After many requests and giving it a second thought, Ani agrees to appear in the documentary but leaves suddenly as she saw Dean in a wheelchair. She feared the fact that her hate can lessen after seeing him in a wheelchair.

Then after, Ani decides to write her experience and so, she does. That piece of writing is then read by her chief editor who tells her to write true and exact details without hiding any aspect of the story. Because of her excellent writing skills and creativity, she was already offered to work with New York Times. Hence, upon writing her unedited experience, it was sent to the New York Times. The published featured story grabs everyone’s attention and a social message is relayed at the last that says women must speak up every time they face odd situations.

This movie is worth watching as the creator has tried to convey the story and moral very interestingly. Even the characters in the film acted so well. Apart from the onscreen elements, the most important aspect of Luckiest Girl Alive is its story. The basic plot is inspiring especially for a girl who faces sexual harassment and mental trauma. Luckiest Girl Alive is a positive movie that shows how a girl can be the voice of hundreds of women empowering them to face the world and stand for their justice.

MUST-READ: Is The Pharmacist Based On A True Story?