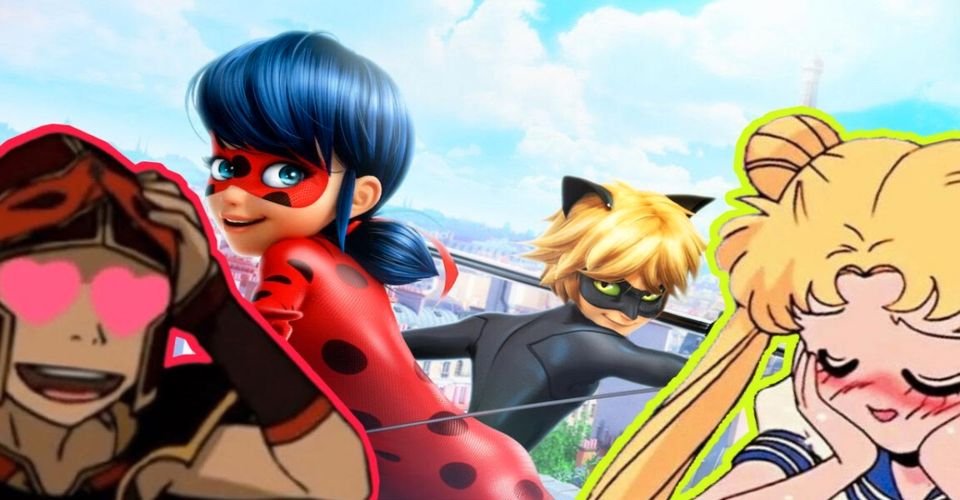 Do you like watching animated series? If your answer is yes, then you are at an accurate place. I am back with another article to let you know about some fun time series. Miraculous Ladybug, a French series also well known by the names Miraculous: Tales of Ladybug & Cat Noir or just Miraculous and its viewers are eager to know whether the series is anime or not? If you also have such questions then let’s begin this article without waiting a second. But before that let me introduce you to the series. Let’s start then!

Who doesn’t like watching children’s series, you can recall all your childhood memories, and can even have fun.

A beautiful storyline of children’s series Miraculous: Tales of Ladybug & Cat Noir set in modern-day Paris, and the series revolves around the life of two adventurous Parisian teenage girls named Adrien Agreste and Marinette Dupain-Cheng and they can transform themselves into superheroes Cat Noir and Ladybug respectively. They even use Miraculous, which is a magical jewel to protect the city from a mysterious villain named Hawk Moth. It sounds fun, isn’t it? Then watch it right away.

READ MORE: How To Watch Naruto In Order?

The popularity of anime is quite high these days, during the lockdown anime series has attracted a great number of audiences towards itself. But not all animated series are anime, right? There we are, to know whether this series is an anime or just a normal cartoon television series. So, the Miraculous: Tales of Ladybug & Cat Noir anime was never released but its original style was quite similar to anime, but as the creator of the series Thomas Astruc, didn’t like how the series was not catching the attention of the target audiences. Then he further decided to change the target audiences and some of its animation style and present the series to French cartoons. I hope this information must have helped you to know that the series Miraculous: Tales of Ladybug & Cat Noir is not an anime but just a French children’s television series.

Where To Watch Is Miraculous Ladybug Online?

Want to know where you can watch all four seasons of Miraculous in English?

If you haven’t watched the series, then luckily all the four seasons are streaming on Disney+. Watch the whole series right away and do let us know your reviews about the series in the comment section present below. Until then stay connected with ThePoptimes for more such articles about your favorite shows and movies.