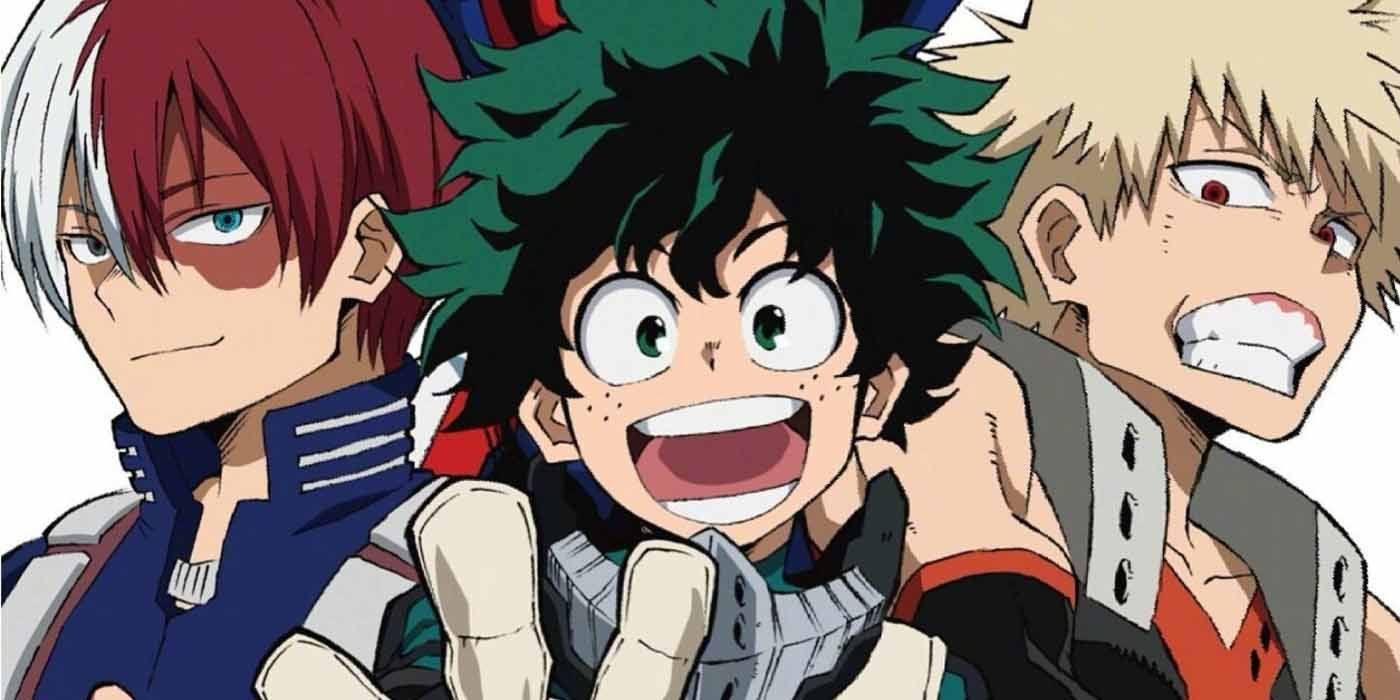 Let’s start with why the anime is special. What makes it different and other facts.

The anime is quite a popular one and piqued the interest of many. As for what I have to say, I will just say that “It is simply mind-blowing”! The usual hero trope is broken and the show itself creates a new idea which is a fresh air breather for all fans. The story is unique and different will change your perspective. The anime will lead you through a journey of fun and excitement.

Now, let’s go by the facts. The manga was a bestseller back in 2019. It ranked the 6th bestseller position in 2019 and 8th in 2020 respectively with over a million copies being sold. And last year it sold 7 million copies. Wild isn’t it!!!

If the illustration and the poster make you feel that it’s childish then believe me don’t judge the book by its cover. Like Literally!! Like Naruto, this one is also quite a mature one! Maybe I shouldn’t compare it with Naruto but as a fact, I am telling you that both the anime and the manga are not child’s read and watch. Although the cast of the anime is huge I mean huge but the special fact is that each and every character has a story of their own and got a place to shine and catch the interest of the audience. Each one is different from the other with their personality and special power.

Now since I already mentioned Naruto, you may ask me if this is a copy of Naruto. Well, Kohei himself announced that a lot of his stories of MHA are taken from Naruto. Now, can you feel that it won’t bore you rather will keep you hooked? The fact that the hero is down to earth is why the hero of the anime is quite different from the rest.

Now if I come to the rating, My Anime List (MAL) has rated it with a 7.97, Popularity #6, and scored an IMDb rating of 8.4. So, the rating itself is proof enough to say the anime is the most-watched, desired, and loved by the audience.  And secondly, one of the most important factors is its length. The anime runs for only 24 mins so the length being short, the viewers tend to enjoy it. Inspired by an American comic the manga started its publishing some years back but the anime gained a huge base after the release of One Punch Man. It ends all the conventions so that is the special reason for its specialty.

So, on an end note, I will short down the factors into three main focal points. Firstly, the MHA is very relatable i.e. earth; secondly, the characters are indeed very interesting. And lastly, the animation is perfect.

I think this covers most of it. Even if it still doesn’t, believe me, I can go on and on, such as the anime’s power to pull me. But I won’t. I will just share a brief summary of the anime for you guys to read and watch. And as for others who have already watched it, tell me how it was!!! Anyways jokes apart let’s move on.

Also known by the name, Boku no Hero Academia the anime has a total number of 113 + 5 OVA episodes. Without saying much, I will just tell you that the anime revolves around a boy who loves superheroes. Now determined to enroll in a prestigious school he slowly learns the path of being a hero. The boy is born in a world where a superpower is commonplace but unlike others, he isn’t born with any. With the aspiration and dream, he decides to become a superhero someday. Go and watch this amazing and fun-loving anime now online.

Now where to watch. Don’t fret, telling ya!!

The anime is available on multiple platforms. You can stream it on Crunchyroll, Funimation, Netflix, or even on Hulu.

Well, that’s all for today. You have a lovely weekend ahead of you and enjoy watching more series, anime, and movies till we meet again with new updates.