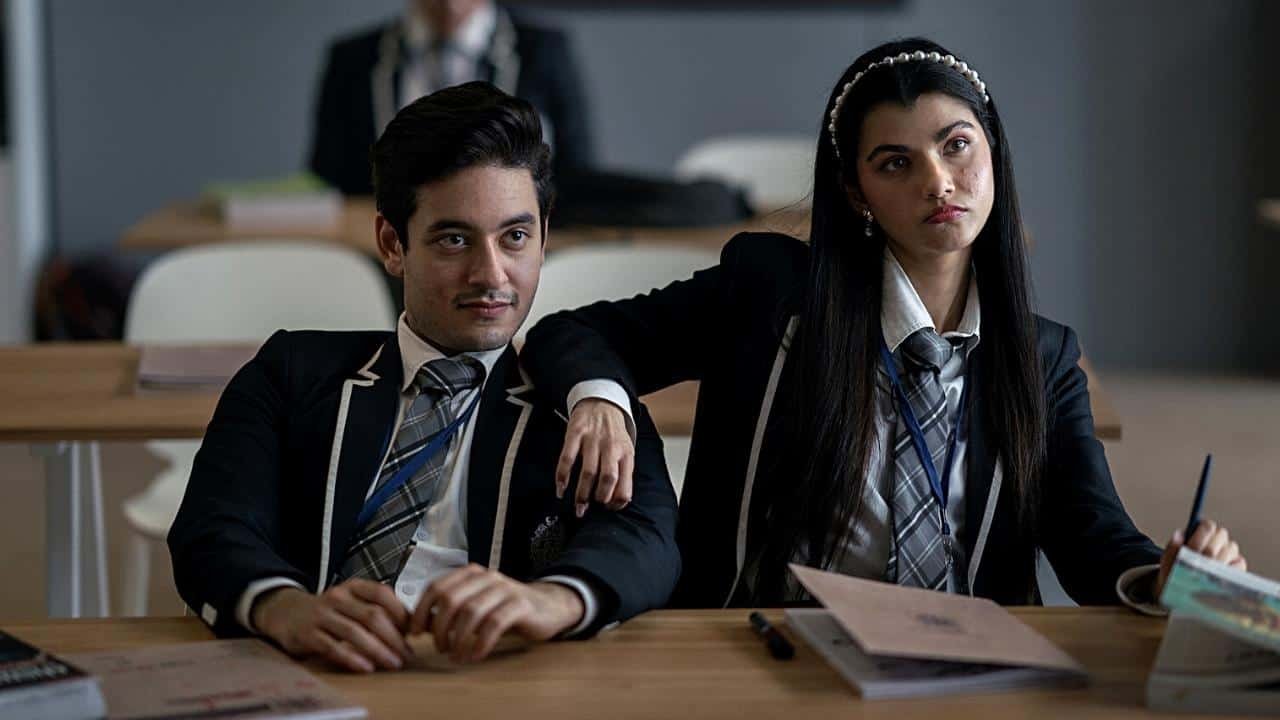 This is created by Dario Madrona and Carlos Montero and produced by Francisco Ramos, the executive producers are Carlos Montero, Dario Madrona, Diego, Betancor, and Inaki Juaristi. Elite has five seasons and 40 episodes now but there is one thing that fans are curious to know about Elite, especially the Indian fans. “Class” is an upcoming Netflix series that got revealed on the global event of Netflix Tudum, many news series are having their trailers and all on the global event Netflix Tudum and we got to see the first look of the Indian Netflix series “Class” because of it.

After seeing the first look of the upcoming series, Class, fans have been thinking about one thing, do you know what it is? If you do not know then let me tell you, fans are saying why does Class look so similar to the popular Spanish series “Elite”? Well if you are also curious about the same thing then find out the answer below.

Is Netflix Class Remake Of Elite?

“Is Netflix Class Remake Of Elite?”, this is the question that many viewers are curious about. Yes, the upcoming Indian television series which is going to be aired on Netflix is the remake of the popular Spanish Netflix series Elite. Elite got aired on 5th October 2018 and since then the story has been getting more interesting and fans are loving the show very much, it is also confirmed that the sixth season of Elite is going to be aired in the year 2023 which is making fans curious to know about the official release date of the remake version.

For now, the release date of Class is not yet announced only the first look of Class is out. Fans are excited to see the remake version as they want to know how well the star cast of the Indian version can pull the characters, they want to know whether they will be able to portray the roles perfectly like the original version.

“Elite” the name itself sounds so luxurious and elegant. The story is about three students that go to the most popular and expensive school in Spain but what happens when two different people from two different places meet each other? As these three students are not that wealthy, the wealthy students in the school start to pick at them and the differences between the classes and wealth of the students lead to crime.

READ MORE: If You Wish Upon Me Episode 16: Release Date, Preview and What To Expect?

As this is the remake version of the original series, we can say that the storyline of Class will be similar to Elite or maybe there will be a few changes. What do you think about this? Will this version be able to get the same love and support from the public?

Where To Watch Elite Online?

Elite has 5 seasons and all the seasons are available on Netflix as it is an original Netflix series. If you have not seen this series then you should catch up with the original version before the remake version gets released.

Where To Watch Class Online?

Class is also going to be aired on Netflix as it got revealed on the global event, Netflix Tudum that Class is an upcoming original Netflix series so this implies that Class will be available on Netflix too. As of now, we can not predict the release date of Class but most probably it will be aired next year because the sixth season of Elite is also going to be released in the year 2023. Fans are eagerly waiting for Elite season 2 as well as Class, which one will be released first? Share your opinion with us and stay connected to our page for more updates on Elite as well as Class.