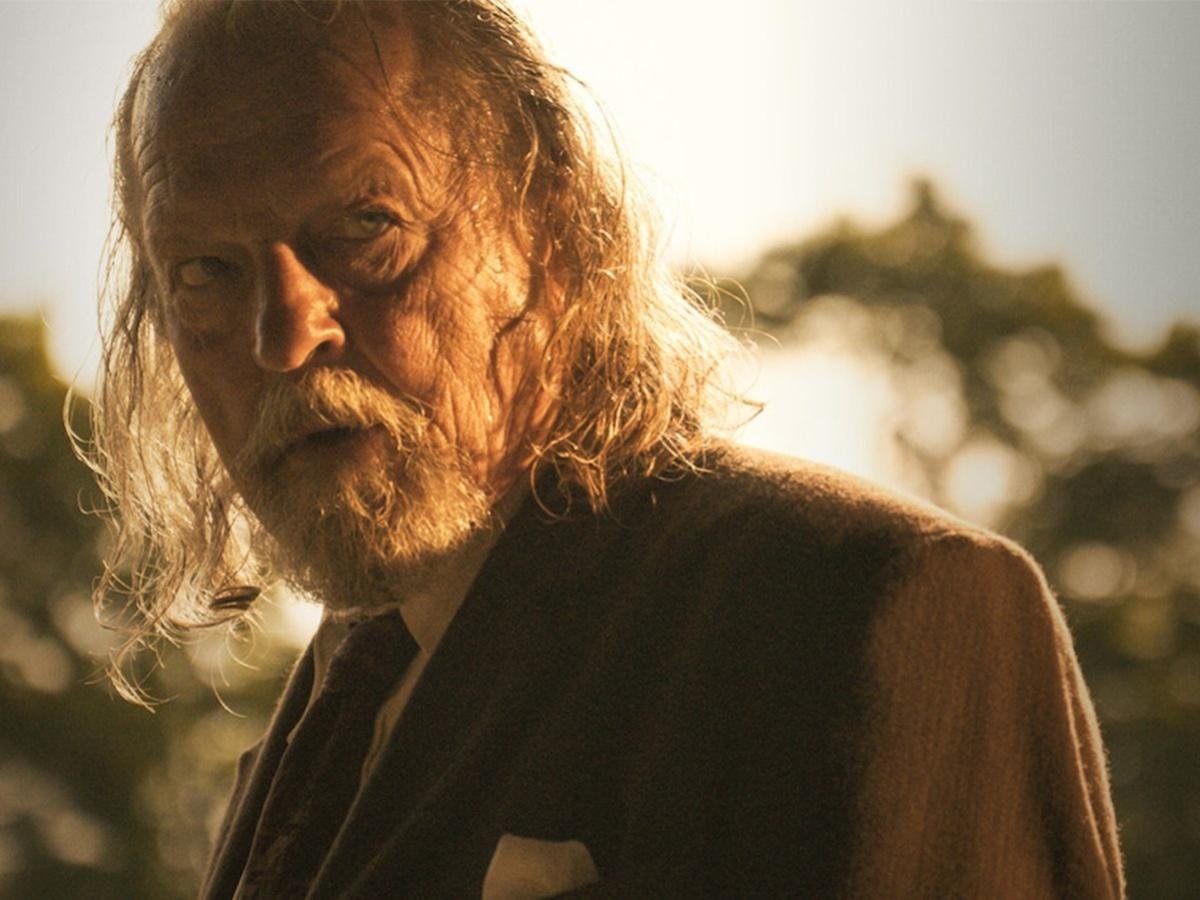 Well, guys! Let me tell you one thing if you are finding a movie with a fresh plot and silly screenplay, then just go for it! So, come back to the movie, Old People is a German “horror” movie, only to call it a “horror”, not at all “horror”, that has been released on Netflix on 7 October 2022. And trust me, it’s a big “Waste of Time”, “badly” written and directed by Andy Fetscher, this movie tells a story of a lady with her two children, who come back to their hometown to be presented at her sister’s wedding. As the story grows all the old people in a retirement home become zombies who kill everyone in the town.

The plot also involves retired/old people who have gloomy life and are treated unsatisfactorily. Even Ella, the protagonist of the movie, her father too kept in the same retirement home, where the main villain with the evil spirit was leading the others. Afterward, more brutal and violent events take place. So, after this synopsis, jump on to the main question, is this spooky and so-called “horror” movie based on true events?

Is Old People Based On A True Story?

So, first of all, the answer to this question is clearly No, Old People is not based on a true story. This is a story that revolves around a divorcee (Ella) who comes back to her hometown with her two children (Noah and Laura) to attend her sister’s (Sannah) wedding. But as the story unfolds, you will be able to see how old people or we can say retired people come out of the retirement home where they were treated poorly and started killing all the other individuals, they were in a control of an evil spirit, who makes them Zombies.

I will definitely tell you guys, that the plot is super fresh but the screenplay is so bad. Writing can be better but it is ruined by the writer of the movie. The movie shows the loneliness of old people who are left in old age homes or retirement homes by their children. It does not depict the lovable and kind side of old people, as you all watched in other movies, but it shows that they can be violent too. So, respect them and don’t separate them from their children and grandchildren.

The movie involves brilliant entertainers from the German film industry, they are as follows: Stephan Luca is playing the role of Lukas, the ex-husband of Ella, Melika Foroutan as Ella, a lady who comes back to her hometown, Maxine Kazis will be seeing as Sanna, the sister of Ella. Also, it has, Paul Fassnacht as Aike, Ella’s father, who was also in the same retirement home, and Louie Betton as Alex, Laura’s (daughter of Ella) boyfriend.

Overall, the star cast did whatever they could do to save the movie, however, the writing, screenplay, and even the editing are disasters.

Where To Watch Old People Online?

If you want to watch this German spooky dramatic movie, then you can go to Netflix, but you need a subscription for it. And if you are a member then go and watch it at least once.