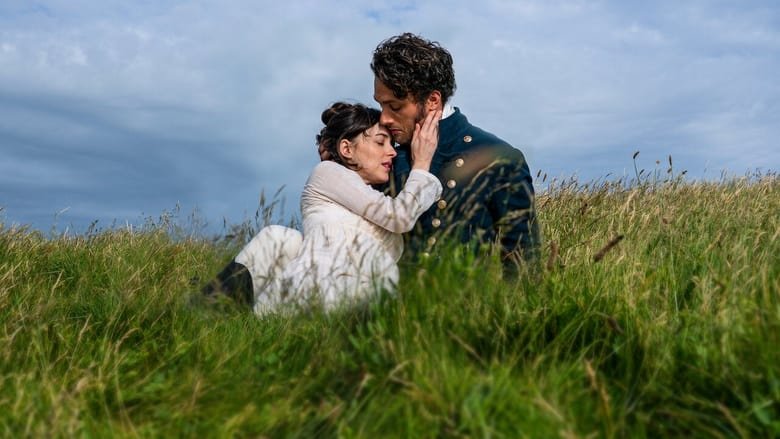 Are you a fan of Bridgerton, Emma or Pride and Prejudice, or any work written by Jane Austen that has been adapted into a film or series? Or do you love reading Jane Austen’s novels? If yes then this article is for you my dear readers. As it encompasses details on the upcoming film adapted from her last published work Persuasion.

Whenever we think about period romance, with a female protagonist, one name that is destined to come into our mind is Jane Austen. She has given us some of the best novels to read and apparently to watch because her books have been adapted into movies and series. Very soon we will be getting a movie based on her last work which is considered to be the most mature work of her Persuasion starring Dakota Johnson who looks absolutely stunning and witty with her direct-to-camera narration. Persuasion is not coming for the first time on screens, the story has been adapted into movies and series as well, however, it was never done with major stars.

I know you are excited to learn and explore more about the movie and the story. Am I right? Do not let your curiosity and excitement die down because the article consists of everything you wish for. So just stick with us and continue reading.

Is Persuasion Movie Based On A True Story?

Carrie Cracknell is all set to release her new movie named Persuasion and we can’t stay calm. The trailer of the movie Persuasion looks so promising and why shouldn’t it? The day the trailer premiered, it became the topic of the town. Everyone started revising the story, and many started to search more on the story and wanted to get as close as possible to the inside story. One question that many thoughts about was, whether it is released on a true story or not? The answer is that it is based on the novel written by Jane Austen, which was published in 1817, six months after her death making this her last work. This work by every reader and critic is considered her most mature work out of all her work.

What Is Persuasion About?

The story of the movie directed by Carrie Cracknell is based on a woman named Anne Elliot who is the protagonist of the story and narrator of the story. This means that we learn the entire story from her perspective. It revolves around Anne and Captain Fredrick Wentworth who was engaged but then was persuaded by her father to not marry him. The pair reconnects after seven years of rejection and separation when Elliots lease out their home to Wentworth’s sister and her husband as they are on the edge of bankruptcy. Persuasion is witty, and romantic and comments on society’s imposition to turn down love and dreams. It includes a love triangle too. According to Netflix’s description- “Living with her snobby family on the brink of bankruptcy, Anne Elliot is an uncomforting woman with modern sensibilities”. It further said that When Frederick Wentworth comes back into her life again, Anne has to choose between her past her and her heart. whether she can seize her second chance or not is something we have to witness. The movie has a modern touch which is quite visible in the trailer as well without losing the period touch. This film is Carrie’s debut feature film thus she has tried to put a modern outlook to bring about a fresh view in the movie. She has kept the story’s satire and humor intact which we can witness from the trailer too when Dakota playing the lead role talk to the viewers directly and explains herself. This film is definitely looking promising and that is why all the Austen lovers are keenly waiting for the film just like you and me.

Who Is In The Cast Of Persuasion?

The cast of the novel adapted into a movie includes a loved and talented cast. It entails actors like Dakota Johnson, Cosmo Jarvis, Nikki Amuka-Bird, Mia McKenna-Bruce, Richard E. Grant, and Henry Golding.

When Is Persuasion Releasing?

Persuasion will be released on July 15, 2022, which is the final date. So mark the date on your calendar to not miss out on your first day the first stream of this beautiful story of Anne and her love life.

Where To Watch Persuasion?

The 2022 movie based on Jane Austen’s novel of the same name will be available to be streamed exclusively on Netflix.