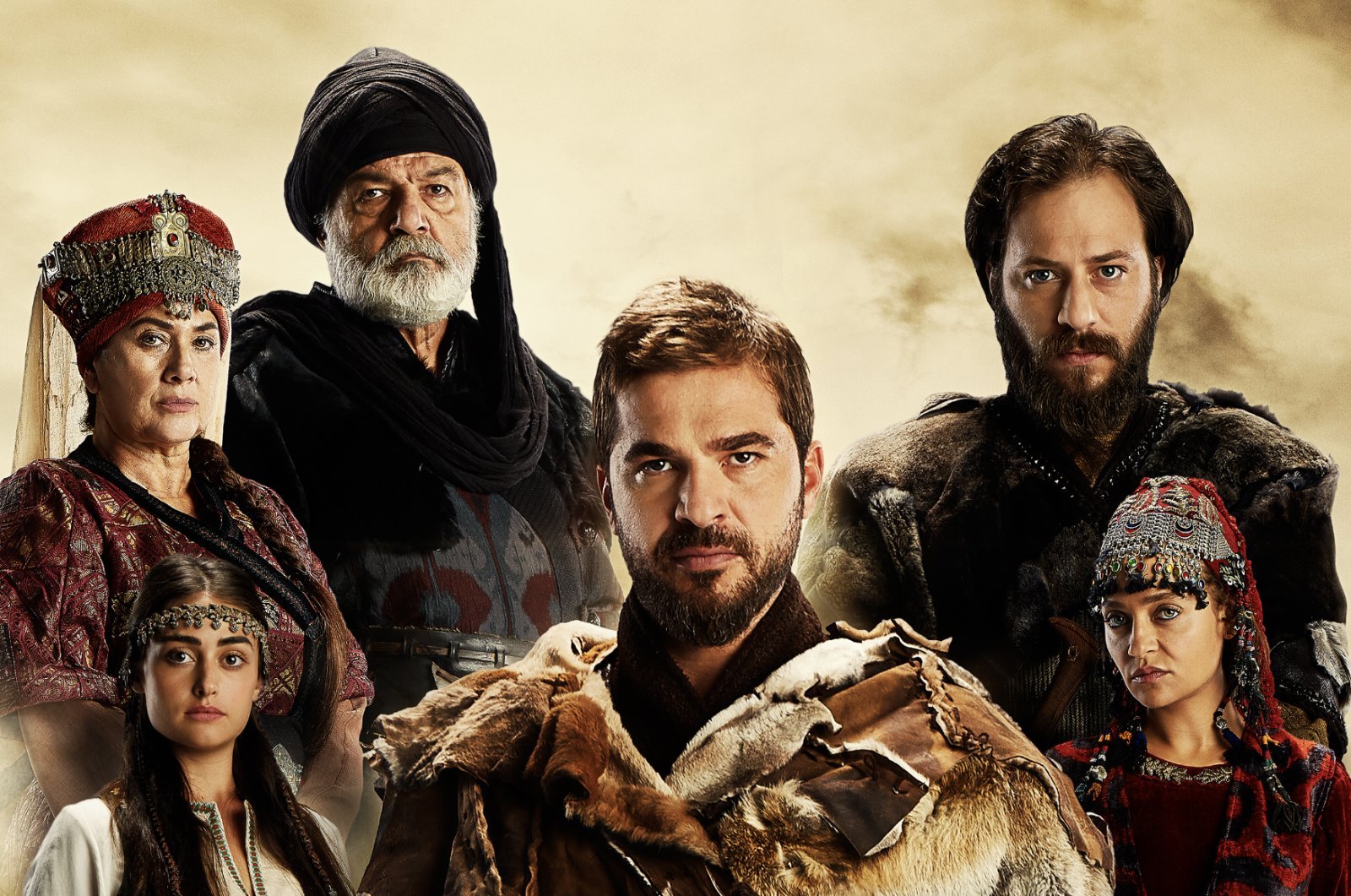 Resurrection Ertugrul, a Turkish drama serial, has taken Pakistan by storm. After binge-watching it, Pakistani Prime Minister Imran Khan ordered that it be aired on PTV. Ertugrul is a great way to learn about Islam, he noted, and he encouraged young people to start watching it. The well-written plot and superb performances by the Turkish cast have also contributed to the buzz. As a result, the Turkish series piqued the interest of many Pakistani film and drama critics. Resurrection Ertugrul is a historical drama, however, it’s uncertain whether it’s based on true events or is entirely fictitious.

Ertugrul Ghazi, Osman’s father, was an Ottoman general and historical figure. We can find evidence of his existence in Ibn ul Arabi’s works and Turkish mythology. His grave, as well as the graves of his other family members, can still be found in the town of Sogut, where he was buried. Halime Sultan’s sons and alps are all buried with him. We can conclude that Ertugrul was a real historical figure, rather than a fictional character.

Is Resurrection Ertugrul A True Story?

In any case, how about the entire TV series? Is it a work of fiction or a true story? The answer to this question is a little more difficult. The actor who played Ertugrul, Engin Altan Duzyatan, stated that history has little to say about the man.

So limited, in fact, that the whole amount of information available about Ertugrul is barely more than seven pages. Ibn ul Arabi’s texts contain a few Ertgurul stories as well, but they are few and far between. As a result, the series is most likely based on unrecorded stories and legends, which may or may not have been invented.

We cannot deny that Ertugrul was a historical person who rose to prominence in the Ottoman Empire with the assistance of only a few Kayi people. Turkish Drama is an interesting and exciting plot, however, there is no evidence of its entire storyline in any book.

Other well-known facts about him include his dedication to and regard for his wife, Halime Sultan, and their four sons. He died at the age of 90, and it is said that he spent the rest of his life with his tribe, passing on his responsibilities to his eldest son, Osman, whom he entrusted with them. Coins produced by Osman feature Ertugrul’s father’s name, indicating his presence. A complete account of Ertugrul’s life isn’t as easy to come by as one might imagine. Engin Altan Duzyatan, the actor who plays Ertugrul, claims that the entire material regarding him is contained in only seven pages uncovered in Turkish archives, a few Templar-related documents from the West, and Byzantine tales. Despite this, Ertugrul is regarded as an important figure in Turkish history since he was the first to bring about a change in nomadic living and sowed the seeds for a mighty Muslim kingdom that lasted 600 years.

His remains were interred in Sogut, where he died in 1820. The rest of his family is buried nearby, including his wife, mother, children, brother, and the Alps.

Halime Sultan is another fan favorite on the show. She gave up her position as a Seljuk princess to join her husband in the fight for truth in order to become his wife and dedicated follower. Their sons carried on the bloodlines of two well-known Turkish families, the Oguz Turks, and the Seljuk Turks.

Ibn Arabi is another historical Muslim person brought to life in this drama, Resurrection Ertugrul. His various titles include mystic, poet, philosopher, juvenile sage, and chronologist. He was born in Murcia, Spain, around 1165, and spent the majority of his life there. He had a great impact on both the Eastern and Western worlds, and his writings are as relevant today as they were when he penned them. Ibn Arabi’s staunch support boosted Ertugrul Bey’s determination to end the tyranny he had inflicted on his people.