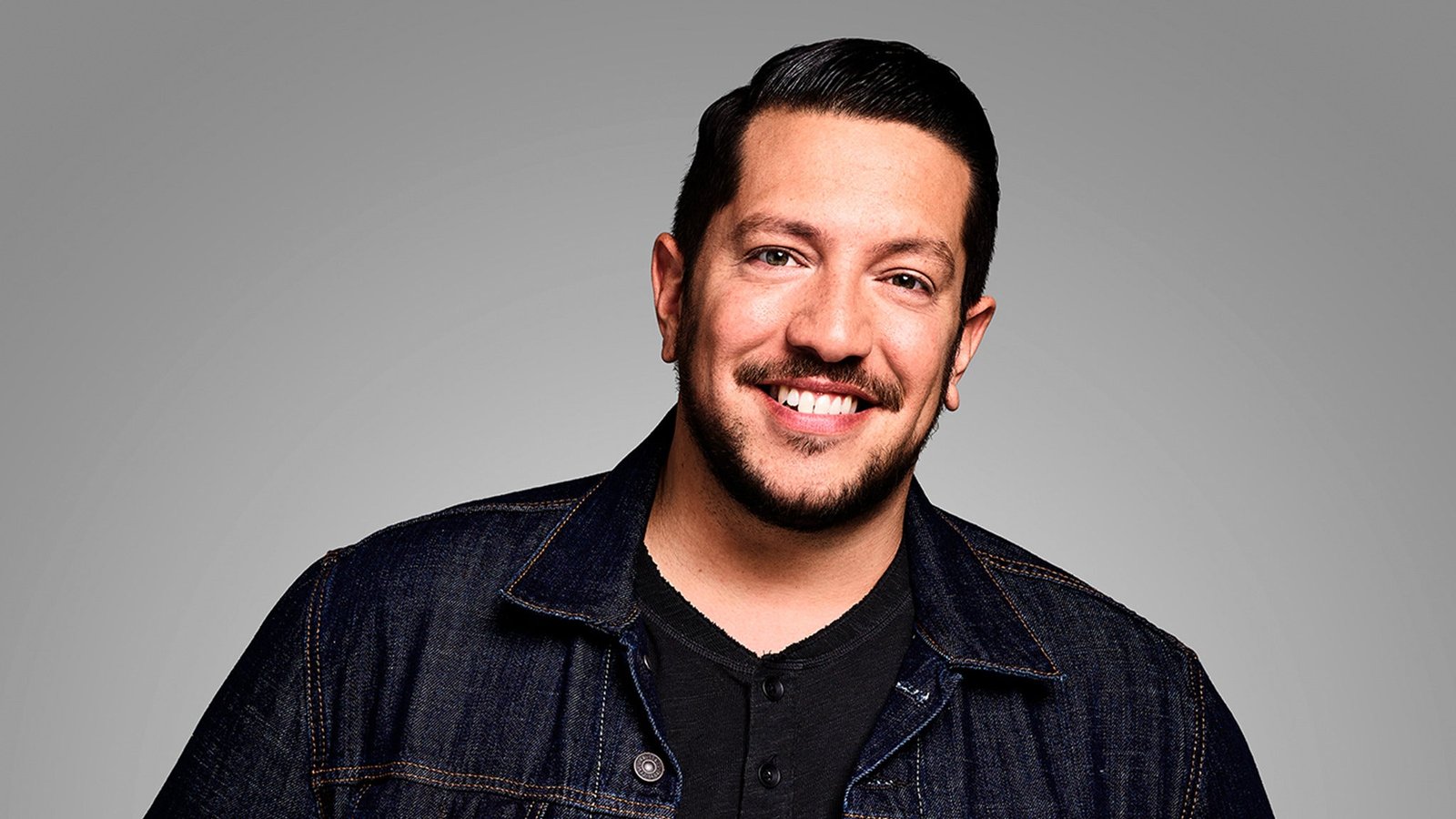 We all are familiar with the phrase, ‘Coming out of the closet’. For many people who identify as queer, it is usually a huge deal to finally declare to the world that they are not straight and start living the life they always wished to.

In the case of celebrities, the hype is even bigger. A simple tweet or Instagram post is sufficient to break the internet. A celebrity coming out of the closet is usually followed by supportive fan messages, compilation videos, and a host of memes. It is probably to avoid all this unnecessary attention that some celebrities choose to remain private about their love life.

From Elton John and Ellen DeGeneres to Lil Nas X, every celebrity’s coming out story becomes the talk of the town for the weeks that follow. While some celebrities choose to make a public declaration and some choose to remain private, there are some who create speculations, give hints, clues, and cryptic messages but never fully confirm their status.

Like the famous musician Freddie Mercury, who never fully confirmed that he was queer but was believed to have had many male partners throughout his life. When asked in an interview about his sexuality, he simply remarked, “I’m as gay as a daffodil, dear,” leaving fans divided on the topic.

Salvatore Edward Anthony Vulcano, also known as Sal, Prince Herb and Cringe king is a member of the comedy group Tenderloins better known now as the hit tv show Impractical Jokers. He is also an actor, standup comic, and producer and has appeared in several productions like The Comedy Roast of Jesus Christ of 2007, 12 Monkeys of 2015, MacGyver, Bones, and Conan among others.

He has a net worth of $7 Million as of 2022 and enjoys a huge fan following with 1.7 million followers on Instagram and 1.1 million on Twitter. He got his big break after participating in and winning the NBC comedy show called It’s Your Show hosted by Carson Daly. His most famous work, Impractical Jokers premiered on TruTv in 2011 and started gaining its fanbase from the first season itself. The show has been going on for 9 seasons with the latest season being released recently.

The concept of the show is pretty simple. Four friends dare each other to pull off ridiculous pranks and the one refusing to complete the prank gets a thumbs down. By the end of each episode, the person with the most thumbs down is declared the loser and he gets punished. It’s a simple yet hilarious show filled with laughter and cringe. The show contains some of the most cringe moments in the history of television.

The show has garnered a huge amount of fans and publicity since its premiere. People of all ages love this show. Every fan has one favorite Joker that they wish does not get punished and sometimes it’s the other way round, but Sal is people’s favorite joker. The show has witnessed some of the most cringe and most awkward moments, but Sal holds the record for the most cringe and awkward punishments. The fact that Sal hates confrontational situations along with creating public scenes makes the punishments way more awkward and hilarious for the viewers. The time when Sal had to yell bingo even though he didn’t have it was one such moment. Another moment was when he had to keep asking for tips no matter how much he got tipped. One of the most cringe punishments was when he could not put his phone on silent and had to let it ring in the middle of an event.

One question that most fans of the show have on their mind is whether Sal is gay or not. Worry not because today we are going to answer that question and clarify it for you.

Sal Vulcano was born on Staten Island. He is Cuban, Puerto Rican, and Italian in descent. He attended Monsignor Farrell High school with his three co-stars and joined the improvisation club as a way to kill time and meet girls (probably guys as well). In college, he pursued a degree in Finance and later worked as a pizza delivery man and bartender for some time.

In an interview on The Daytime Show with Sally Jessy, Sal came out of the closet declaring he was gay. But it was short-lived since immediately after he announced himself as gay, his co-star and best friend James Murray confessed to being gay too. To this Sal replied that the whole reason he brought Murray on the show and claimed to be gay was that he knew if he claimed to be gay then Murray would come out as well. This interview left fans confused. Many people believed it to be true. To this date, people are confused about Sal’s sexuality.

Sal does not like to talk about his sexual orientation much and has rarely addressed it. Ever since he became famous, the actor has kept his personal and love life pretty private. For a fact, we do know that Sal believes in the idea of love as he is an ordained minister.

Now coming on to the main point, is Sal gay or not? Many people feel that the way Sal moves his body is not typically the way a straight man would, also people feel that the way Sal talks sometimes might favor him being gay. Sal is also good at being sassy, arguably too sassy for a man. But the biggest hint is the interview on The Daytime Show. Even though it was confirmed that the confession was an elaborate prank, fans are still not convinced that it was a prank. They feel that there was some truth to that “prank” confession.

Some fans have even taken out time to rewatch entire seasons of the show and make compilation videos of moments that prove that he might be gay. The dating history of either of the four jokers is rarely mentioned on the show. Joe is an exception since he’s married. Some people on the internet claim that they have heard Sal talk about his wife. Yeah, you read that right!

A rumor was started that Sal is married to a girl named Francesca Muffalleto. This rumor started on Tumblr where a person claimed that during a show in Boston, Sal stated that he had been married for almost a decade. The user also claimed that he saw Sal wearing a wedding ring and asked him about the same to which Sal told him about Francesca which confirmed the suspicions. In June 2019, on You Know What Dude with Robert Kelly, Sal talked about Francesca. He revealed that they had been in a relationship for 8 years and also she was his fiancé at the time. Some months later the couple got married.

It is also observed by many fans that Sal is quite a flirt. He’s been seen flirting with females many times behind the scenes and during his shows, he spends most of the time with a young woman who presumably might be Francesca. Personally, if you ask me, I think he channels sassiness in the best way and tends to lean more towards feminine mannerisms when playing a part as if he’s playing a character and not having to expose his true self, but that’s purely from my own speculation. Also, his walk and way of talking might just be a persona and very different from what he is like in real life.

The Jokers did make a joke about this on their short-run spinoff Jokers Wild. However, that was a goof and not an official confirmation or denial. I believe fans would have to either wait for an official confirmation or would have to ask him for a real answer. From what I’ve seen on his social media he does not appear to be romantically involved with a man or a woman. On the other hand, there are no photos on the internet that prove he had a girlfriend in the past, which is one of the main reasons why this speculation never ended.