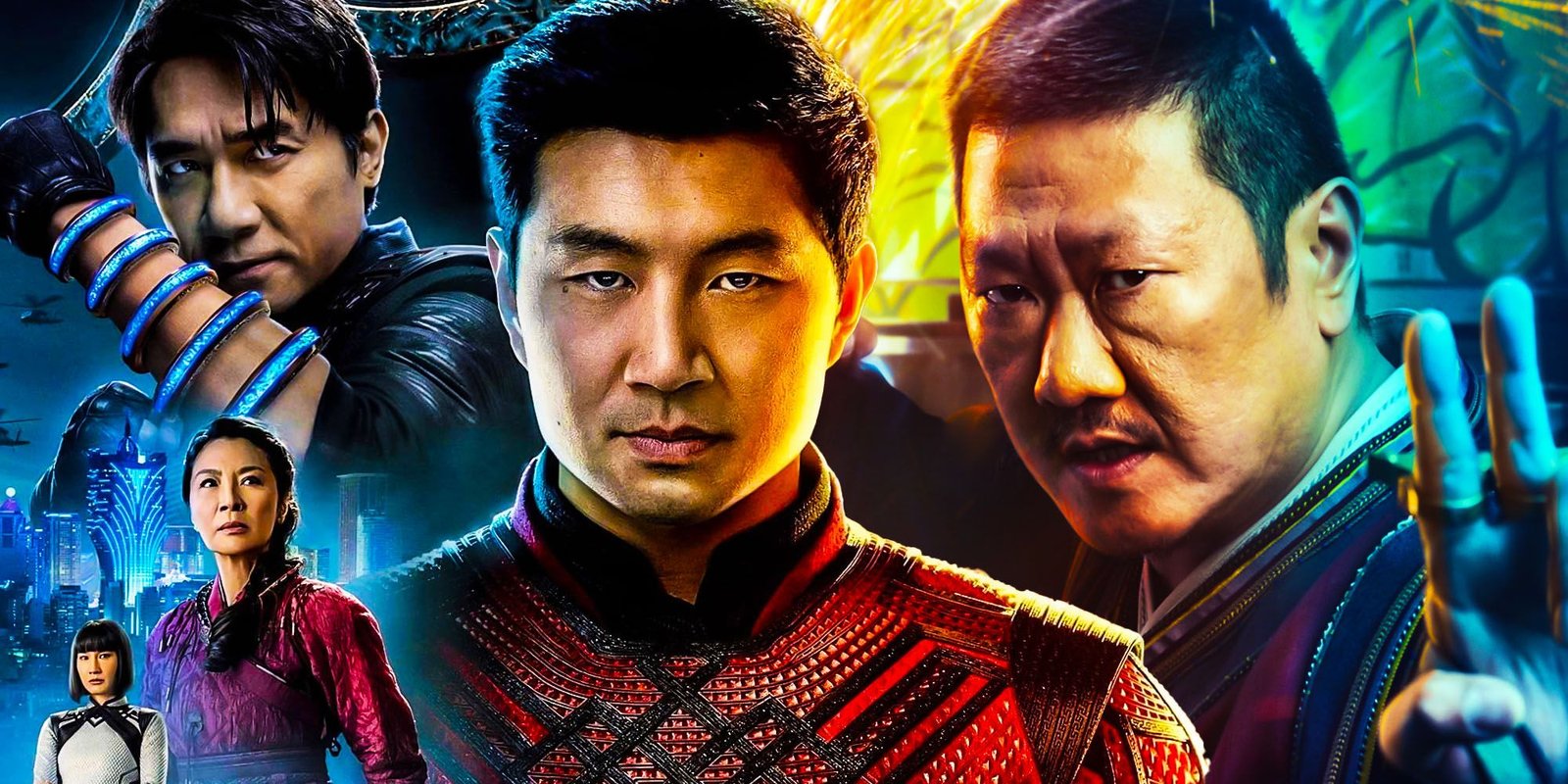 Multiverse Of Madness is the new follow-up to the Marvel Universe opening new subspaces, portals, and different dimensions. The story revolves around Doctor Strange’s mission on protecting the newly introduced character America Chavez. It all starts when America fights a monstrous entity along with Dr. Strange of another dimension. In the process, the alternate Dr. Strange dies. The whole scene is portrayed in Dr. Strange’s dream who wakes up with a sudden jerk. He thinks of this as some kind of warning for the upcoming future. He goes to Christine Palmer’s wedding where he fights an invisible monster. While facing a tough spot during the battle Strange is helped by Charvez and Wong after which they probe into Charvez.

Charles reveals that she has the power to open gateways and is being chased so she could be robbed of it. Seeing that in bad hands this power can be disastrous, Strange and Wong strive to protect her at all costs. To investigate further Strange seeks help from Scarlet Witch (Wanda Maximoff) only to know she was the culprit behind the attacks. Wanda is blinded by her longing to reunite with her sons and wants to open a portal to meet their alternate selves. For this, she wanted Chavez’s power. Strange turns against Wanda to protect Charvez but fails, resulting in Charvez using her power of opening dimension portals to escape. They reach an alternate dimension but are captured by Illuminati. Wanda kills everyone from Illuminati and sends Strange and alternate dimension Palmer to yet another dimension. Where Doctor Strange comes up with ways to defeat Scarlet.

Is Shang Chi In Multiverse?

Fans are curious as to whether Shang Chi will be appearing in the movie. Sorry to break your bubble but it won’t be the case this time. Many people wish to see the chemistry between two amazing characters and are curious about their power when they fight alongside each other. Since the storyline showed Dr. Strange and Wong receiving help from sorcerers to help fight against Wanda, fans highly anticipated the cameo.

If this was to be the case the fight between the sorcerers would have been a spectacle to watch as Shang Chi is a promising character with a lot of power. Well, nevertheless we have more opportunities for watching them together in future projects. Shang Chi is a relatively new character and is in a need of more exposure. This could be a blessing in disguise as a cameo would only mean limited scenes and wouldn’t give much insight into the character. When placed with other important cameos of other characters who have been there for a while now, Shang Chi still needs a foothold to be able to start with them.

Why Is Shang Chi A Powerful Character?

Shang-Chi learns martial arts at a young age. He is sent to kill the leader of the Iron Gang (The gang responsible for her mother Ying Li’s death) by his father (Xu Wenwu) with a Death dealer at the age of just fourteen. He succeeds in assassinating the leader and avenges his mother. He is traumatized and hates it there, hence leaving the place and escaping to San Francisco where he changes his name to ‘Shaun’. Growing up Shang-Chi works as a valet with his best friend Katy. He is attacked by the ten rings led by Razor Fist and succeeds in fighting them off but loses his pendant gifted by Ying Yi. He realizes his sister Xiangling is not safe anymore and Ten Rings will find her next.

He starts his journey to find her sister with Katy. Xiangling is the owner of an underground fight club in Macau. She hates her brother-father duo to the core. Her club is attacked by Ten Rings but this time Wenwu steps up saying Ying Li might be alive. He reveals his knowledge about Li being kept in Ta Lo and the two pendants being the map to the village. He plans on destroying the village and locks up everyone who opposes his idea. Shang-Chi, Xiangling, and Katy, now locked up, seek the help of Trevor Slattery who is an actor. They rush to Ta Lo to warn them about Wenwu’s plans. They meet Li’s sister Ying NanNan who explains to them about the Dark Gate where the Dweller-in-Darkness and his subordinates are imprisoned.

They train for a few days and confront Wenwu and his subordinates. Shang-chi loses to Wenwu and is tossed into the ocean. There inside the water, he meets the Great Protector who gives him the strength to finish his fight with Wenwu. He wins but spares Wenwu’s life. Meanwhile, the Dweller is released from the prison and Wenwu transfers his powers and the rings to Shang-Chi just before his soul is devoured by the Dweller. Shang Chi defeats the Dweller, ripping him to pieces.

Where To Watch Doctor Stranger in Multiverse of Madness?

Doctor Stranger in Multiverse of Madness has been released on 6th May and is currently screening in major cinema halls like Cinepolis, Carnival Cinema, INOX, PVR, Movie Time, etc.

You can also stream it online on Hotstar, Netflix, Hulu, and Amazon Prime.