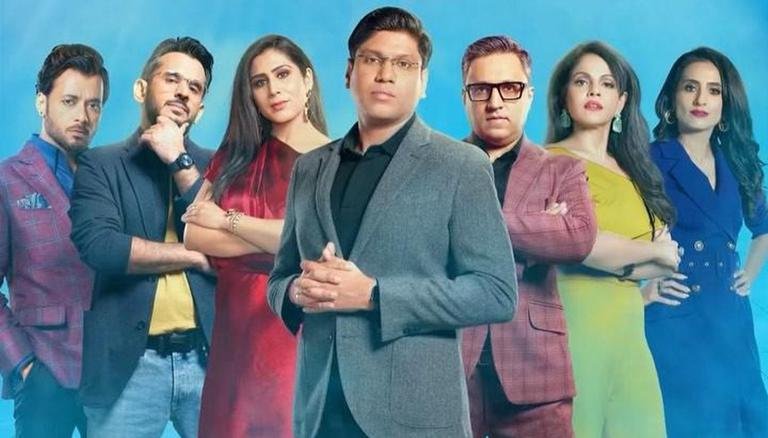 The Indian Audience who has been interested in business and entrepreneurship used to watch American Shark Tanks. In India, people, more specifically, the older generation, used to believe that starting a business is very risky as it is always uncertain and the business environment is very dynamic which means it constantly keeps changing. So, according to them, there is no future in this plus it’s a lot of headache as in the sense of funding and finding investors to invest in the project. Well, SET India brings the business reality tv show called “Shark Tank” which will help the young Indian entrepreneurs to fulfill their dreams.

The show has just released a few episodes and it has already created a buzz among Indians, especially the youth who are very creative and innovative and wants to do something big with their business. Even the kids seem to be interested in the show as they are learning new things about business as equity, innovation, and many more. The show literally made Indians believe that there is much scope in the field of business only if you are hardworking, innovative, and can change according to the dynamic business environment.

If we talk about the cast of the show, Rannvijay Singha is the host of the show. The Sharks include Anupam Mittal who is Founder and CEO of Shadi.com and People Group, Aman Gupta who is Co-founder of Chief Marketing Officer of boAt, Namita Thapar who is Executive Director of Emcure Pharmaceuticals, Peyush Bansal who is Co-founder and CEO of Lenskart, Vineeta Singh who is CEO and Co-founder of SUGAR Cosmetics, Ashneer Grover who is Managing Director and Co-founder of BharatPe and Ghazal Alagh who is co-founder and chief of MamaEarth. In a single episode, any of the five sharks will be present.

The concept of Shark Tank is not really very new around the globe. The American franchise of the show has already done its 12 seasons. However, for Indians, the concept of Shark Tank is really very new as they are not much familiar with business reality television series. So, in this show, there are potential investors who are known as Sharks and they listen to the ideas of young Indian Entrepreneurs and ask them some questions about their project. On the basis of their experience, they decide if they want to invest in the project or not. If yes, the entrepreneurs get the investment for their ideas. Along with this, they get mentors and their guidance. Initially, the show received 62,000 applicants which 198 applicants were selected to present their ideas in front of Sharks.

Since it’s a new concept for us, people are wondering if this happens in real. They are eager to know if the sharks or the investors really invest their money in a business. Well, to answer this, yes the show is very much real. The investors or the Sharks really invest their money in a business in exchange for equity. You might be shocked but it happens in real. The pitchers or the entrepreneurs who present their ideas get the funding or the investment from the Sharks in exchange for the company’s equity in real.

Yes, we have a trailer of Shark Tank available on YouTube. If you want to watch the trailer, just click on the link given above. If you liked the trailer or are interested in business and innovative ideas, you have to watch this amazing show. For your reference, you can watch the show on Sony Tv from Monday to Friday at 9 p.m. If you were unable to watch the show for any reason you can also watch it on SonyLiv. In fact, some episodes of the show are also available on YouTube.