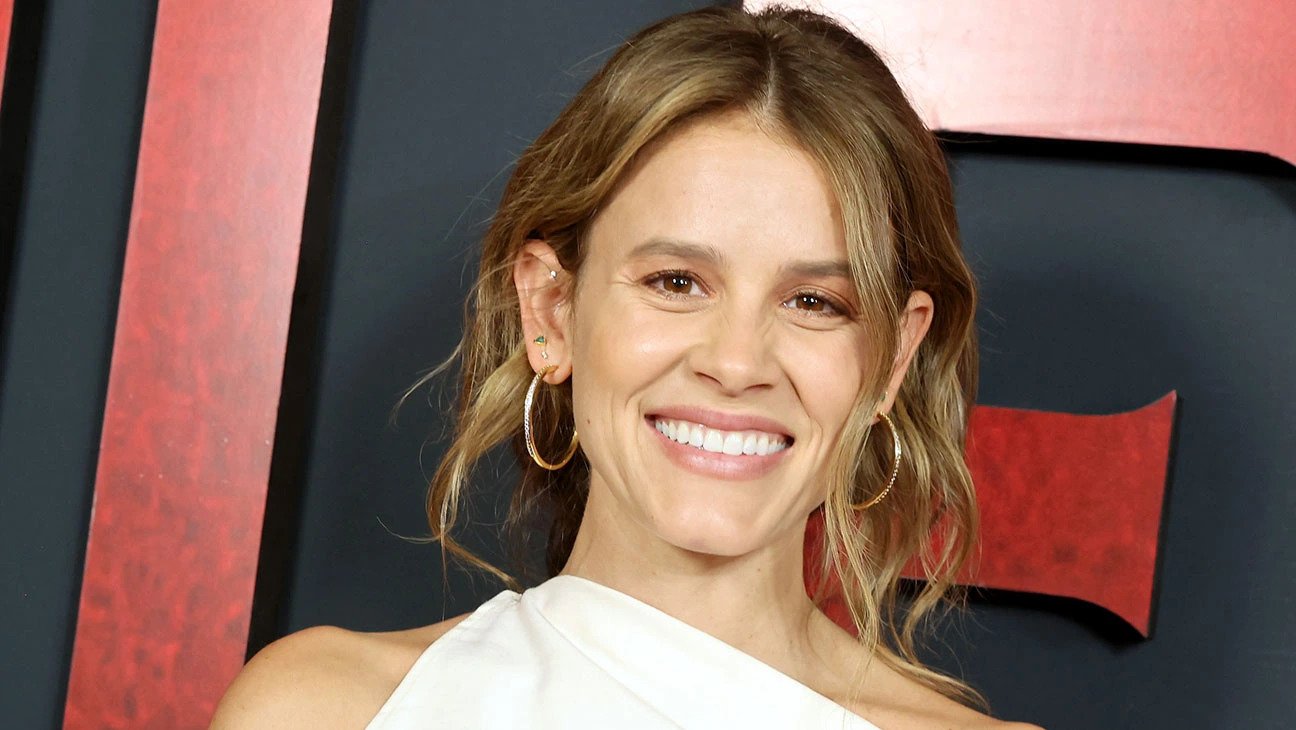 It is often a practice of ours to try and find out if the horror movie or the psychological thriller is based on a true story or not. We have done this many times, and we cannot, absolutely cannot deny this. There is something that goes on inside our brains whenever we find out that any horror movie or thriller is based on a real story. Perhaps it increases our fear and adrenaline rush. Now, we all know what excitement the human body goes through when an adrenaline rush occurs. The piece of entertainment becomes all the more exciting.

All these questions will be answered as you will slowly read this article further. We will be talking about whether is film is based on a real-life story, who are the creators of the film, the characters, and some things about the plot of the film as well. If you have not watched the film yet and are planning to watch it, you can read the article further to know to gather some information about the film which will help you in understanding the film better.

Is Smile based on a true story?

You have been thinking about this. Haven’t you? Well, here is the answer to your question. Smile is not based on a true story. It is based on the short film Laura Hasn’t Slept. Both films have been directed by Parker Finn. The adaptation of the short film directed by Finn was announced in October of 2021.

The film was a box office success. It gained a huge profit of $216 million worldwide. Undoubtedly, the film received positive reviews from critics.

Smile has been written and directed by Parker Finn. The film has been produced by Marty Bowen, Wyck Godfrey, Isaac Klausner, and Robert Salerno. Charlie Sarroff has been behind the cinematography of the film. Smile has been edited by Elliot Greenberg. Cristobal Tapia de Veer has been responsible for the music production of the film. Two production companies have been behind the film: Paramount Players and Temple Hill Entertainment. The film has been distributed in the United States by Paramount Pictures.

The film is said to have gained $105.9 million in the United States and Canada, and the rest of $110.2 million in other nations across the world. The total amount is estimated to be $216.1 million. The film has got 80% on the Rotten Tomatoes website and an average rating of 6.6/10 which makes it quite good. Most of the reviews are in favor of the film.

READ MORE: IS OLD PEOPLE BASED ON A TRUE STORY?

Smile- an expression that is mostly associated with the emotion of happiness. But not always does a smile represent being happy. When a smile is a menacing one, nothing can be more dangerous than that because it represents the complacent attitude of the evil-doer.

The film revolves around Dr. Rose Cotter. The story begins after one of her patients, Laura Weaver, kills herself claiming that there is someone who has been taking the form of smiling figures and giving life threats to people.

Rose encounters a menacingly smiley-faced Carl (another patient of hers) who then threatened to kill her after she witnessed her patient, Laura, committing a gruesome and brutal suicide in front of her. She immediately called the nurses to restrain Carl only to discover the real Carl sleeping the whole time. Dr. Morgan Desai, Rose’s supervisor, gives her a week off seeing their confused and upset state of Rose. Dr. Desai was concerned about her mental well-being.

Many incidents follow after this start, which you will have to find out after watching the film.

The cast of Smile and where can you watch Smile?

You can watch Smile on Prime Video, Vudu, Paramount Plus, or Apple TV.

Is Smile based on a true story?

It is not based on a true story. It is based on a short story by Parker Finn.

What is the movie about?

The movie centers around a mysterious smiley-faced entity that threatens people who ultimately end up committing gruesome suicides.

What is the genre of Smile?

Smile belongs to the Psychological Horror genre of films.

Why is Smile named so?

Smile revolves around menacingly smiley-faced entities hence, the name of the film is so.

What is the age rating of Smile?

Smile is an R-rated movie because of the violence portrayed in it.

Who is the director of Smile?

Smile is directed by Parker Finn, who is also the director of the short film Laura Hasn’t Slept.

READ MORE: IS MAN ON FIRE BASED ON A TRUE STORY? HERE’S THE ANSWER.