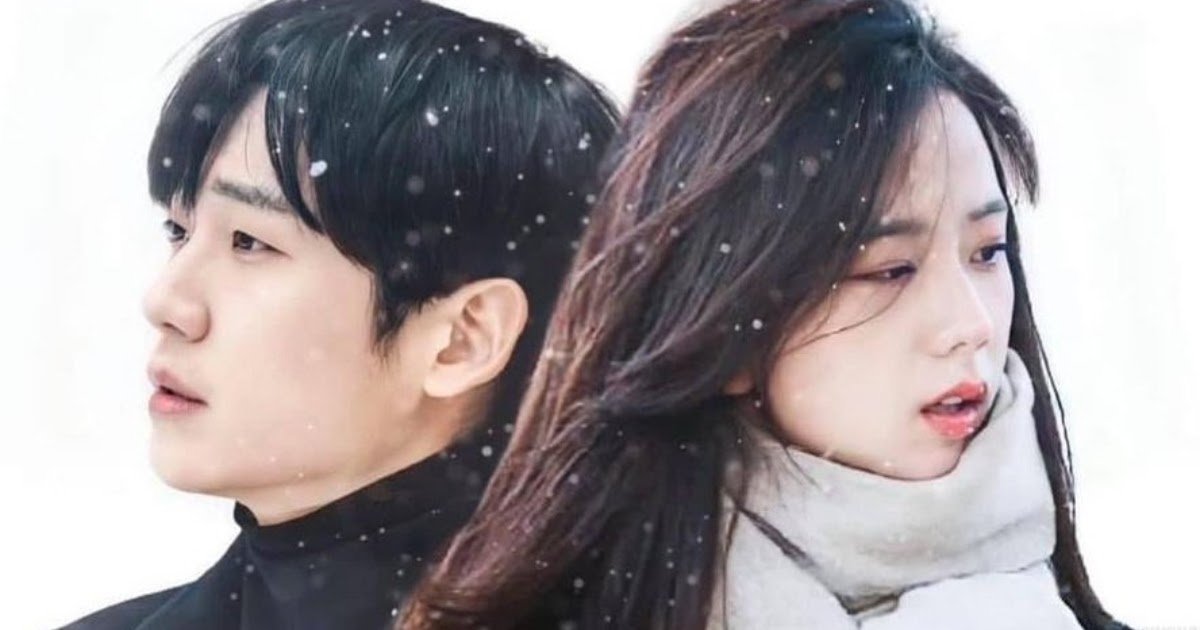 Snowdrop is the first Disney+ exclusive Korean drama, and it’s a contentious one that’s ruffled Korean citizens’ feathers and has apparently been altered multiple times over the months. With all of the new drama news, script reviews, etc that we’ve been reading, this could appear that the world has come to a halt, but not in the South Korean entertainment industry! It’s also worth noting that many performers will be making comebacks in future dramas, and the viewers will be treated to fresh combinations of new actors. While the commotion surrounding them will continue, one drama, in particular, is attracting the attention of many viewers and netizens: BLACKPINK Jisoo’s debut project, Snowdrop. Here’s everything you need to know about it. Snowdrop is a 1987 drama about three students, one of them is a spy,’ another is a National Intelligence Service Agent, and the third is a strange doctor.

The story takes place in 1987, during an era when South Korea was ruled by an authoritarian regime. When Eun Yeong-Ro hides grad student Soo-Ho at Hosu Women’s University, a clandestine relationship grows between the two, with issues arising when unexpected information about Soo-Ho is disclosed. Snowdrop is set in 1987, a watershed year in South Korean history that saw the June 1987 Democracy Movement, a mass protest movement aimed at forcing the dictatorship in South Korea to hold fair elections, and the subsequent December 1987 democratic elections, which saw the authoritarian Fifth Republic of Korea fall apart and the democratic Sixth Republic of Korea rise to power.

How Does This Series Starts?

Snowdrop begins in the spring of 1987, and while JTBC insists the plot is completely fictional and unrelated to reality, many Koreans believe it is because of the democratic movement. 1987 will be remembered as a watershed moment in Korean history. Bak Jong-Cheol, the president of the student council of Seoul National University’s department of languages, was detained in January 1987 at a rally to vindicate the Gwangju Uprising. Authorities constantly insisted that he reveal the location of his buddies, but he refused and was tortured as a result. He died as a result of asphyxiation caused by waterboarding.

People all around the country were enraged by the news, which fanned a burning fire in their hearts, demanding democratization. With the 1988 Seoul Olympics just around the corner, all eyes were on Korea, and the noise of tens of thousands of people on the streets could not be ignored.

What Led To Distortion Of History?

This isn’t the first time a South Korean actor, such as Kim Soo-Hyun, has played a North Korean spy. They received plaudits for their acting skills, not controversy, in Secretly, Greatly, or Bae Jong-ok in Spy. Im Soo-ho, played by Jung Hae-in, is a North Korean spy who is aided by Jisoo’s character Eun Young-ro, who mistook him for an injured student activist. Koreans saw this as praising North Korean spies while also being profoundly insulting to the martyrs of the Democratic Movement who had been wrongfully classified as spies.

This isn’t the first time a South Korean actor has played a North Korean spy, such as Kim Soo-hyun. In Secretly, Greatly, or Bae Jong-ok in Spy, they were praised for their acting abilities rather than for causing trouble. Jung Hae-character’s Im Soo-ho is a North Korean spy who is helped by Jisoo’s character Eun Young-ro, who mistook him for a wounded student activist. Koreans interpreted this as honoring North Korean spies while disparaging the martyrs of the Democratic Movement who had been wrongly labeled as spies.  Snowdrop also features Yoon Se-ah, Jung Yoo-jin, Kim Hye-yoon, and Jang Seung-jo, in addition to Jisoo and Jung Hae-in. Snowdrop will be set in 1987 in Seoul, South Korea, according to a story in Hankook Ilbo. It is a love story between Jung Hae-in and Jisoo, who play Im Soo-ho and Eun Young-cho, respectively. Snowdrop was premiered in the first half of 2021, according to reports. Here’s everything you need to know about the cast and their intriguing roles as we prepare for the drama.