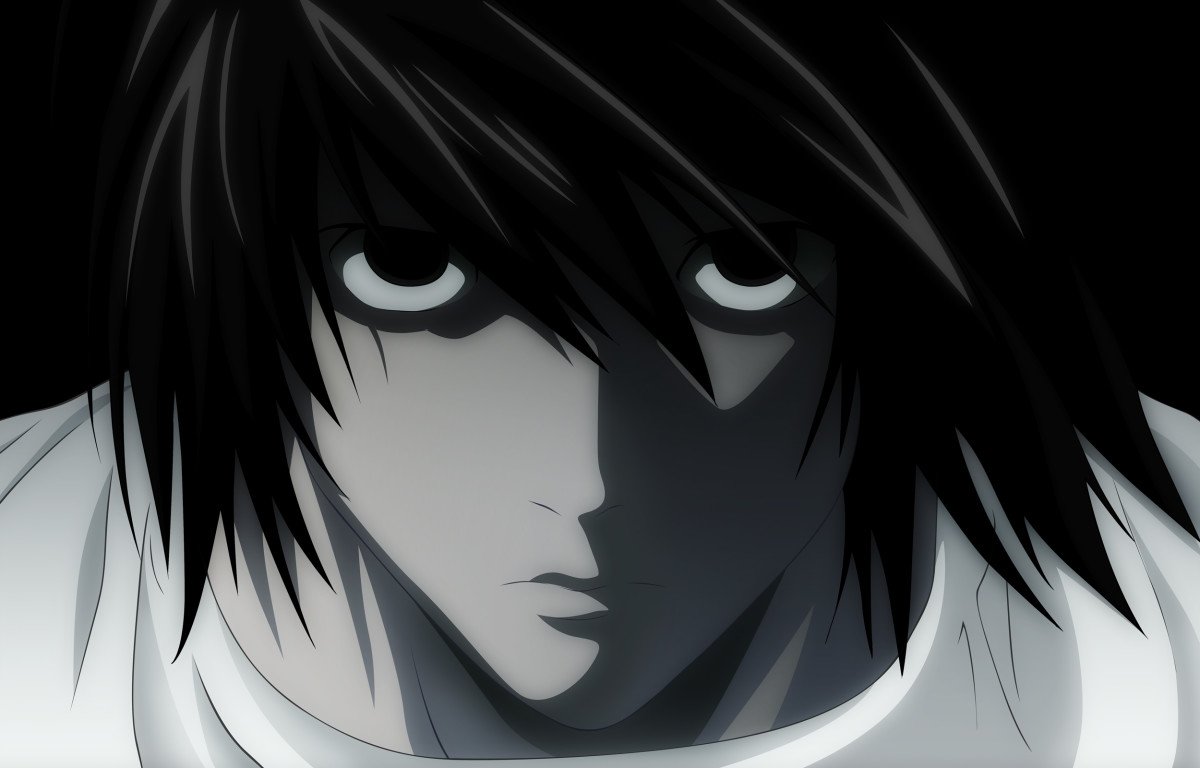 Death Note is a Japanese anime television series produced by Toshio Nakatani, Manabu Tamura, and Masao Maruyama. The series follows Light Yagami who is a teen genius. One day, he finds the mysterious book which is called Death Note and this enables users the supernatural ability to kill anyone whose name is written on it. The user must know the full name and the face of the target. Light did not trust this book and to ensure its ability he killed the high-profile Japanese criminals. After this, his targets were international criminals. The media assumed that there must be a single person who is responsible for this and named this person Kira. After investigation, it was found that Kira belonged to Japan. L, who was assisting this investigation, deduces that Kira has lots of information about the investigation of the case and the way how the Japanese police department works. Then, he assumes it must be one of the members of those families who are working on this case. It would be interesting to watch what will happen next? Will Light be caught?

Teru Mikami is that character from Death Note who never pissed fans off. He was much more intelligent than the fans thought him to be in the first few episodes. Along with this, he was also obedient. His idea of justice was just perfect and he could not attend to any injustice or violation. In his early childhood, he has faced a lot of traumas and bullying and wishes to punish those who he considers being evil. As a child, he always looked for God who makes the world a better place to live in. As a result, he was a supporter of Kira and he even became Kira at one time. He worships Kira like a God.

He is a young man with long hair who wears glasses. His vision was improved even though he never stopped wearing that maybe as a force of habit. His typical outfit includes a black trench coat over a business suit. He is one of the attractive characters of the show. He was first introduced to fans as a criminal prosecutor. The light needed a new Kira to save his identity and he chooses Mikami purely on his intuition. He is the only character in the show to whom an episode of his past life is dedicated. He is dedicated to his goals. Despite having a strong sense of justice, he could not take innocent lives as long as it does not serve a greater purpose which is for the betterment of the world. He is interested in children and teaches them to become modest citizens.

Teru Mikami was definitely smart although he made some mistakes in the show. His character is portrayed as funny. It is also evident from the show that he suffers from some kind of mental illness which is reflected in the fact that he recites “Delete” whenever he writes a name in his notebook. At the end of the show, he is captured by Near’s team. In the manga, it has shown that he dies in prison after going insane while in the anime version, he commits suicide by stabbing himself with a pen.

ALSO READ: 12 Shows like South Park That You Must Watch

Death Note Where to Watch?

Teru Mikami is yet another smartest character of the show. If you want to take a look at the show, you can watch it on Crunchyroll, Hulu, and even on Netflix. The anime is so popular that all the streaming services would like to make it available on their platform. However, as of now, only a few platforms are able to do it. It’s time for us to leave now but we would love to hear your opinions and views on the show in the comment box. Happy Watching!