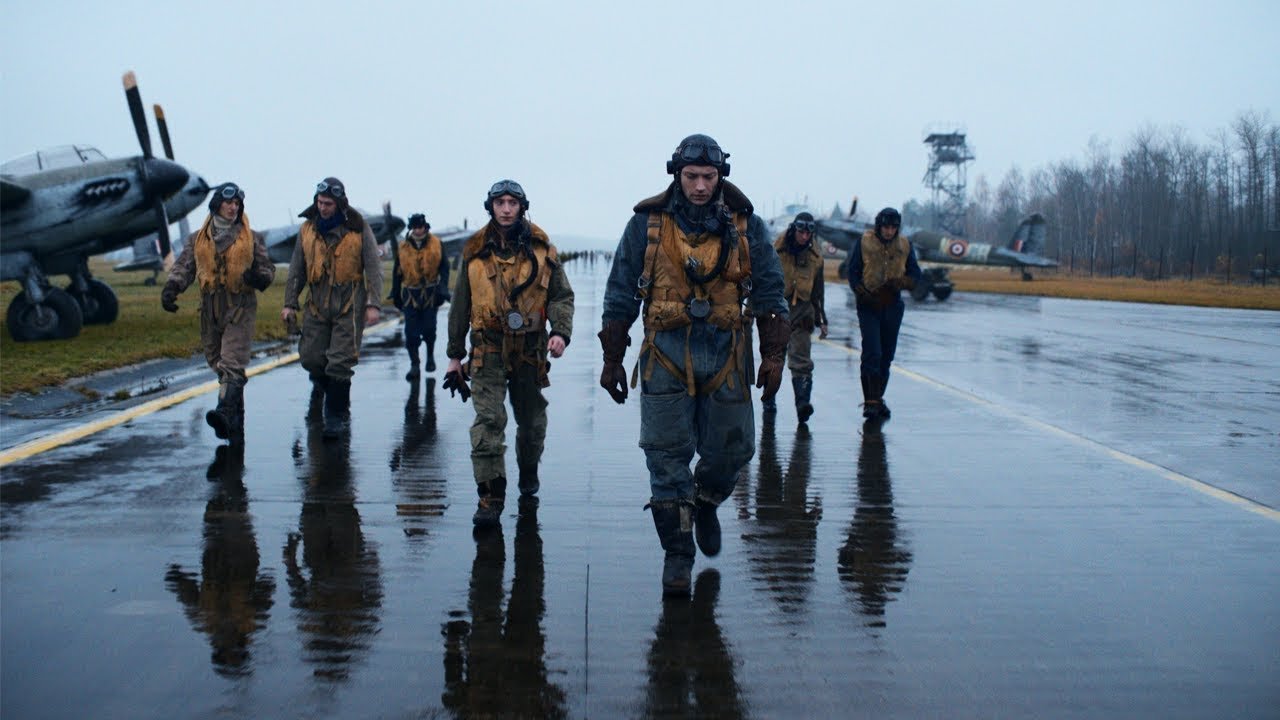 The real tale of the film The Bombardment, in which the fortunes of various Copenhagen citizens converge when a WWII bombing raid unintentionally hits a school filled with children. Based on a genuine story.

The film’s release date has already been announced by Netflix. The Bombardment will be released on March 9, 2022. The real-life episode that the film is based on is seen as a delicate incident since it is a major event that few people would never wish to recall.

The film has a significant amount of responsibility for depicting every incident accurately, as failure to do so at any point during the film could result in a loss. We sincerely hope that the film treats every event with the importance that it deserves, rather than only for the sake of amusement. The event is significant in real life, and it is also significant in the film.

Is The Bombardment Based On a True Story?

“On March 21st, 1945, the British Royal Air Force embarked on a mission to destroy the Gestapo’s Copenhagen headquarters. The raid was disastrous, as several of the bombers unintentionally targeted a school, killing more than a hundred and twenty people, 86 of them were children.”

The Bombardment is undoubtedly one of the World War II films that Netflix has acquired in recent years. Last year, Netflix acquired a large portion of the Dutch drama The Forgotten Battle, which starred Tom Felton from Harry Potter. Netflix released its own film, Munich – The Edge of War, in January 2022, and Project Mincemeat will be deployed in numerous places later that year.

Netflix has acquired the distributorship to the WWII film The Bombardment, also known as The Shadow In My Eye (Skyggen I mittje in Danish), and the movie could be released in March 2022.

Read More | 12 Startup Movies On Netflix That You Must Watch

The film was first released theatrically in Denmark in October 2021, and then it will be available on Netflix outside of Denmark on March 9th, 2022. The movie may well be released in the United States and the United Kingdom, among other places.

Miso Film, based in Freemantle, produced the film, which was written and directed by Ole Bornedal. Bornedal is a well-known Danish filmmaker known for films such as Nattevagten, Nightwatch, and Deliver Us from Evil.

While there are few negative reviews, it currently has a 7.4 rating on IMDb.

Some names you might recognize from parts in English titles are among the solid featured within the film.

As Frederik, Alex Hgh Andersen (who plays Ivar in Vikings) leads the cast.

The movie has been renamed Bombardment by Netflix. This is owing to the fact that certain Netflix films, such as In the Shadow of the Moon and Even in the Shadow of Iris, already have similar titles.

Where to Watch The Bombardment?

The film will be released straight on Netflix, allowing people all over the world to watch it from the comfort of their own homes. As of yet, there is no word on whether or not audiences will be able to see the film on platforms other than Netflix. Netflix will have a few dubs and subtitles accessible. The audio options are likely to include the actual Danish voice and also subtitles in English, Portuguese, Polish, and French.

Trailer for The Bombardment

The film’s trailer is currently exclusively available to view on Netflix and nowhere else. There are only a few days until the film’s ultimate release, so we might see a trailer or some other related to it.