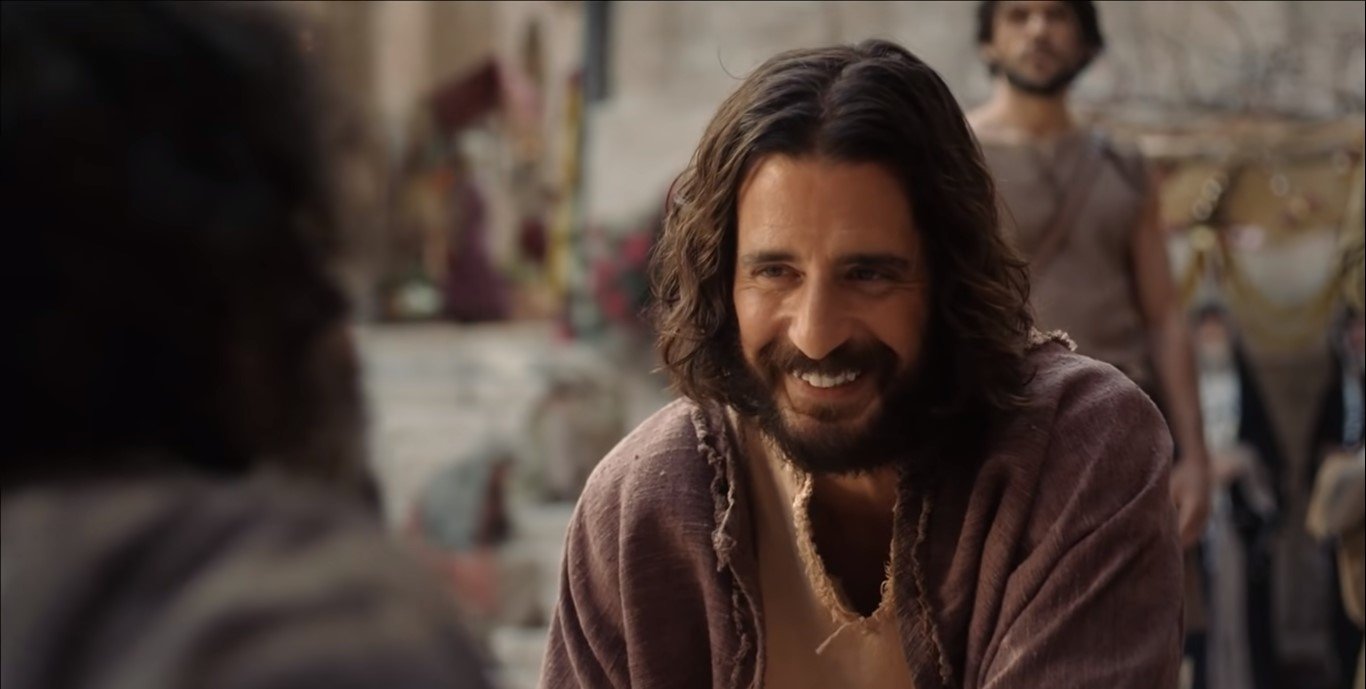 The Chosen series is a binge worth watching series, and a great number of audiences always love to watch periodic dramas. Just as same, The Chosen shows about the life of Jesus, with phenomenal acting, tremendous script, and story. Let’s read out something about the series The Chosen.

A television series The Chosen was created and directed by Dallas Jenkins and Jacob Schwarz whereas it was written by Tyler Thompson, Ryan Swanson, and Dallas Jenkins. The series is produced by Chad Gundersen, Chris Juen, and Justin Tolley while Derral Eves, Matthew Faraci, Tyler Thompson, Ryan Swanson, and Dallas Jenkins are the executive producers of The Chosen. The Chosen starts with Shahar Isaac, Erick Avari, Paras Patel, Elizabeth Tabish, Noah James, Nick Shakoor, Lara Silva, and Jonathan Roumie. In 2019, the first season premiered on December 24, 2017, and in the same year on November 26, the series wrapped up with eight episodes. For all the viewers, the series is available through a free app. Last year the viewers of The Chosen got another season of the series on April 4. Along with,8 episodes of season 2 of the series wrapped up on July 11, 2021. When the series first premiered, the view was kind of leisurely, but when the series got available for free, viewership increased swiftly. If you are also curious to know whether The Chosen is based on a real story or not, then read this article to know!

If until now you haven’t watched The Chosen, then you are missing out on something very good and worth watching. However, The Chosen series got amazing reviews from the audiences, as well as Rotten Tomatoes, rated the series with 100%, whereas IMDb rated it with 9.5 out of 10 and it got 3 out of 5 by Common Sense Media. On April 21, 2019, season one of the series premiered with the title of episodes “I Have Called You By Name”; “Shabbat”; “Jesus Loves the Little Children”; “The Rock On Which It Is Built”; “The Wedding Gift”; “Indescribable Compassion”; “Invitations”; and “I Am He”. Whereas in 2021, on April 4, the second season of the series debuted with episode titles “Thunder”; “I Saw You”; “Matthew 4:24”; “The Perfect Opportunity”; “Spirit”;     “Unlawful”; “Reckoning”; and “Beyond Mountains”.

The whole storyline of The Chosen is about the life of Jesus, which showed his deeds and words said by him. The series has already received positive reviews for its storyline from critics as well as from audiences. Even if you are religious or not you should try out this series. But there is much confusion as to whether the series is adapted from a real-life story or not. If you are also in a dilemma about the series then we have gathered something for you.

Is The Chosen A True Story?

The meritorious acting by the actors of the series is one of the reasons behind the successes of the series. Let’s read something more about the series’ cast: Simon by Shahar Isaac; Jesus by Jonathan Roumie; Mary Magdalene by Elizabeth Tabish; Matthew by Paras Patel; Andrew by Noah James; Zohara by Janis Dardaris; Eden by Lara Silva; Judas by Luke Dimyan; Simon Z. by Alaa Safi; Nathanael by Austin Reed Alleman; Thomas by Joey Vahedi; Little James by Jordan Walker Ross; Thaddeus by Giavani Cairo; Nicodemus by Erick Avari; Shmuel by Shaan Sharma; John by George Harrison Xanthis; Big James by Shayan Sobhian; and many more

The trailers of both seasons have been already released on various online sources. If you haven’t watched the teaser of The Chosen then what are you waiting for? Go watch it right away! The series is already available through a free app and you can also watch it on Peacock and Amazon Prime Video.