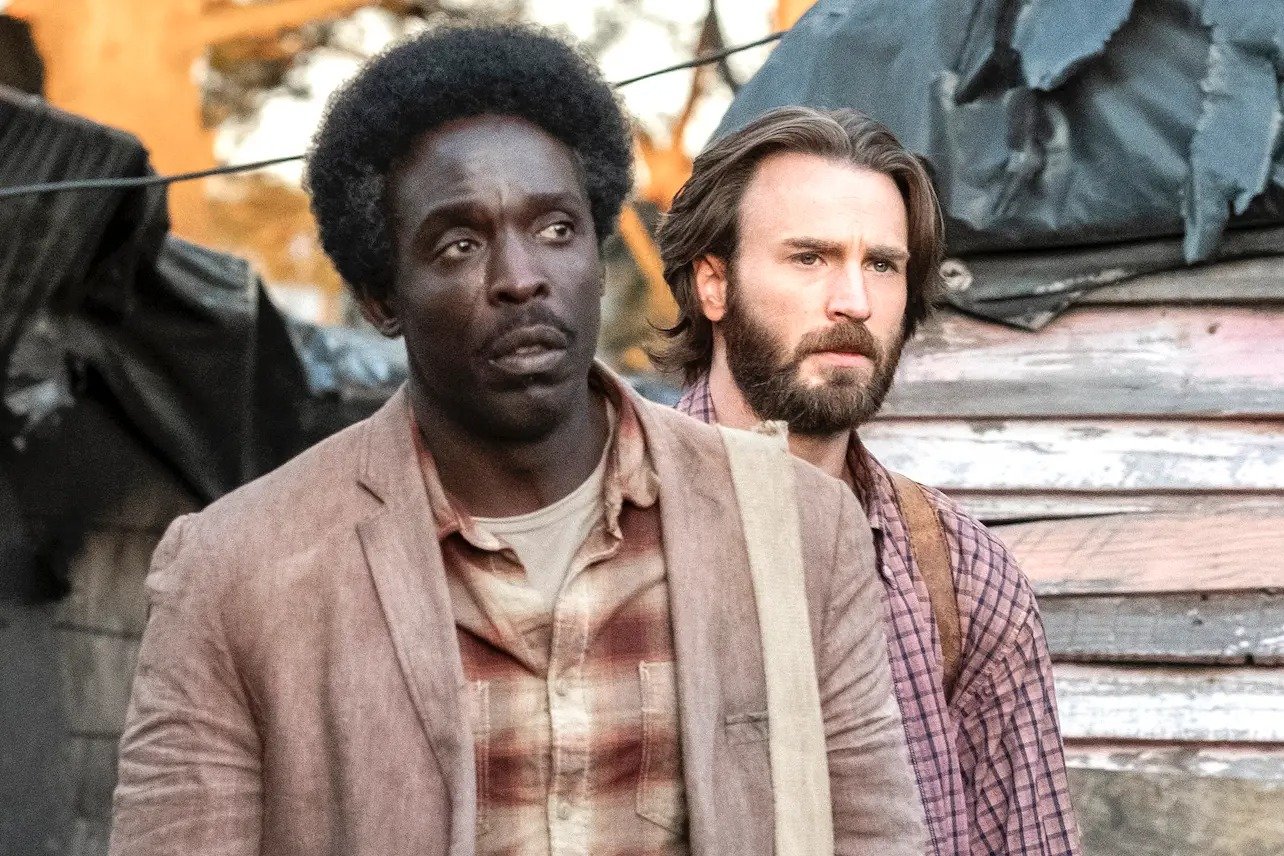 The makers today are doing everything they can to make the content more interesting and worth watching for the audience. Making TV series and movies that are based on true events has become another trend that is highly enjoyed by the audience. People get to catch a glimpse of some extraordinary events and happenings which have happened in real life. This makes the whole thing very interesting and enthralling to watch for the viewers.

The hangover of these types of movies and series does not go easily. The viewers then get enthusiastic to know all about what happened in real life. As they start familiarising themselves with the real happenings, they get into the deeper layers of it and make themselves informed about every single thing, from the characters to the plot.

Is The Dead Sea Diving Resort Based On A True Story?

First of all, let us answer the question that whether the movie is based on a true story or not. Well, the answer is yes, the movie is based on real-life events. Also known as Operation Brothers, The Dead Sea Diving Resort is a spy thriller film which has been directed by Gideon Raff and was released in 2019.

The film is based on the events of Israel’s Operation Moses and Operation Joshua which happened from 1984-1985. In these operations, Mossad covertly successfully rescued Jewish-Ethiopian refugees who were going through miserable persecution in Sudan in Africa. They had been smuggled to Israel safely, with the help of a base at a holiday resort of Arous Village on the Sudanese Red Sea coast. The resort was once abandoned.

READ MORE: Is The Descendants Based On A True Story?

As shown in the film, the mission took years and also lead to the relocation of thousands of Ethiopian Jews to Jerusalem. While all this was happening, the agents kept up appearances maintaining and managing the hotel. According to the information we have, about 8,000 Beta Israel individuals escaped to Israel through Sudan with the help of the Israeli resort staff, making it the largest-scale operation of its time.

The movie premiered at the San Francisco Jewish Film Festival on July 28, 2019. It was later on released on July 31, 2019, by Netflix. This means that if you have not yet watched the movie, you can watch it on Netflix. Those who are interested to watch will have to have a subscription to Netflix to be able to watch this movie. The movie has a running time of 130 minutes.

There are various trailers of this movie available on YouTube. If you have not yet watched the series, you can watch some trailers of this series to get some glimpses of how the movie looks.

This movie is indeed a treat for those who are enthusiastic to watch movies based on real-life events and love thrill and adventure. The movie did not receive a very good response from the critics but was loved by the viewers. It has a fair IMDb rating of 6.6/10 and has been rated 29% by Rotten Tomatoes.

If you love thrill and adventure, and content based on true events excites you, then you can go ahead and watch this movie.

ALSO READ: Is Vatican Girl: The Disappearance of Emanuela Orlandi Based On A True Story?