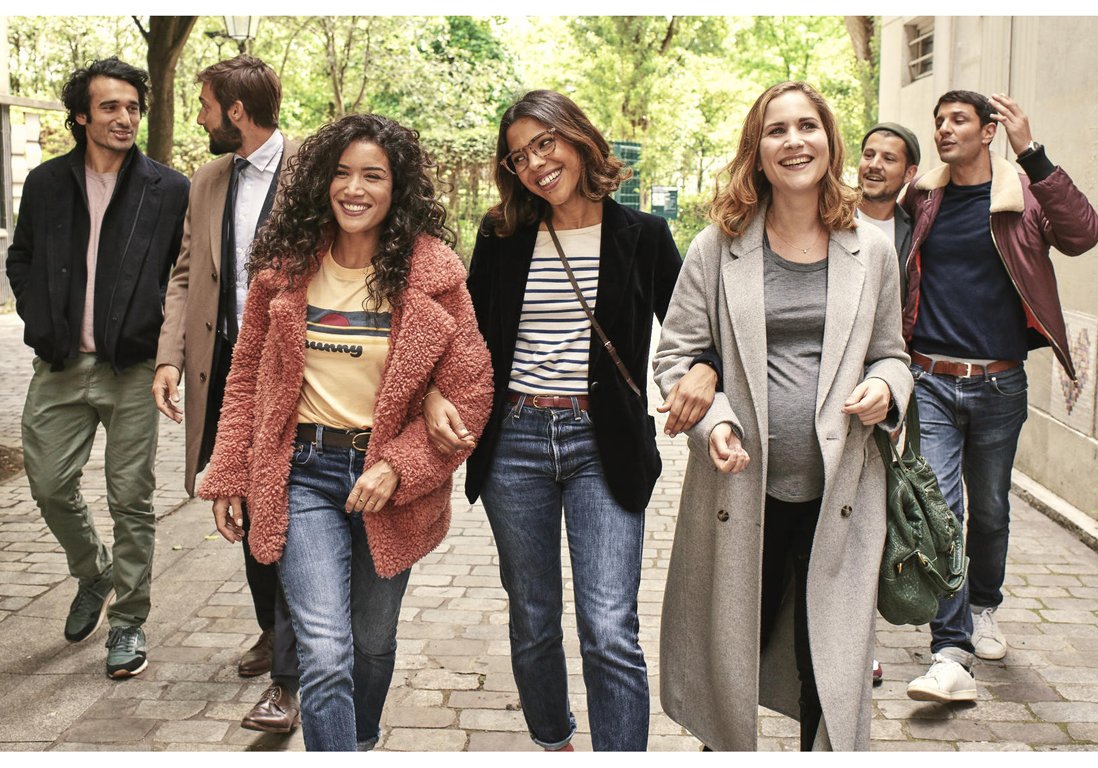 The Hook Up Plan is a French comedy web- series produced for Netflix. It became the second French television series produced for Netflix, the first being Marseille. The show was released on December 7, 2018, and the second season was released on October 11, 2019. The show has been renewed for the third season which is the finale season of the show and released on January 1, 2022. The show has been created by Noemie Saglio, Julien Teisseiree, and Chris Lang. The distributor of the show is Netflix. The official language of the show is French since it’s developed in France.

The show has received good responses from critics, fans, and audiences which is reflected in its ratings on various platforms. The show has managed to get 7.2 out of 10 on IMDB and according to Google, 91% of its users like the show. There are many reasons to watch the show and if you have not watched it yet, what are you waiting for?

The Hook Up Plan Story

Elsa, who will be turning 30 soon, has an uninspiring job. She finds herself hung up on her ex-boyfriend two years after their breakup. Her friends want to help her and with all their courage they hire a male escort to take her on a few dates. Season one had 8 episodes which started with Elsa being obsessed with her ex-boyfriend two years after their break up but meeting Jules and her outlook towards life started to change. Milou tries to keep Elsa away from Jules after learning the truth she becomes upset when she learnt her friends are hiding a big secret from her. Elsa finally turns 30 and had a birthday party amid her emotions. The season ended with Jules realizing that he still has one chance to turn things around.

The second season has 7 episodes which started with Elsa deciding to return to Paris but she is confused with reconnecting with her old gang. Elsa’s lies are disturbing her daily life so she decided to tell the truth to her friends but a surprise bachelor’s party surprises her. Elsa begs her friends for forgiveness. The season ended with a sudden revelation that brings the whole gang together. There was a special episode which was released. They decided to spend their quarantine together but they face the challenge of being cut off from each other.

Is The Hook Up Plan A True Story?

Fans are wondering if the show is based on a real story or is inspired by a real-life incident. Well, we have all the information related to this. If you wish to know, keep reading the article till the last. According to various sources and reports, this show is not based on any real-life incident or story. The story of the show is entirely a work of fiction of the writers of the show which also shows their creativity.

The Hook Up Plan Cast

The Hook Up Plan Trailer