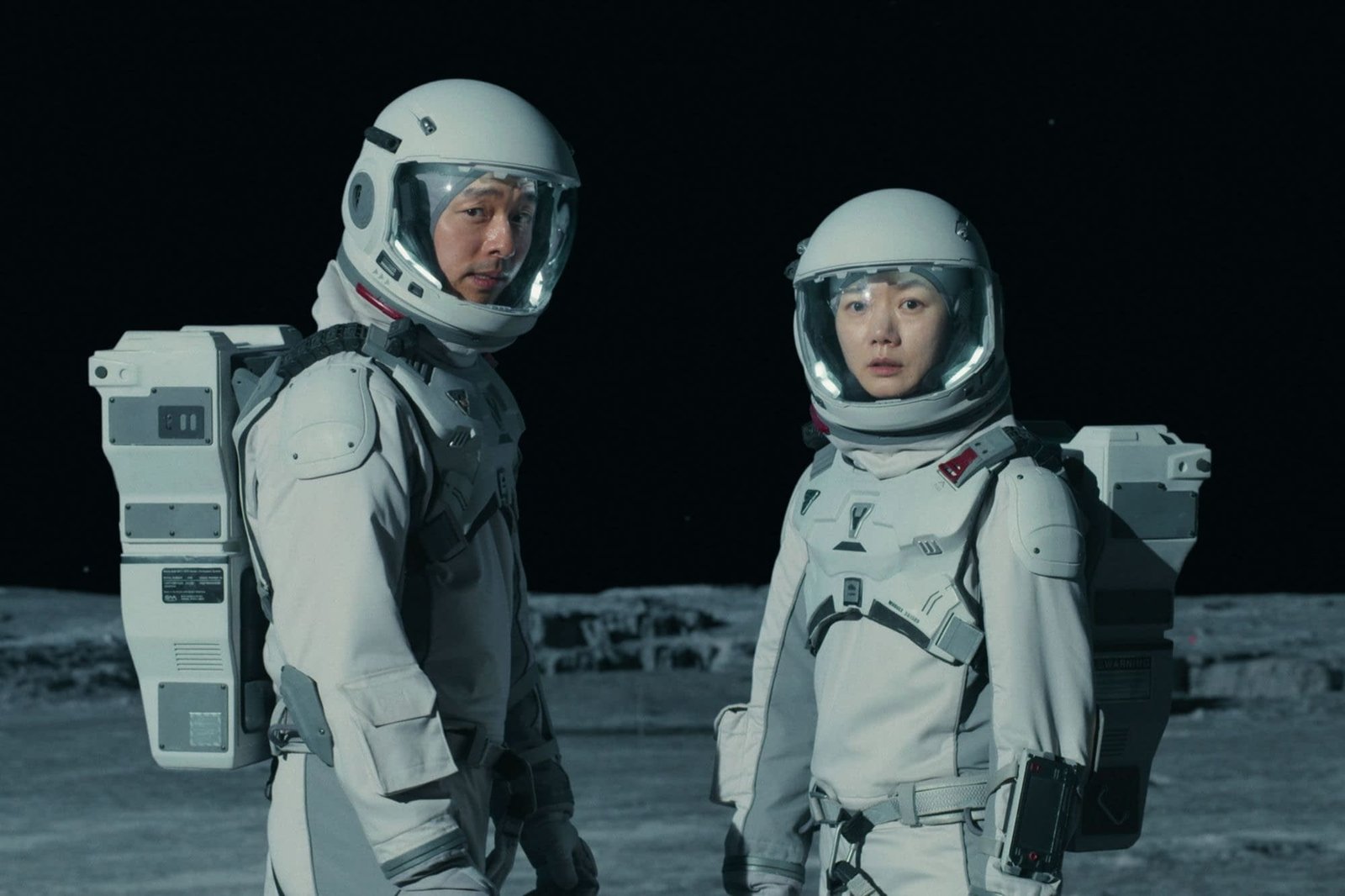 The Silent Sea is a 2021 South Korean sci-fi streaming television series. I6t’s genre is sci-fi, mystery, and thriller. This is an adapted version of “The Sea of Tranquility”, a short film that was released in 2014. This short film was written by Choi- Hang- Yong who also directed the short film. He directed the show too. It premiered on Netflix on 24 December 2021 on Christmas Eve. The show is developed in South Korea and the original language of the show is Korean. The executive producer of the show is Jung Woo- Sung and Netflix is the distributor of the show. Netflix has announced the show in December 2019 and released it in December 2021. It took exactly two years for the makers and the entire team to complete the shooting of the show. The show is currently loved by the people and it has been praised by the audience as well as critics. It is also enjoying the amazing ratings on various platforms. It managed to get 7 out of 10 on IMDB 8.2 on MyDramaList. It received 4 out of 5 on Times Of India.

The show has a total of 8 episodes and is set in the future where the planet has not enough food and water to satisfy all human beings. Han Yun- Jae is the soldier and is selected for a mission on the moon. A crew member called Gisu finds a viable capsule that seems filled with water but they are attacked by an intruder. This shadowy intruder kills him and takes a capsule with him. They face many problems on their mission. If you want to know what happens last, watch the show. We are not giving here any spoilers.

Is The Silent Sea Based On A True Story?

Netflix has finally released the show and the fans are wondering and are eager to know if this latest show is based on the true event. Well, we will give you all the information related to this too. So, keep reading the article till the last. Currently, there is no evidence or information of the show being based on a true story. Although it’s based on the Director’s short movie which he started working on after his graduation. According to him, “There are many movies and shows which has already explored the space and the outer universe but there was nothing which was physically and literally on the moon”. He wanted to create something that is true to his passion and he came up with this idea. The show basically revolves around the moon and the surface of it and follows the story of a crew sent on the moon. So, it is not really based on the true event although researches have been done before making the show.