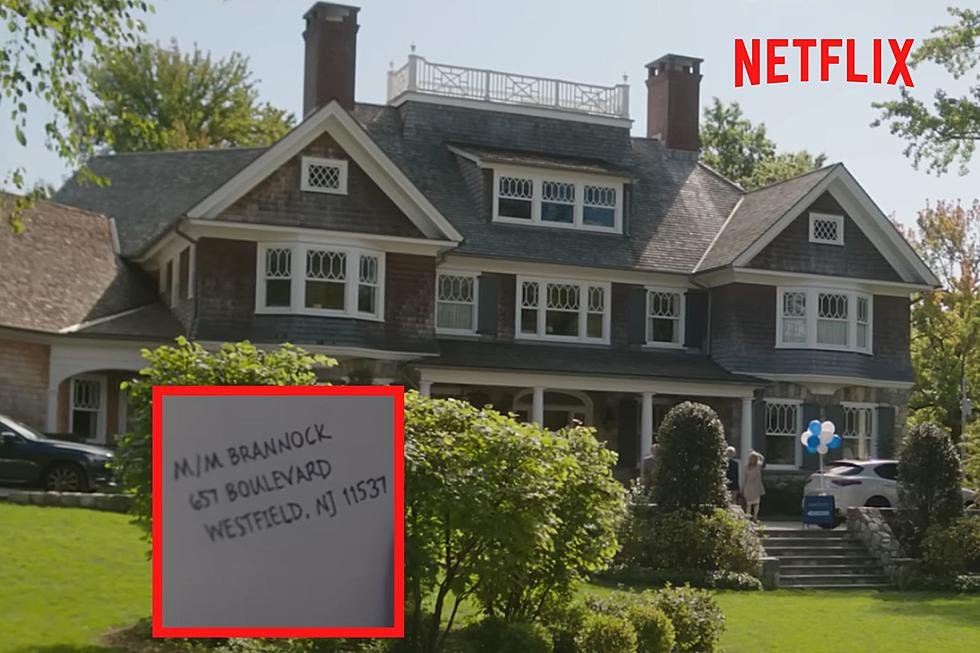 Created by Ryan Murphy and Ian Brennan, the Watcher is an upcoming Netflix series that is scheduled to be released on October 13, 2022.

The trailer for this series was released on September 24, 2022, which sent chills down the spine of the viewers.

The series will be a limited series having seven episodes, meaning that it will have only one season and the series will not be carried forward. The Netflix series is based on the work of Reeves Wiedeman, “The Haunting of a Dream House”.

The story showcased in this series is all about a couple who shift into a beautiful house in New Jersey. But it’s not long enough when their dream home becomes a living hell for them! Things start going South when they start getting harassed by a stalker named The Watcher, who sends them letters.

There have been some rumors circulating that The Watcher is inspired by true events and the fans have been trying to find out, how true this is.

If you also landed here looking for an answer to your questions, then you are at the right place. How true are these rumors? Let’s find out!

Is The Watcher Based On A True Story?

The thing that has been bothering people since the launch of the trailer is that, is the series based on a true story. So yes, this information holds!

The Watcher is based on the true story of the Watcher house in New Jersey on 657 Boulevard in Westfield. Whatever is shown in the series has happened to the Broaddus family, Derek and Maria Broaddus, a couple who bought the house in 2014. Hoping and doing their best to make this house their dream home, the couple started the renovations before moving in. As the renovation work started, they received a disturbing letter from someone who signed the letter as The Watcher, who claimed to be the house’s watcher. The letter was addressed to the New Owner!

In the letter, The Watcher told them that they were always under surveillance and even revealed some of the details about the family which made them think that they were being watched.

ALSO READ: Is La Reina Del Sur Based On A True Story?

As reported by some of the sources, in one of the letters, The Watcher revealed that 657 Boulevard was the subject of his family for decades, as the house was around 110 years old. He mentioned that his grandfather watched the house in the 1920s and his father did the same job in the 1960s. Now he is the one who is in charge of doing this job. He also makes the owners curious by asking them things like if they know the history of this house or what lies this house holds in itself. He also dares to ask them why they were there and mentions in the letter that he is going to find out why they have shifted into this house.

The family receives another letter in which he talks about their details like he has seen that they have children and as per what he has seen, there are three of them. He also asks the couple, if they plan to have more kids. He also asks them that was their previous house was too little for the growing family. After reading this letter the couple starts believing that the mysterious man was trying to get too involved in their details.

After all, this became very frequent, the Broadduses went to the police with the letters and told them everything in detail. After hearing everything, the police advised them not to reveal anything about these letters to any of the neighbors, considering that it is one of their neighbors who is sending them letters.

The police started doing their work and after a thorough investigation, they found one suspect, Michael Langford who was one of their neighbors. It was believed that his family had lived there for quite a long time and was believed to be very eccentric. After further investigation, nothing concrete was found against him and ultimately, he was cleared as a suspect.

ALSO READ: Is Narco Saints Based On A True Story?

Later on, the couple hired their private investigator to get the matter solved. The couple had received three letters in total, out of which, the second one contained very personal details like what they call their children, what are their children’s nicknames and even some very very personal details which according to the couple could only have been heard by a person who was either actually inside the house or very close to it.

As they continued their search for The Watcher, the couple came to know some details about the previous owners of the house. The Woods were the ones who previously lives in that house. They had also received one letter but faced no such problem later on for 23 years during which they lived in that house.

The Broadduses had not moved into the house and considering the trouble that lay ahead, they decided to rent the house instead. They also attempted to sue the Wood family for not disclosing the fact that they had received a letter from a mysterious person. The case was however dismissed later on.

After a lot had happened, the news about The Watcher spread across the neighborhood and even in some other areas. Many theories were given, some saying that The Watcher must have lived somewhere inside the house, hidden inside a wall or something, some others claimed that the couple must have sent the letters to themselves to gain some compensation money. Some also believed that there might be a supernatural explanation behind this. There were a lot of explanations and theories that emerged but nothing was helpful enough to solve the mystery.

Extremely traumatized by this series of peculiar letters, the couple had to make the harsh decision of putting the house back on the market for sale, just after six months of shifting. The house was sold in 2019 for a very disappointing price which was $4,00,000 less than what the Broadduses had paid while purchasing the house.

ALSO READ: Is The Real Bling Ring: Hollywood Heist Based On A True Story?

Despite the many attempts that the couple made to find the Watcher, he was never found, and who was The Watcher remains a mystery.

The series by Netflix is not exactly the same as the real story. The names and surnames have been changed. Also, in the series, the couple only has two children unlike in reality where the Broadduses had three children. The children also seem to be a little older in the series in comparison to reality.

What other changes have been incorporated into the story? Will the story in the series end like what happened in reality, where nothing was found out about The Watcher? Or will the story end at a point where The Watcher is found out and the reason why was he stalking the family gets revealed?

The best part about this series is that there will be no further mystery as this is a limited series. So the viewers will not be left hanging at a curious point where they will again have to wait for a very long period of time to find out what happens next.

So brace yourselves for October 13, because you are going to watch something very thrilling and exciting on Netflix!

ALSO READ: Is DAHMER (Monster: The Jeffrey Dahmer Story) Based On A True Story?