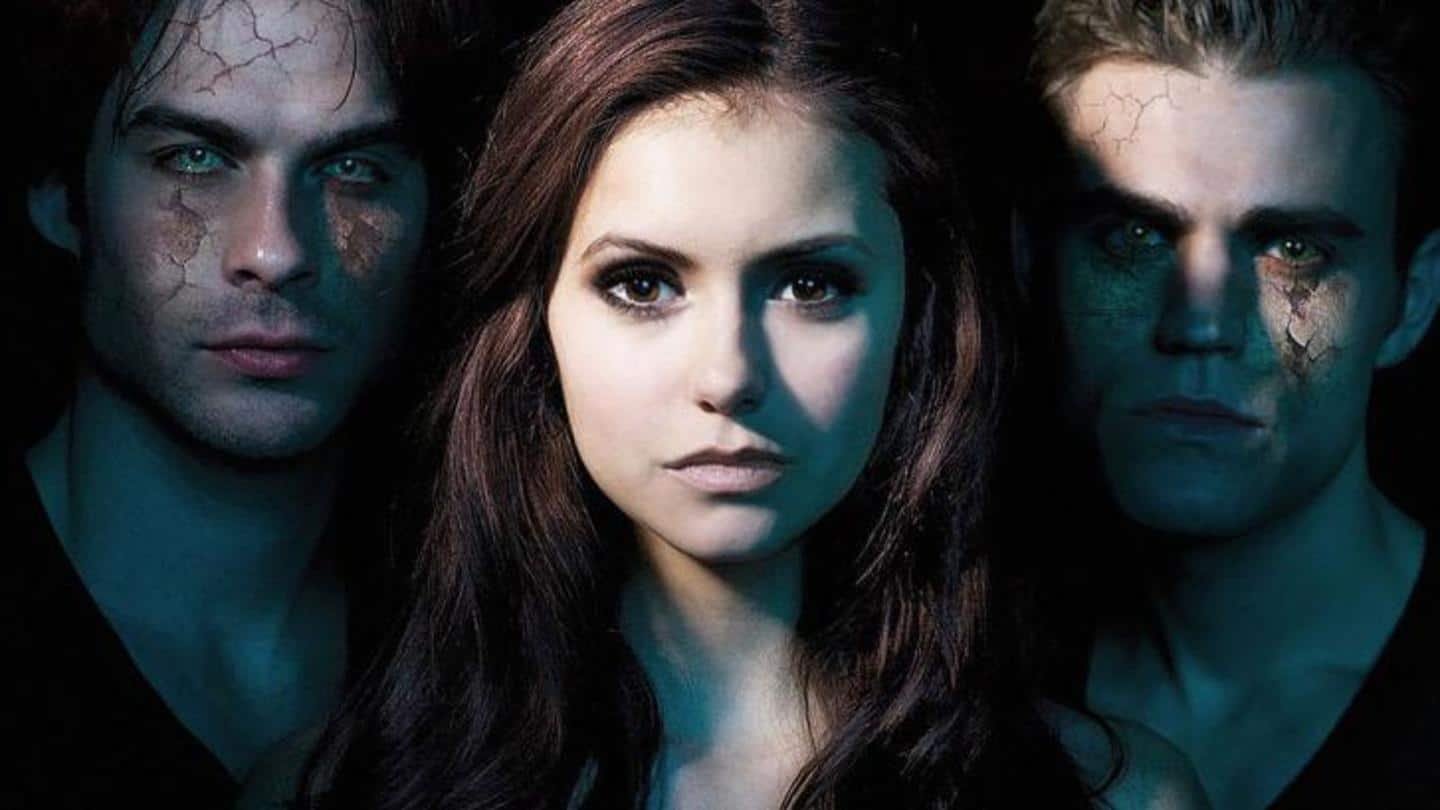 The producers and executive producers of this ongoing fantasy series are Jose Luis Escolar, Cory Kaplan, Julie Plec, Marguerite Maclntyre, Emily, Cummins, Jillian DeFrehn, Susan Montford, Don Murphy, and Deepak Nayar. Whereas The Vampire Diaries is one of the oldest and most iconic series that has ever been created in the history of television series. We all know how popular this series is and fans are still watching this series over and over because they can’t move on from it. The Vampire Diaries is also a fantasy drama which is developed by Kevin Williamson and Julie Plec. The producers of this iconic series are Julie Plec and the executive producers are Kevin Williamson, Julie Plec, Leslie Morgenstein, Bob Levy, Caroline Dries, Melinda Hsu Taylor, Chad Fiveash and James Storeraux.

Well, as we know this popular fantasy series has always been the. Center of attention why does it suddenly trending with the new series, Vampire Academy? Are you curious to know? Find all the information below and keep reading this article.

READ MORE: Inside The World’s Toughest Prisons Season 7 Release Date: What To Expect?

Both series are well directed, well written, and have a great storyline with an amazing lineup for the star cast. Vampire Academy depicts the friendship of two women and how their friendship started witnessing many ups and downs as they enter the Vampire Society, the story is very interesting and intense, if you are not watching this series then you should start watching it.

The story of The Vampire Diaries is full of Vampires, Werewolves, and Bloodshed but have and tears are also involved in this television series as Two Brothers, Damon Salvatore and Stefan Salvatore fall for the same girl named Elena Gilbert but their story does not end up like a fairytale, this three witness and make a lot of sacrifices for their love, the story is very interesting and as we all know that The Vampire Diaries is an Iconic television series and most of the viewers have seen all the seasons so I don’t need to say that much about The Vampire Diaries, right? So this shows how both the series are so different from each other and how interesting they are in their own ways.

Now that you have read the whole thing, what do you think right now? What are your opinions on this matter? Do you also feel like these two dramas are related to each other? Let us know your opinions and stay connected to our page for more updates on The Vampire Diaries and Vampire Academy.

READ MORE: The Brave Ones Season 2 Release Date Has Been Canceled!

Where To Watch Vampire Academy Online?

Online Platforms have made it possible for us to watch our favorite fantasy series or any other genre series. The viewers want to watch the new ongoing fantasy series, Vampire Academy but they are having some trouble finding it online, are you also experiencing the same thing? Then do not worry, you can watch The Vampire Academy on the official site of Peacock, the episodes that have been released so far are available there and the upcoming episodes will be released according to their release date.

Where To Watch The Vampire Diaries Online?

Well, if you have not seen this iconic television series then you should watch it as soon as possible, it is available on Netflix, so what is stopping you from watching this series? Watch it and give a treat to your eyes.

READ MORE: Inside The World’s Toughest Prisons Season 7 Release Date: What To Expect?