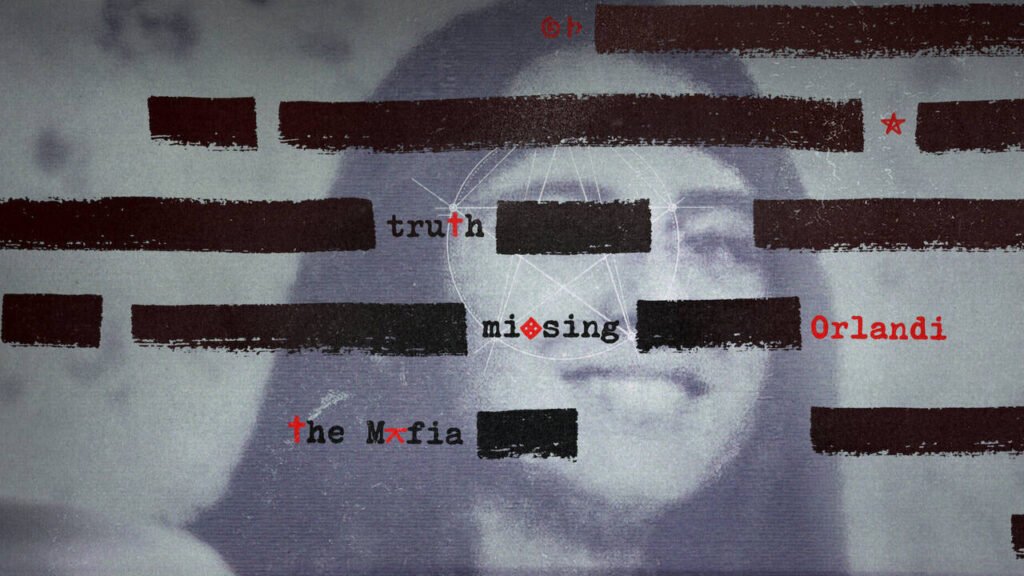 Crime isn’t an uncommon thing. It happens on a daily basis all around the world. But when the crime is against a child, it shocks the whole system to the very core. And something similar happened with Emanuela Orlandi. A 15-year-old who left for home after her music lesson but never returned.
Imagine the shock, pain, and confusion a family must go through when something so horrible and unjust happens! One day your life is happy and your future full of hopes and dreams and the next, all hope is shattered.

It’s no wonder then that the Netflix documentary on the disappearance of Emanuela Orlandi created such ripples all around the world. And, today, we will dive into the very mysterious vibe of this story based on true crime.

Is Vatican Girl: The Disappearance of Emanuela Orlandi Based On A True Story?

Although very heartbreaking, the Netflix documentary is indeed based on real-life events that transpired in 1983. Emanuela Orlandi, daughter of a clerk in the Vatican, is the focus of the documentary. Emanuela left her music lessons and that was the last anybody ever saw her. News spreads fast and the girl’s missing reports were filed. But nothing ever came of it. The case remained unsolved, even though there were many conspiracy theories in talks surrounding the disappearance.
It was a horror show for the whole Orlandi family.

They had to deal with their child’s disappearance whilst also coming to terms that nothing might be possible anymore. The possibility of Emanuela being dead was even more painful to come to terms with. Mark Lewis, the director of this spine-chilling documentary, did a fantastic job in keeping it grounded with enough cinematic elements that allowed the viewers to connect to the pain of the Orlandi family and get the case moving again.

Losing someone you love is hard enough as it is but having to bear the weight of the fact that you might never know what truly happened to them is heartbreaking. Emanuela Orlandi’s parents, to this day, have no idea what happened to their daughter. They don’t know whether it was some mafia or a secret agency that was behind this kidnapping, but there was never any solid proof against anyone or anything. And the nature of the case was such that the Vatican itself could have been implicated if the news ever got out so it was shut down.

We are not saying that the Vatican was actively involved in the kidnapping but given that Emanuela’s father was a Vatican office clerk, it’s certainly possible that she might have known something that could have made things very difficult for people holding the power.

MUST-READ| Is High: Confessions of the Ibiza Drug Mule Based On a True Story?

This theory is confirmed to an extent by Emanuela’s friend who was also featured in the movie. Wishing to remain anonymous, Emanuela’s friend from high school agreed to be a part of the documentary in a hope that this might get the ball moving again. She confessed about how, a week before Emanuela was kidnapped, she told her about some secret that she had. The anonymous woman also confirmed that Emanuela was very afraid of it coming out. Not only that, the ”secret” that Emanuela talked about to her friend was sexual harassment.

This doesn’t leave much room, for doubt. There was someone who had been preying on her sexually and destroying her confidence to such an extent that she felt afraid to even talk about it.

Was Emanuela Orlandi Ever Found?

As if the events that led to Emanuela’s disappearance weren’t horrible enough, the true story that inspired Vatican Girl gets darker in the light of the fact that the missing 15-year-old teenager was never found. Her disappearance remains a total mystery even to this day. Nobody knows what exactly happened to her, who kidnapped her, and why.

What if she is still alive somewhere, living an anonymous life under constant terror of being found out? Or maybe she was killed mercilessly by the vicious people who kidnapped her for her agenda.

There is no way of knowing which of these is the truth. All we know is that this heartbreaking story will remain with us for a long time. Now, with the release of Vatican Girl, people are, at least, becoming aware of the case and demanding a re-investigation. Emanuela Orlandi and her family deserve that.

MUST-READ| Is Netflix’s Documentary Skandal! Breaking down Wirecard based on a true story?