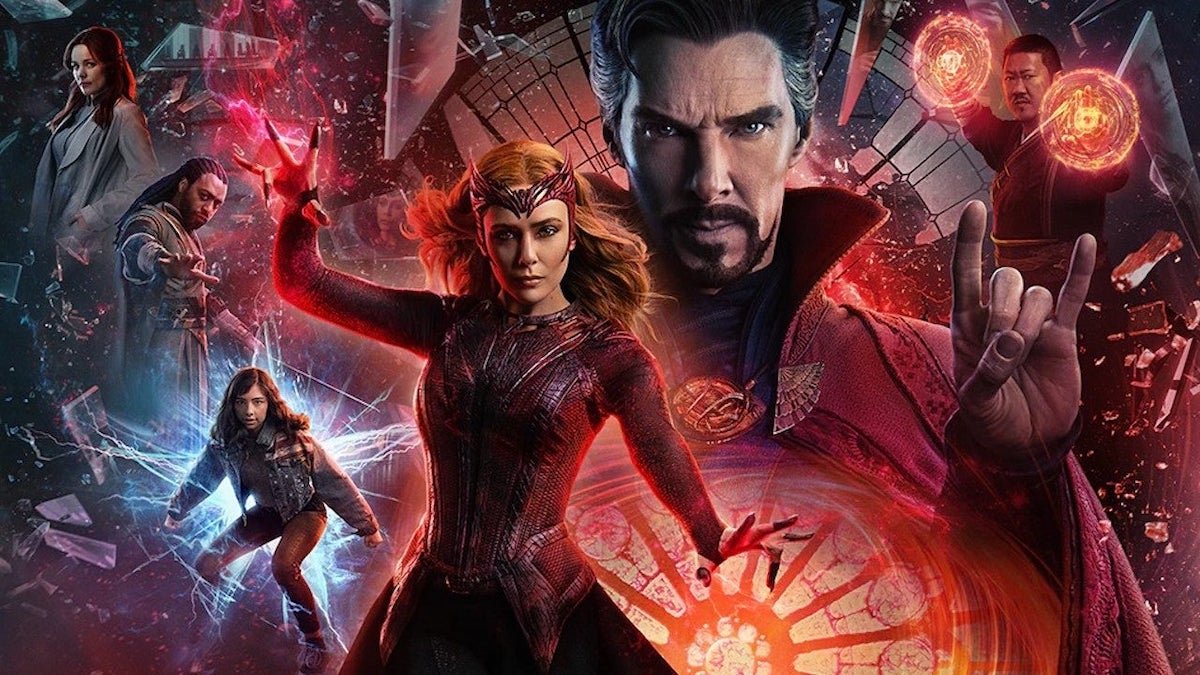 After the massive success of Doctor Strange in the Madness of Multiverse, all MCU fans have been left dumbfounded with its interesting ending that has released some major revelations about the future of Marvel Phase 4. The second of this marvel film not only has some character revelations but also a few interesting plot twists.

Doctor Strange in the Multiverse of Madness has continued the story of WandaVision and Spider-Man: No Way Home. Consequently, it has also left the viewers in a dilemma about whether Wanda is dead or alive.  But before we address the question, SPOILER ALERT! This article will discuss in detail the ending of Doctor Strange 2. So if you haven’t yet seen the film, we suggest you turn back now.

Is Wanda Dead in Marvel Universe?

In the film Doctor Strange 2, Wanda plays multiple character versions of herself, the two most important being Wanda Maximoff and Scarlet Witch. After meeting her sons on Earth 838, Wanda is devastated. She, therefore, decides to destroy the Darkhold once and for all. In doing so she brings the entire temple on Wundagore Mountain down on top of her, destroying all the versions of Darkhold.

It appears that Wanda Maximoff in her alternate multiverse form as Scarlet Witch died in the collapse. But is she dead? The dilemma lies in the fact that her body is never shown on screen. One can never be sure of the death of any character in marvel movies, especially when one hasn’t seen any dead body. All of us are pretty aware of the magnitude of her powers, Wanda could easily have found some way to escape, or is she dead yet alive. It’s the multiverse so anything is possible we just have to wait and watch.

Who is Wanda in MCU?

Wanda Maximoff is a notably powerful character in Marvel Universe, who has not only fought against the Avengers but also with the Avengers. Her powers include mental manipulation, telekinesis, levitation, and energy blasts. In Doctor Strange part 2, Wanda tries to reunite with her kids as Scarlet Witch on Earth 838. However, her kids are terrified of her.

Eventually, she comes to terms with the fact that her kids no longer exist in her world, but they do in others and that has to be enough for her. Hence, she now tries to close the Darkhold.

READ MORE: How Many Dr. Strange Movies Will Be There?

Who is Elizabeth Olson?

Why did Earth-838 Wanda Kill Herself?

Earth-838 Wanda doesn’t kill herself but her Illuminati certainly ends. SPOILER ALERT: Most of the members of the Illuminati were surely killed very gruesomely. For instance, Black Bolt blows up his brains out, Professor X and Captain Carter, who was cut in half with her shield. Hence, we do know that these characters are most certainly gone and wouldn’t show up on screen anytime soon. However, as for the rest, their fates are unfortunately likely the same. The only member of Earth-838’s Illuminati left alive could be Karl Mordo, who managed to escape Wanda’s wrath by fighting Doctor Strange.

Will there be Doctor Strange 3?

The third part of Doctor Strange’s movie was confirmed in the end during the credits of Doctor strange in the Multiverse of Madness. However, this return could take a while since a package of marvel movies is all set to hit theatres and OTT platforms. Here’s the confirmed list of Marvel Cinematic Universe movies set to premiere after Doctor Strange in the Multiverse of Madness.

Where to Watch Doctor Strange Online?

You can watch Doctor Strange in the Multiverse of Madness on Disney Plus. It will be available to stream on this OTT platform between 20th June and 14th July 2022.