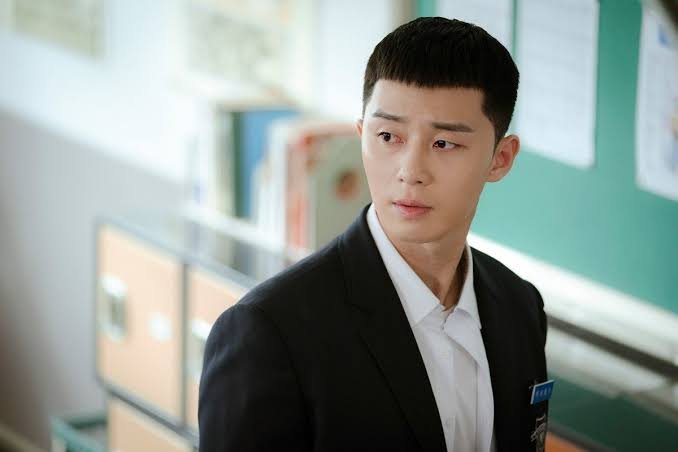 A pumped-up story that sets off right off the bat with a powerful pilot along with a promising protagonist is one of the reasons why this series is being well received. A satisfactory story with a proper setup and well-written characters creates the backbone of the series. Tight twists, well-portrayed antagonists also play a vital role. The story progression is very good and doesn’t get boring as it proceeds which makes the viewer more gripped by the series. The series is available to watch on Netflix.

Here are all the details we know about Itaewon Class Season 2 Release Date.

The first season of the series was extremely ambition with a promising plot and it can be assumed that there will be a second season. Sources say that the second season will release in 2022 but no confirmed announcement has been made regarding that yet. Fans are eagerly waiting to see how the story unwraps and they can barely wait.

Must Read- The Stranded Season 2 Release Date: Everything We Know

The plot follows the passionate story of Park Sae Ro Yi and how he navigates through the complexities that surround his life. Park Sae Ro Yi is an impulsive guy who takes action without considering the consequences. We even get to see him ending up in dire situations that his impulsive decisions constructed the path for.

However, Park Sae Ro Yi is a determined person and isn’t the type of person who compromises or holds back. Once he makes a decision he makes sure nothing can divert him from his motive even if it calls for extreme measures. The story kicks off by showing the stern side of Park Sae Ro Yi, who decides to stand up against bullying in his own school even when the odds were against him. The brave and righteous side of his however makes him more impulsive resulting in making situations more complicated and dire. The bully in his school was Jang Geun-won, however Jang Geun-won isn’t just an ordinary guy, he is the son of Jang Dae-hee who happens to be a powerful leader and the founder of the Jangga Group which is a restaurant business. Jang Dae-hee is a strong influential leader and holds authority. So as a result Jang Dae-hee’s son Jang Geun-won gets more of an upper hand in most of the scenarios.

His burning hatred turned him vindictive towards then. After doing time and getting released from prison he decided to get his revenge on Jang Geun-won and his father Jang Dae-hee by ruining their restaurant business Jagga. He opens a restaurant business of his own and named DanBam in Itewon, Seoul. After starting this business he gets to meet Jo Yi-seo as she becomes the manager of the restaurant. Jo Yi-seo is a social media public figure who is widely popular. She is an intelligent person and also happens to have a crush on Park Sae Ro Yi which is one of the main reason why she joined the DanBam.

Park Sae Ro Yi- Park Seo-joon, a widely acclaimed South Korean actor plays the role of Park Sae Ro Yi in the series. His notable roles are from What’s Wrong with Secretary Kim, Midnight Runners, Kill Me, Heal Me and others. He was born on December 16, 1988.

Jo Yi-seo- Kim Da-mi who is a talented actress from South Korea, plays the role of Jo Yi-seo in the series. She was born on April 9, 1995 and her other notable role is from the popular series The Witch: Part 1. The Subversion.

No trailer or teaser of the second season of Itaewon Class is available as of now.