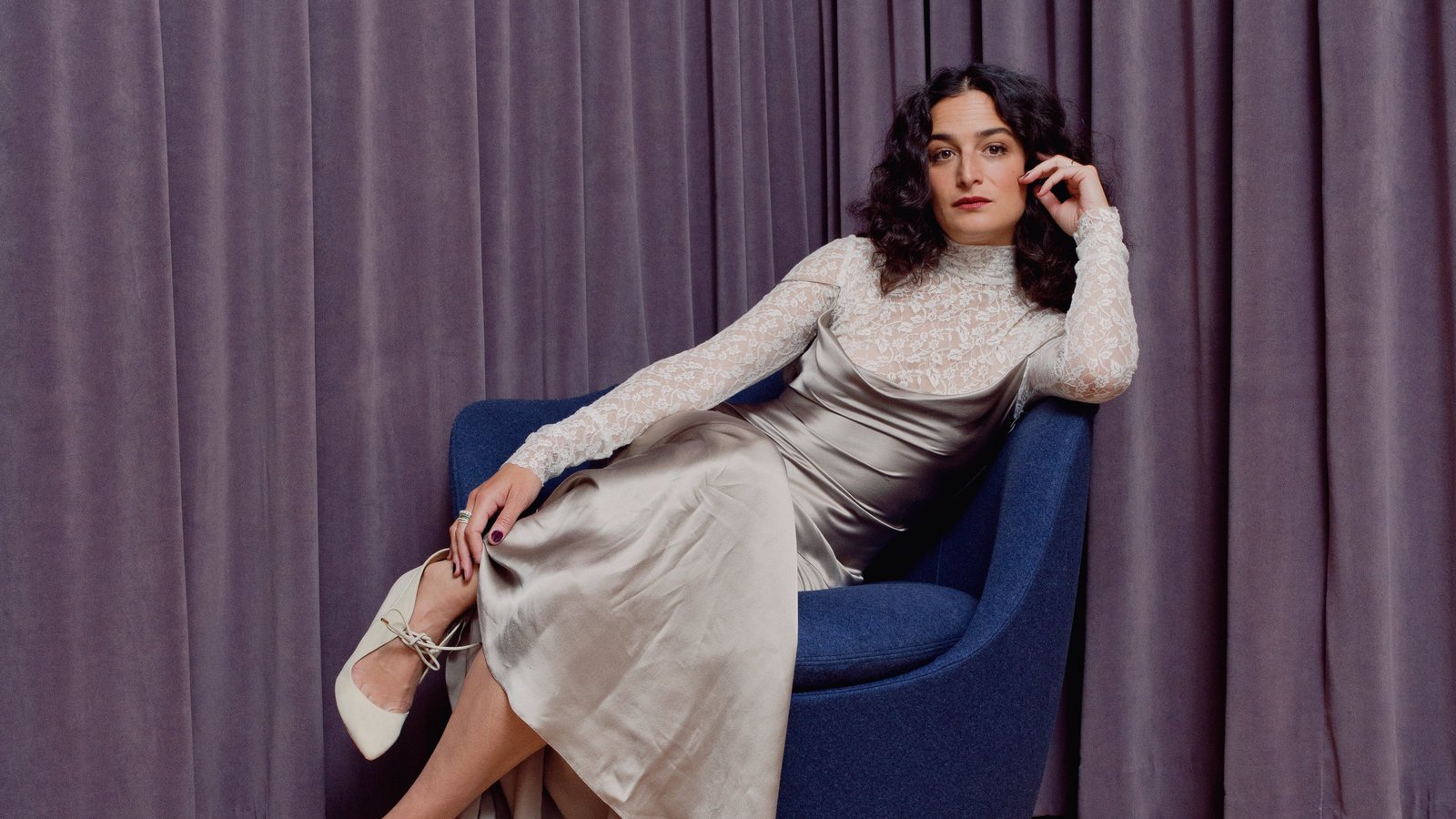 Jenny slate is an American actress and a comedian and much more. Since her career began she has appeared in various shows and movies even lending her voice in animations. She has also received critical acclaim for some of her roles. She has garnered attention from the mainstream audience after her performance in SNL’s 35th season. Since then, Slate has received love and praise from a number of people and fans.

Read on below to find Jenny Slate’s latest net worth value and other stuff related to her.

And if you are a jenny Slate fan or just a pop culture fan in general then do not forget to keep yourself updated on your favorites here at @poptimes.

As of recent, Jenny Slate’s net worth is estimated to be about 6 million dollars. There is not much information beyond that. Her wealth comes from various shows she is in and her YouTube channel etc.

READ: Shyne Net Worth Is Pretty Blindsiding, Here’s What We Know!

Born on March 25, 1982, in Massachusetts, the USA to Ron Slate and Nancy Glison, a businessman and a housemaker who did pottery, respectively. Jenny Slate has 2 sisters, one younger and one older. Her family is Jewish. Slate attended ‘Milton Academy’ and graduated as a valedictorian there. After that, she attended Columbia University in New York and graduated in 2004 with a degree in Literature. While at the university she helped form an improv group called ‘Fruit Paunch’ and she also starred in the University’s Varsity show where her comedy partner Gabe Liedman.

As a start of her career, Slate and her comedic partner formed the duo known as ‘Gabe & Jenny’ and they performed live stand-ups in their variety show known as the ‘Big Terrific’ with Max Silvestri. However, the show got canceled in 2015 due to the three having conflicting and busy schedules. They still perform whenever they can. Since the start of her career, Slate has been working in various shows and programs even movies, and as a writer also. She has her show titled Jenny Slate: Dead Millionaire where she performed regularly between 2008-09.

Starting her career around 2008, she has been a commentator in a VH1 program known as ‘Talking heads’. Around the same time, she also made regular appearances on the Jimmy Fallon show, where she initially appeared regularly as a part of a sketch known as ‘7th Floor west’. Moreover around the same period, Slate had a recurring role in a Comedy series called ‘Bored to death. From thereon, she has appeared in various TV shows such as ‘Raising Hope’ and ‘Important Things with Demetri Martin’, etc. She became a part of SNL’s 35th season for a year. But she did not renew her contract after that. This led many viewers to assume that her contract might have been terminated due to a slip during the shooting where she accidentally let out the F-word. But it was deleted obviously. Slate has addressed this rumor saying that the contract was terminated because she just naturally did not click with the show. However, SNL was where she attracted attention from the mainstream audience and got much more exposure.

She co-wrote a book titled ‘Marcel the Shell with shoes on, and afterward, she also lent her voice for the book’s animation. The animation received great success, it became viral. After this Slate has worked on various other animations such as in ‘Alvin and the chipmunks: Chipwrecked as the voice of Zoe and also in ‘The Lorax’ as the voice of Ted’s mother. After that, she also had a role in one episode (Bailout) of the NBC show ‘Parks and Recreation as the character called ‘Mona-Lisa Saperstein’. The role proved successful for her. Then after, she also worked on her own YouTube mini-series called ‘Catherine’, the series is all about the late ’80s and early 90’s ‘Soap Opera Aesthetics’.

Slate’s true Success came with her role in ‘Obvious Child’ (a comedy-drama). In this role, she received many awards and acclaim. They were the critic’s choice award, which she won under the category of ‘Best Actress in a comedy’ etc. She has won various other awards for the role. After this, Slate continued working in shows and movies. After ‘obvious child’, she starred in an FX show called ‘Married’ however she dropped the role and was replaced by someone else. She also continued her voice acting career, working in popular animation movies such as ‘Zootopia’ and ‘the secret life of pets. Another role worth mentioning is her role as Bonnie in the 2017 film ‘Gifted’.

Slate got married in 2021 to her beau Ben Shattuck. With this, we hope to see more of the comedian in the future.