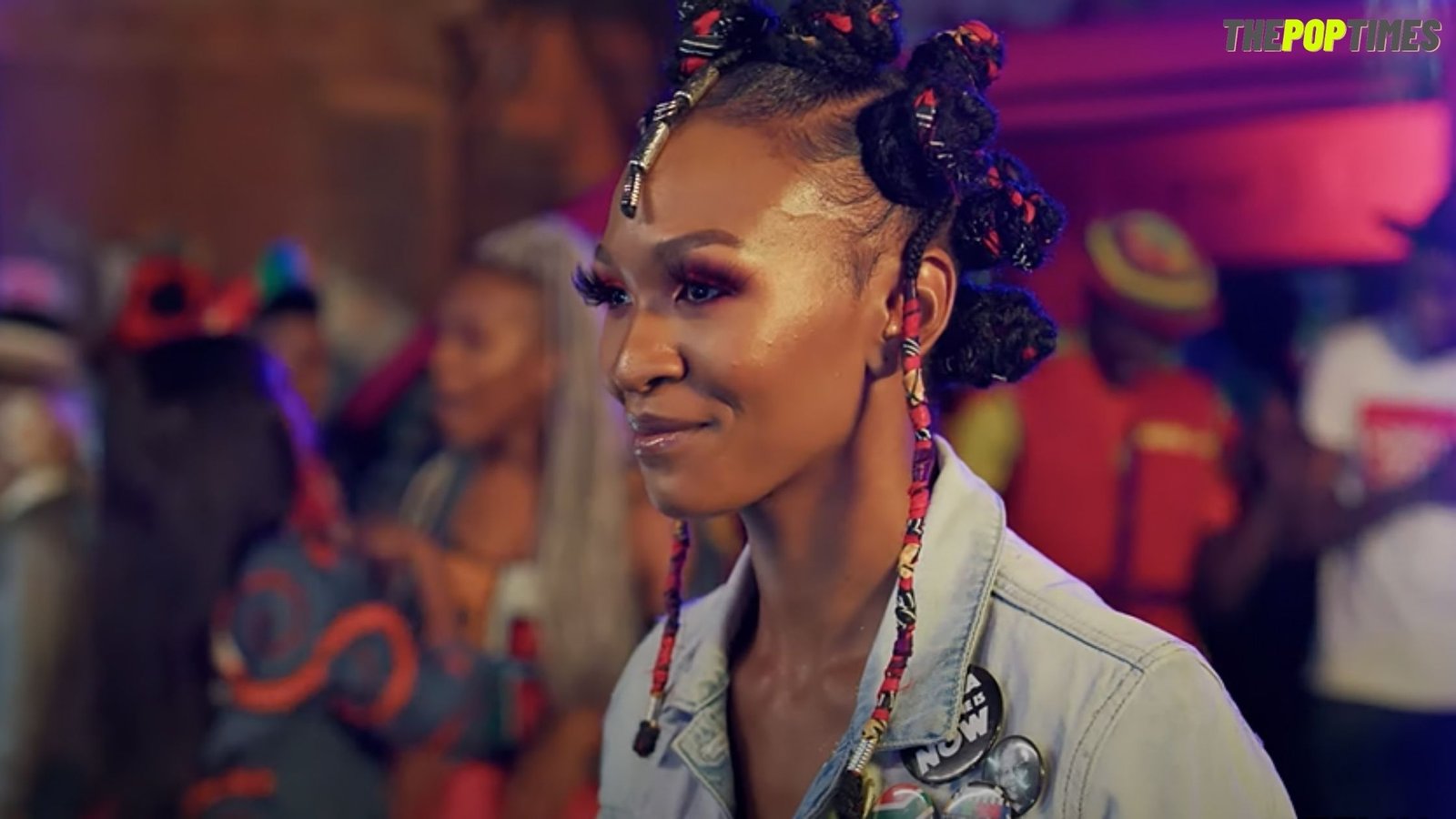 If you are a fan of Step up and Dance movies then I completely get you that Jiva might have been the perfect getaway for you. Such a wonderful series has always motivated the artist section of the society and according to the stats Dance has always been the number one favorite for all Hip Hop lovers.

The storyline that went up in season one had enough Factors to keep the audience staring at the screens for the news of season 2. The Jiva Loxion Dance Competition was one hell of a part where fans started wondering about the future possibilities of the show. So let’s not talk much and straight get towards All the information we’ve got for you about the Jiva Season 2 Release.

Season one premiered on Netflix on 24th June 2021, Now the second season of Jiva has a high possibility to release by Early 2022. The news has not been officially acclaimed but the viewership of the first season was Enough that we can consider Jiva season 2 announcement anytime soon.

Although the makers have to announce it globally regarding season 2 as they will have to analyze the possible potential in the Show and the overall ROI the show might deliver.

The PLot of Jiva Season 1

Season one of Jiva is all about the passionate Dancer Ntombi who has been struggling with her professional dance life. Just like the story of Step-up Revolution Jiva too has an aim to aspire young dancers and Ntombi deals with a struggle every dancer faces in terms of competition and getting an opportunity her life is a roller coaster ride. If you have watched season one closely you might have felt a connection with what Ntombi goes through as it is the everyday struggle all artists have to face.

The show depicts the discrimination a person has to face while following His/Her dreams and how the society acts. More or less the complete story can be related to every artist’s life who has an ambition in their eyes. Ntombi enrolls herself in a dance competition and has a big dream in her eyes. She makes few of her friends help her in the dance competition Not only they just help Her friends are exceptionaly well in terms of Dancing too. The whole story has ups and downs and how their family reacts when they reveal their ambition infront of them.

There are tons of Stones that come along the way but the team stays strong in order to win the battle and not revealing much I have told you the basic storyline without showing you any spoilers! You can watch the show on Netflix and I am sure you’ll love it just like i did. Because every struggle story can be related with everyone’s life and so is with Jiva.