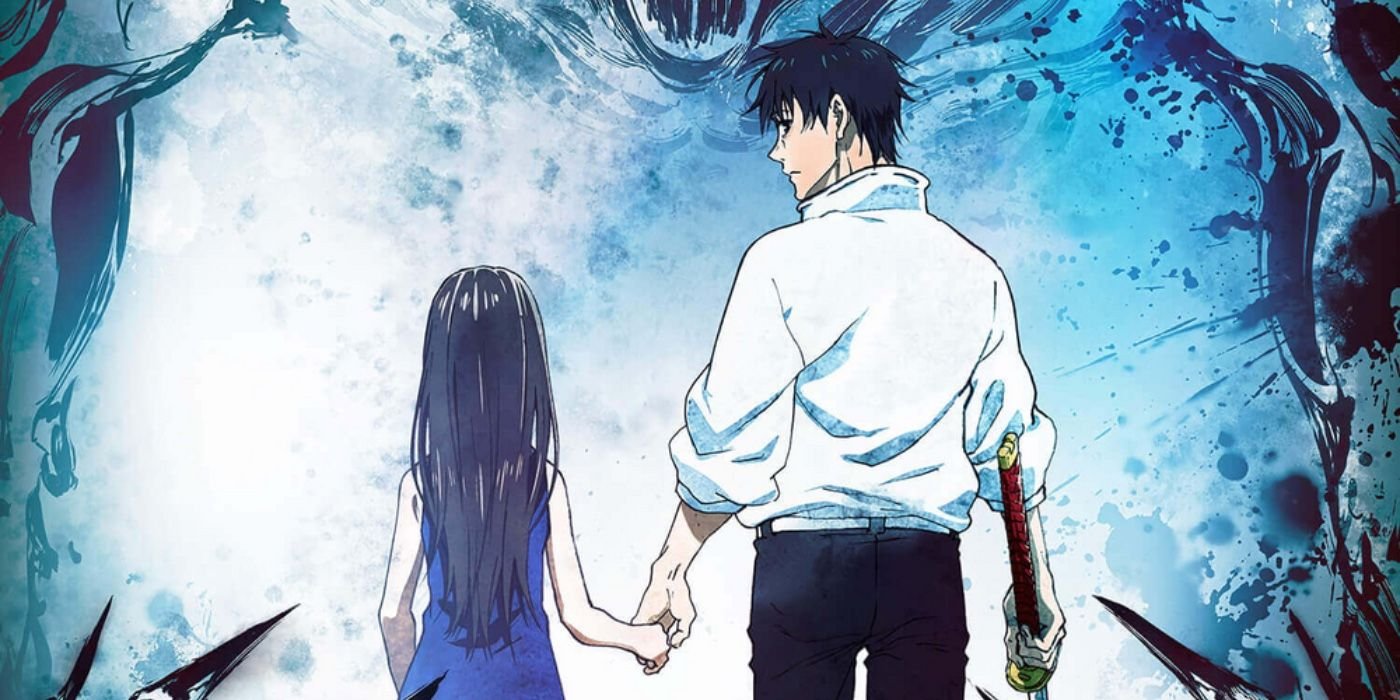 To everyone living under the rock, let me tell you that Jujutsu kaisen 0 is not a new Anime that is about to be released. True fans know that the Anime of the said name has already been released earlier and Jujutsu kaisen 0 is its spin-off. Yes, That’s right. To everyone that has been waiting for the second season of the anime, we are getting a spin-off with brand new characters.But why do you think, the creators are releasing a spinoff and not an actual season 2? Keep reading to know everything about Jujutsu kaisen 0 Release Date.

Despite the fact that Jujutsu Kaisen only aired for one season with 24-episodes, the popular new anime is already getting a spin-off feature. The film, titled Jujutsu Kaisen 0, will be the first anime film that will have a prequel adapted directly from the manga and will focus on a whole new character.

The prequel film will follow up with the story of Okkotsu, who was frequently mentioned in the series but was never shown in the anime, seems like another blockbuster is on its way.

Jujutsu Kaisen 0 follows Yuta, a character who appears before the events of the original manga. Rika, Yuta’s childhood closest friend, dies in a car accident, and her cursed soul follows him everywhere. When he arrives at the Jujutsu Academy, though, fan favorites like Gojo assist him in learning why her spirit arises and what he can do with it. The new trailer also provides audiences a glimpse of Suguru Geto, the prequel film’s main adversary.

MAPPA Studio also gives fans a sneak peek of the film’s opening theme music, “Itto” by King Gnu, near the end of the teaser. The song blends in well with the rest of the series’ music, and it’s perfect for highlighting all of the cursed action in the trailer’s second half.

The poster of the said anime was released in June 2021 and the fans went gaga over it. Please click the link below for a glimpse of the crazy poster that was released quite a few months before.

When Is Jujutsu Kaisen 0 Releasing?

Jujutsu Kaisen 0 will be released in Japan on Friday, December 24th, 2021, but no global release date has been set. Anime films usually arrive in overseas markets a few months after their Japanese debut, so don’t expect a global release on Christmas Eve.

Jujutsu Kaisen 0 is expected to arrive in early 2022. The 24th of December publishing date in Japan is no coincidence, as much of the manga’s story takes place on that day.

Jujutsu Kaisen is a rare anime prequel film that will adapt the Jujutsu Kaisen 0 manga, which was initially a one-off spin-off before being retroactively added to the main series as the Cursed Child Arc (no reference to the Harry Potter play, though!).

The film will tell the narrative of Yuta Okkotsu, whose childhood companion Rika died when he was young and will be set a year before the events of the TV series. Rika’s spirit, on the other hand, was cursed and now follows Yuta around as a hideous monster, driving him to avoid human contact and injuring others around him.

But then he meets another character named Satoru Gojo, a teacher who urges Yuta to enroll in School named Jujutsu High and learn how to overcome the curse.

More about the movie has been released in the trailer that was released a few months ago. As soon as the trailer was released, the audience went crazy and gave about 6 million views to the trailer itself. I wonder what will 24th December look like in the theatres in Japan.

The first trailer was released in the march itself that showed how fantastic animations can be used and the second trailer showed its beautiful soundtrack. You can also watch the whole movie (whenever it will release) on Crunchyroll.

Here are both of the trailers. I hope the Pop times have been enough for all the information you are looking for. Keep reading. Enjoy.