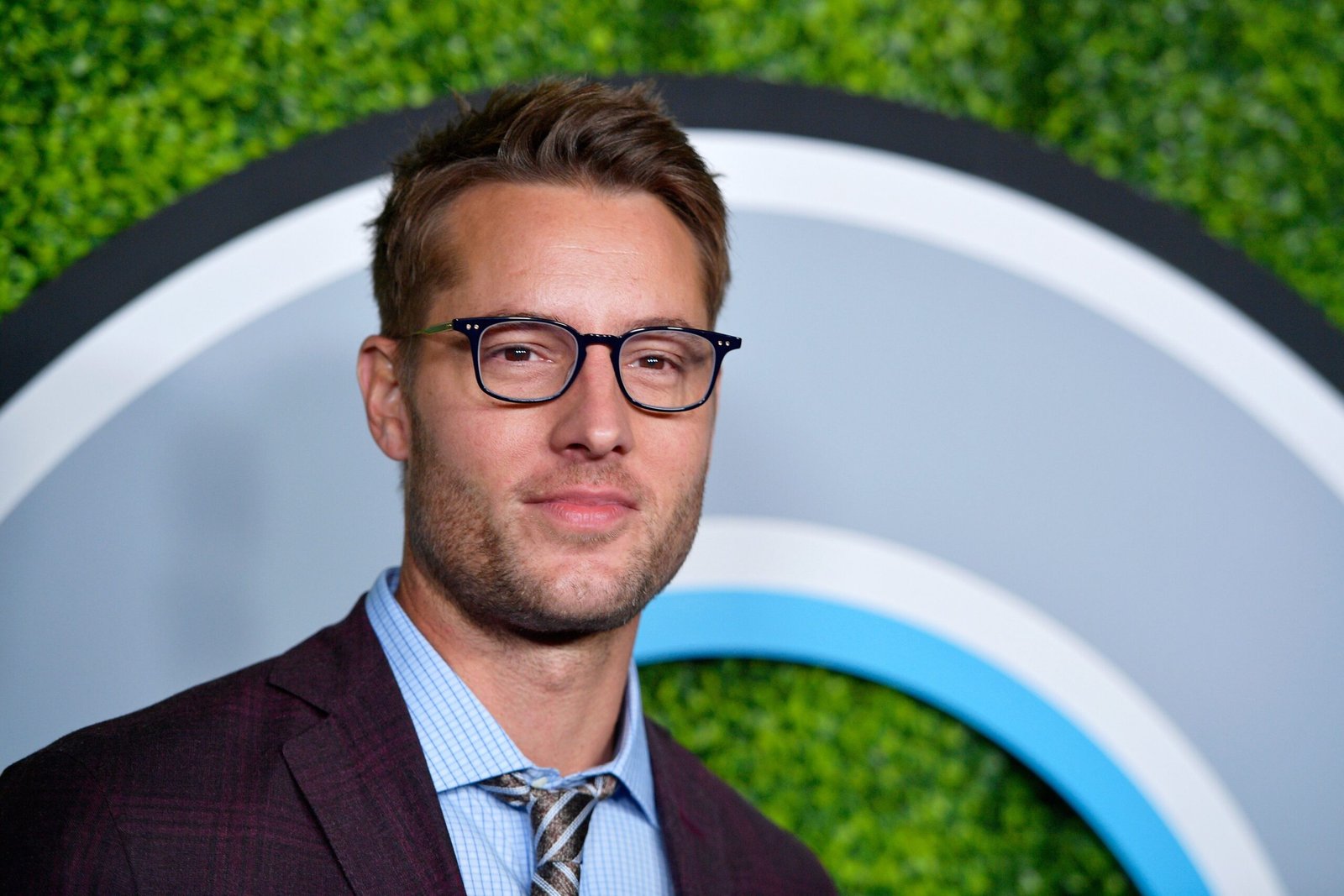 You must be knowing this name if you have watched This Is Us. Justin Hartley is one of the famous faces of the show that has won several hearts for his performance in the show. Well, today we will be discussing more about this dashing actor including his net worth and personal life. So, just continue reading.

Justin Hartley was born on January 29, 1977. He has worked in some famous TV Series like NBC’s Passions, The CW’s Smallville, and CBS’s The Young and the Restless. He also appeared in a popular show called Revenge. All his appearances and work have been very notable but the one role that has grabbed quite a lot of attention is his role in This Is Us which he had been playing since 2016. He has also appeared in The CW Aquaman and Emily Owens, M.D. He also appeared on the big screen in the films like Red Canyon, Little, The Challenger, Spring Breakdown, Injustice, Senior Year A Bad Moms Christmas, A way With Murder, Race You To The Bottom, and many more. He has also made appearances in shows like Jane The Virgin, Family Guy, Mistresses, Hart of Dixie, Melissa and Joey, and others.

He is an actor from America who has appeared in several roles and has shown his different sides through his different roles. But then fans who love him like you all who are currently reading this must be thinking of knowing more about him, thus this article has that ‘more’ for you. Just scroll and unveil.

This Is Us actor Justin Hartley’s net worth as of 2022 accounts for $7 Million. As per reports he currently earns $250,000 per episode in This Is Us. His total salary is estimated to be around $4.5 Million per annum.

READ MORE: 20 Best Episodes Of Undercover Boss You Should Watch!

Justin Hartley was born in Knoxville, Illinois. He grew up in the suburbs of Chicago in Orlando Park with his brother and two sisters. He is an Alma Mater of Southern Illinois University Carbondale and the University of Illinois at Chicago. He graduated with a degree in History and Theatre. There is not much information if his early life is concerned as it has been kept quite private.

Hartley’s personal and dating life has been kept open in front of the world. In 2003 dated his co-star of Passions Lindsay Korman followed by an engagement and marriage. After spending 8 years together both of them filed for a divorce. Both of them share a daughter with joint custody who also happens to be his only child from a marriage. This relationship was followed by another one in 2014 with Chrishell Stause, in 2016 both got engaged followed by their marriage in 2017. However, in 2019 Hartley filed for a divorce which they got in 2021 and Stause filed for the marriage to be dissolved in 2019. After his second divorce, Hartley got married to Sofia Pernas in 2021. She is also an actress and is very notable for her role in NCIS. Justin Hartley also happens to have a huge fan following on his Instagram where he interacts with his fans and keeps them updated with his pictures. He also does some sponsored posts which also add up to his earnings. He has also appeared on The Late Show with Stephen Colbert. His fan following seems to be increasing as he is getting viewed by more and more people on the show and on social media.

Justin has worked and won not just the heart of the viewers but has also gained a lot of nominations and awards in his ongoing career. He got an Emmy nomination for CBS’s The Young and the Restless and was nominated for the Critic’s Choice Television Award for Best Supporting Actor in a Drama Series. He and the cast of This Are Us won Outstanding Performance by an Ensemble in a Drama Series at 24th Screen Actors Guild Awards. He has been nominated for Soap Opera Digest Awards for Outstanding Younger Lead Actor, Streamy Awards for Best Male Actor in a Dramatic Web Series, and Daytime Emmy Awards for Outstanding Lead Actor In A Drama Series. He is not just an actor but a writer as well and has co-written the episode called Sacrifice and another one called Dominion. He is 2020 signed a film as an actor and executive producer. The film is an adaptation of the novel called The Noel Diary. He has received a lot of praise and acclaim for his outstanding and ongoing work in acting.