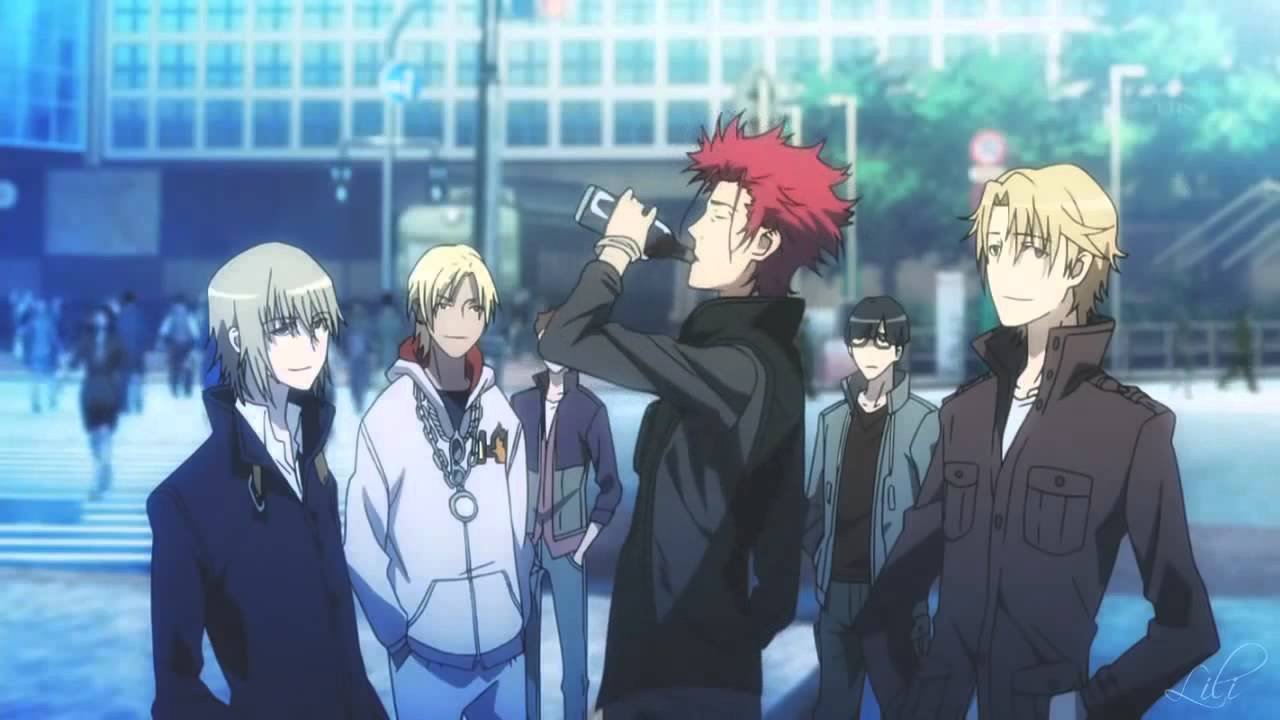 I really messed up the first time I watched K. I ended up watching it in the wrong order and skipping the first part of the series entirely. I was so perplexed by the plot that I became enraged at the show. Nonetheless, I persevered because it contained a number of excellent visuals.

While it paints a good mystery with a plethora of unique characters, take it from me when I say that you must watch it in the correct order to understand what is going on. So, before you go looking for it on your preferred streaming platform, this is what you’re looking for.

K is a Japanese anime that combines action, superpowers, and supernatural elements. It tells its story primarily through its stunning visuals and versatile soundtrack. The story contains many clichés but is unique in its execution.

K has two seasons of television and seven films, six of which are categorized as K: Seven Stories. K is a must-see for anyone who enjoys stunning animation above all else.

In this series, watching it in the order it was released is generally the best way to watch it, especially if you plan on watching the Seven Stories movies (of which there are only six). The films make references to anime series events that are technically spoilers.

According to the release order, the watch order for K is:

The movies are, as you might expect, entirely optional to watch. Some of them are adaptations of light novels or manga, but they aren’t full adaptations because they leave out some of the most important parts of those stories. If you don’t want to find all of the movies, you aren’t missing anything important to the overall story.

Returning to K for a rewatch? You could always watch them in chronological order. In all honesty, watching it in this order doesn’t teach you anything new. Because the movies contain such insignificant information, it’s not even that different from watching them in the order they were released.

The enjoyment quotient of K is heavily influenced by your personal preferences and the amount of anime content you’ve previously consumed. The most appealing aspect of K is its aesthetically detailed animation and accompanying soundtrack.

Many characters in the story have flaws. While flawed characters add to the story’s intrigue and relatability, their development appears rushed or weak. The pacing throughout the series is a little inconsistent, which makes the plot a little dull at times. During the series’ dull moments, the only force propelling it forward is its animation.

Where To Watch K Anime Online?

The K Series, created by GoHands and Gora and directed by Shingo Suzuki, was released in 2012.

The plot revolves around Yashiro Isana, an ordinary high school student who becomes involved in the homicide of an important individual, the Red Clansman. Kurou Yatogami, the Red Clan’s “Black Dog” and a skilled swordsman, embarks on a manhunt to assassinate the accused. Yashiro must prove his innocence, but the world around him begins to crumble as he begins to lose his memories and his friends begin to doubt him.

At present, you are able to watch “K-Project” Anime and all its series on streaming platforms like Hulu or for free with ads on Tubi TV, Crunchyroll, VUDU Free.

The recommended order for first-time viewers of K is its release order. Because the movies don’t contain a lot of important plot-related information, the chronological order would be confusing and boring.