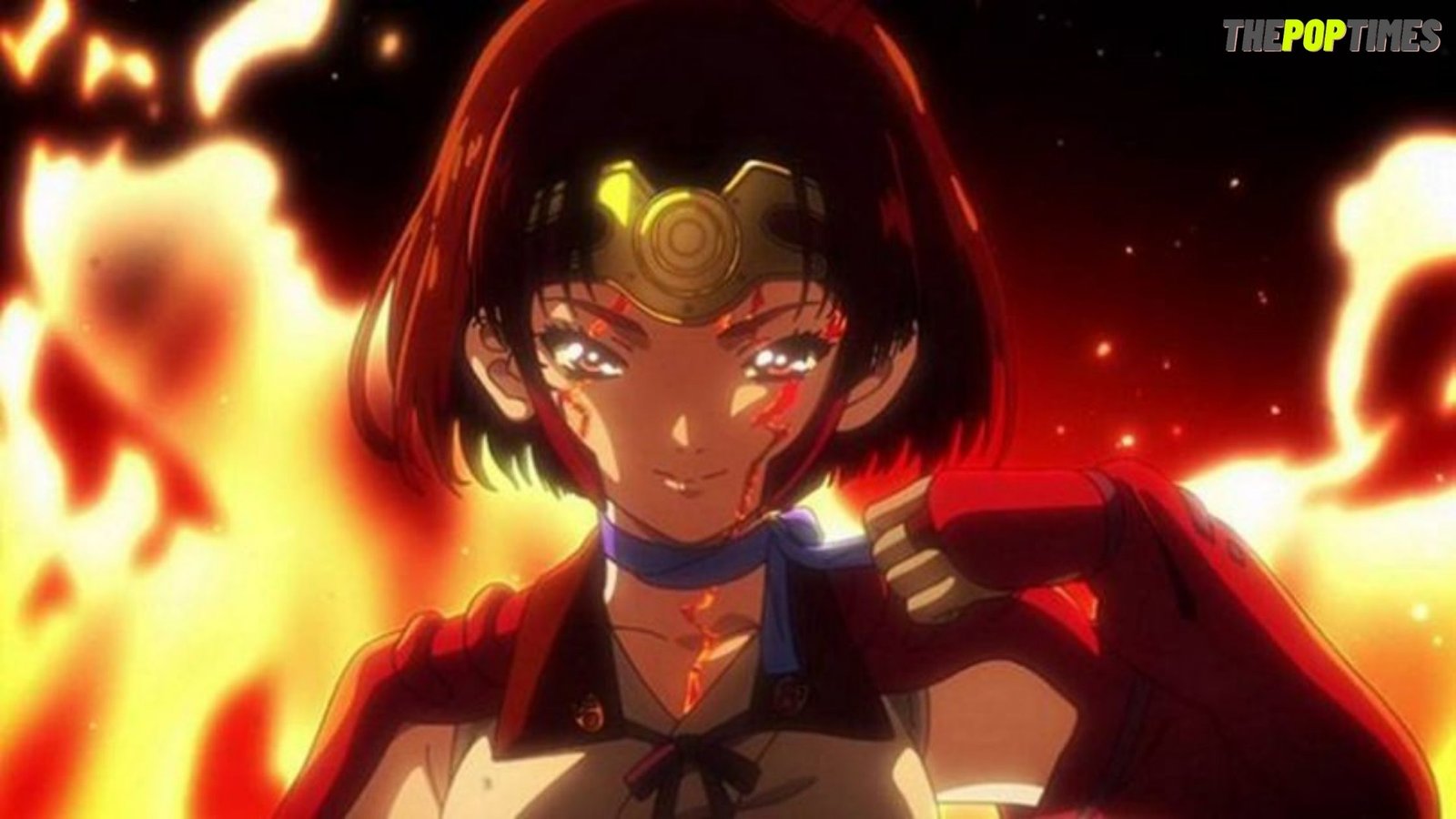 Kabaneri of the Iron Fortress was a remarkable show that everyone from the Anime world might have watched. The show was developed without a background manga supporting the storyline but yet it gained a lot of hype, moreover following the release on Netflix gave a global audience to the anime which was loved by all. the first season was also called “Koutetsujou no Kabaneri” in the native language and was a short episode anime series. The first season only consisted of about 12 episodes that was enough to make an impact in the viewer’s mind. The anime series came to light in early 2016 and was produced by the famous  Wit Studio. Let’s take a leap into the anime’s profile and whether Kabaneri Of The Iron Fortress Season 2 is going to make a return anytime soon.

Story of Kabaneri Of The Iron Fortress Season 2

The story was completely based upon the zombie like post apocalypse scenes where almost the humanity has come to an extinction. The dead attacking are called as kabane and the hunters are known as Kabaneri. In the first season we see that all these kabane are connected to each other and even there is a kabaneri group member who becomes affected when there are signals from the dead kabane’s King.

Just like any traditional Zombie, these kabane are also into Blood and moreover, they are also driven brainless. But somewhat like the zombies from Army of the Dead Recently released had a king guiding all other brainless zombies to his demands. The same happens in the show Kabaneri Of The Iron Fortress, But that’s not it these zombies have powers none of the zombie worlds have, they have a heart, and not only this a heart inside an Iron sheath that shines. Exciting right? yes, that what’s makes an anime an anime until there is something exciting indulged. These zombies can’t be killed by bullets as they don’t affect the dead instead they have to be cut open with a traditional weapon and in the anime, most of the “Kabaneri” or the hunters use swords and other iron tactical weapons that are made of metals.

The average humans hide behind a wall just like in Attack on Titan, in fact, that was the reason for viewing this anime when I saw the mention of the wall in the description. They also hide behind a wall to be protected and out goes the military and the Kabaneris that are considered more powerful and fierce

. Talking about the Lead his name is Ikoma who is busy making a weapon that would easily pierce the iron sheath of the Kabane and kill them piercing their hearts easily. Now the story revolves around how the human civilization is affected by the Kabane and overpopulation and plague start to spread inside the wall. the Kabaneri Of The Iron Fortress come out in order to capture the lost land so that they can expand and improve their living standards. They take a train to go outside the wall and The kabaneris are the ones fighting and indulging with massive zombies risking their life. but that’s not it there is a lot more to the story and I won’t be giving useless spoilers.