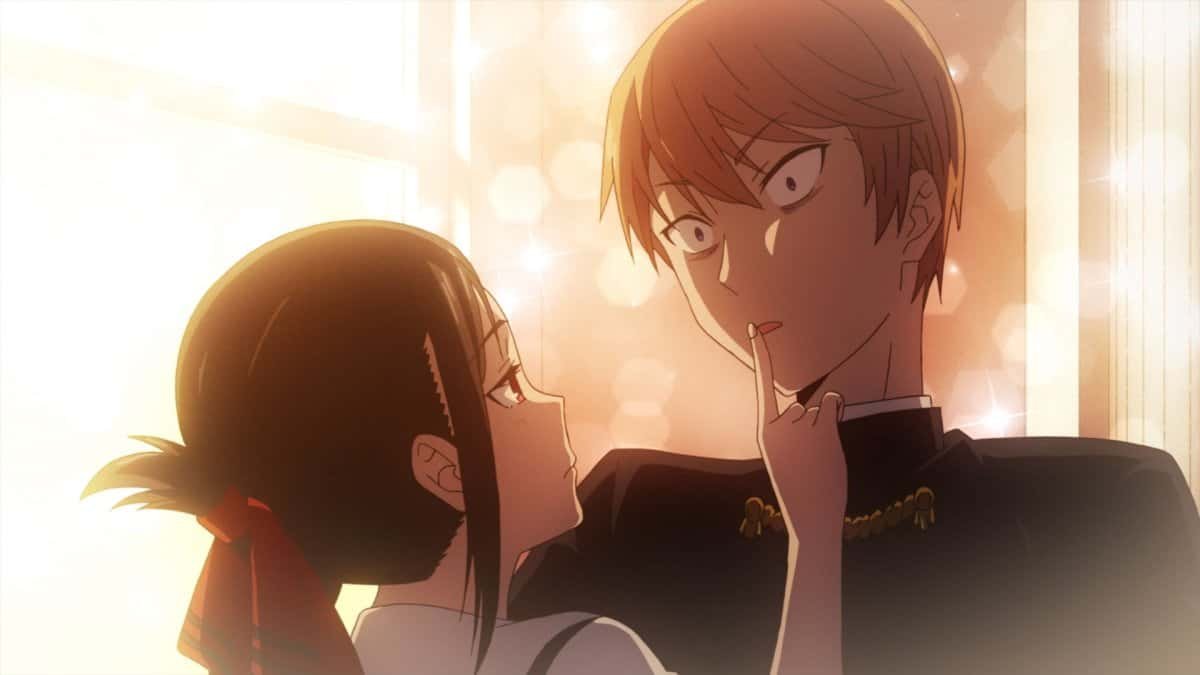 “Kaguya sama: Love is War” viewers, as the main characters have been wondering when they’ll learn more about the show’s blossoming romances. The wait is finally over.

According to Anime News Network, “Kaguya sama: Love is War” is based on the best-selling manga of the same name, which ranked ninth among Japan’s top-selling volumes in 2019. Since then, the film has enjoyed crossover success with both Japanese and English-speaking audiences. Season 2 was named the best comedy in 2021 at the Crunchyroll Anime Awards for its depiction of the courtship between Kaguya Shinomiya and Miyuki Shirogane in epic anime battles of emotion in seasons one and two.

Given the popularity of the manga and anime, as well as the amount of story left to tell, many fans assumed season 3 was a foregone conclusion. It has been confirmed that there will be more episodes, but fans have no idea when the next one will air. The release date, cast, and plot details for the upcoming third season of “Kaguya sama: Love is War” can be found here.

Season 3 of “Kaguya sama: Love is War” will be available on Funimation on October 25, 2020, according to the show’s official Twitter account. However, no updates have been made since that announcement, so those hoping to learn when the new episodes will be released must rely on educated guesswork.

Since the announcement on October 25, 2020, there has been no word from a studio, and seven months have passed. The ongoing global COVID-19 pandemic has hampered the production of “Kaguya sama: Love is War,” but the series could be ready for a fall or winter 2021 release. If it fails to meet either of these deadlines, it will most likely be released in early 2022.

Some Reddit users speculated that the show’s commitment to using the same voice actors was to blame for the third season’s release delays. Fans should know who will appear in “Kaguya sama: Love is War” Season 3 if the series has slowed production to ensure that all of the characters are voiced by the same performers.

If the show waits until all of the same actors are available before dubbing the new season, Alexis Tipton will voice Kaguya and Aaron Dismuke will voice Miyuki. Jad Saxton will play Kaguya’s friend Chika, while Austin Tindle will reprise his role as Yu, the reclusive underclassman with the distinctive emo haircut.

Amanda Lee, better known as AmaLee, may reprise her role as Kaguya’s longtime personal assistant Ai, and Bryn Apprill, better known as her closest confidante Nagisa, is almost certain to return as well. Ian Sinclair as the show’s narrator and Brandon McInnis as Tsubasa, a.k.a. Kashiwagi’s boyfriend, round out the expected English dub cast.

In terms of storyline aspects, “Kaguya sama: Love is War” sticks to the story’s chronology rather than the order in which it is presented chronologically in the original manga.

This is owing to the fact that Kaguya and the other characters in the manga have many flashbacks in their pasts, which are subsequently incorporated into the anime for easier narration. There’s also a nice graph on Reddit that illustrates which episodes from Seasons 1 and 2 contain particular chapters.