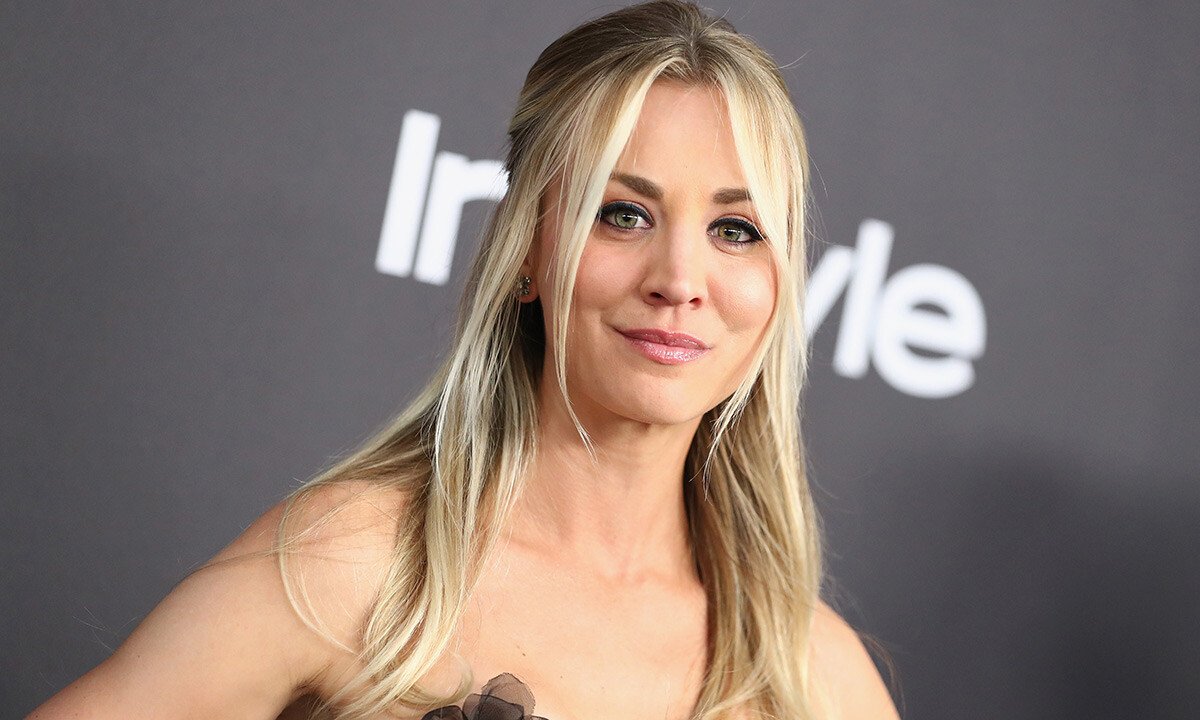 Kaley Christine Cucuo or Penny from Big bang theory was born on November 30th, 1985. She is an actress who works on both television and movies and is also now a producer. The name of her production company is Yes, Norman and she started it in 2017. Norman was her pet dog for a long time. Norman passed away this year and it was a very difficult time for Kaley. Kaley is very fond of dogs and any animals she can rescue. She has always asked people to avoid buying dogs or puppies from breeders and suggest people take care of rescued dogs. Many of her dogs are very aged but she always brings them home.

She says that even though they will not live long years but whatever time they live with her she wants to make it the best for them. She has her dogs all around her while she enjoys the day. She even has a separate page dedicated to her dog Dumpy. She also takes care of rabbits and sometimes in her LA home pool ducks can be seen as well on her social media page.

Here’s what we know about Kaley Cuoco Divorce.

She played various small and supporting roles in films and television shows through the 1990s. Her breakthrough role was of Bridget Hennessy on Sitcom 8 Simple Rules that aired on ABC. Then she played the role of Billie Jenkins on the series Charmed’s final season. In 2007 she grabbed the role of Penny in the series Big Bang Theory.

She played the role till the end of the series as the main character. The series ended after 12 seasons in 2019. This made her the second most paid actress on television. Then in 2020, she started working as an actress and producer with the television series The Flight Attendant that got her nominations for many prestigious awards like Primetime Emmys, Golden Globe, Screen Actors Guild, and the Critics’ Choice.

Kaley met Karl in 2016 at a horse show. Karl is the son of Scott David Cook. Scott is a billionaire businessman who is currently the director of big names likes eBay and Proctor and Gamble. He is also CEO of Inuit. Karl himself is an established and winning equestrian. His job was the thing that sparked interested between the two actors. Kaley has a love of horse riding which she owes to her mother. Karl proposed to Kaley on her birthday in 2017 and they got married in 2018 June.

They got married at a ranch and it was a beautiful ceremony officiated by her sister Brian Cucuo. They celebrated their third anniversary in 2021 and gushed over each other. Their divorce announcement was made on September 3. It came as quite a shock to not just their fans but also their close friends and family. No one was expecting it as they always seemed so happy in their stories or IGTV videos like Cup with Cuoco.

Their divorce settlement is not that hard as Kaley had an iron lad Pre nup in place before marrying Karl. She is known for this as even in her previous wedding with Ryan Sweeting she had a great prenup that prevented her earning from getting drained as spousal support. Over here as well any spousal support has been denied by both ends. The ones who will have the hardest time apart from Kaley and Karl will be their dogs and other animals. In the divorce, Karl has asked to keep his miscellaneous jewelry and other personal effects. The other property owned by both of them shall be divided as per the prenup agreement and he has said that he shall not go against any decision.

Rumors are saying that the divorce is due to Kaley‘s new co-star for the romantic comedy Meet Cute Pete Davidson. People from the set and others have commented that they share a great chemistry n screen but also off-screen. As soon as the camera stopped rolling many times, they would crack up on inside jokes. What seems like a coincidence is also being roped in here as the push for divorce- The timings of both of them getting out of their previous relationships.

Pete Davidson broke up with his girlfriend Phoebe just a month ago and soon after Kaley filed for divorce. So, no one knows the truth but all we wish is for Kaley and Karl to be happy and for both of them to be successful and content with what they do