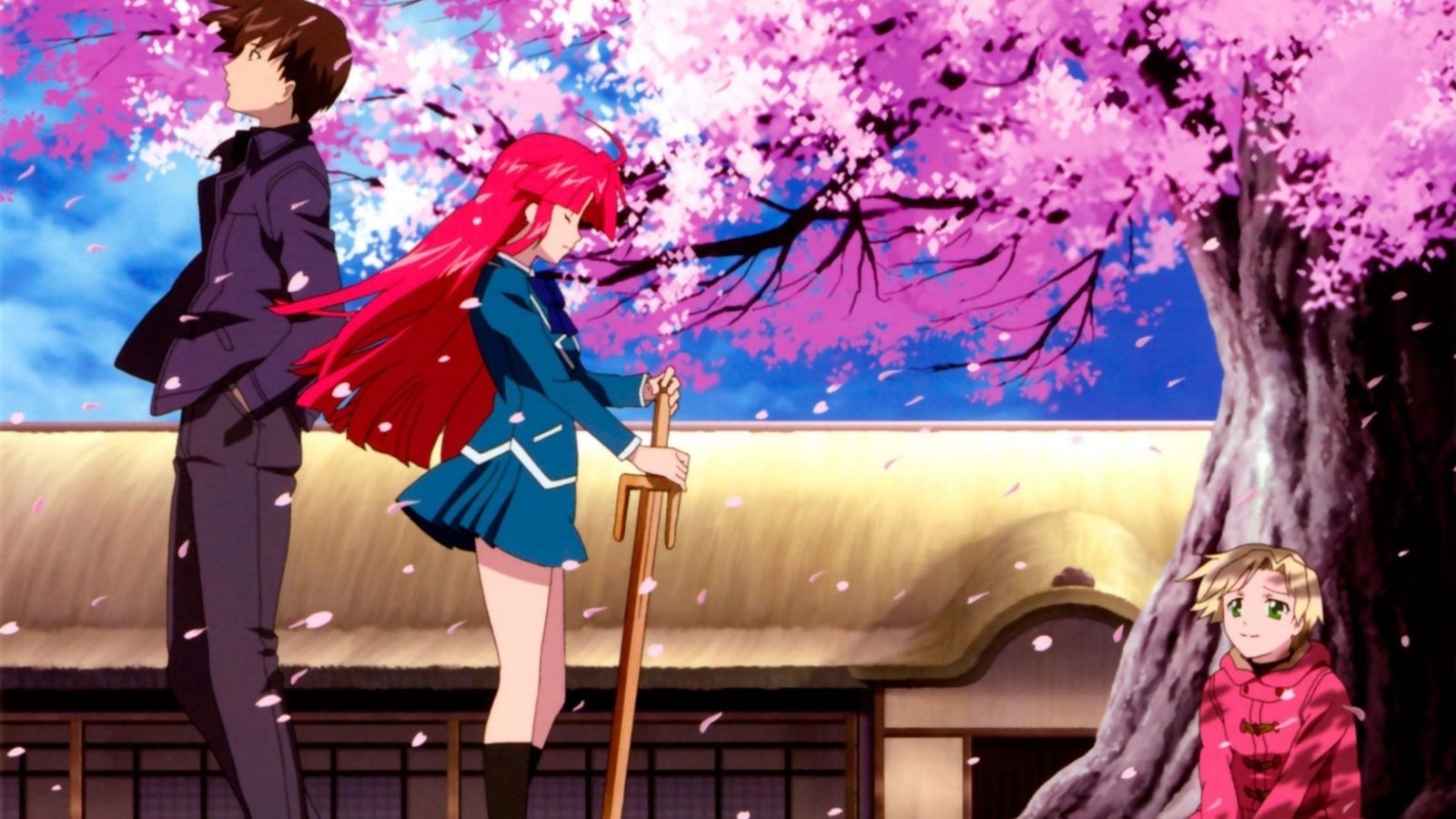 The anime Kaze no Stigma Season 2 is adapted from the light novel Kaze no Stigma written by Takahiro Yamato. The anime is pretty good and entertaining with an intriguing plot and as of now it only has 1 season with 24 episodes. It includes a classic shonen anime story targeted at the male demographic. It includes properly stylized combat and likable characters.

The animation quality is pretty good as well considering the time when it was released. Though some of the backstories lack a tiny bit of details here and there and the trope of the overpowered MC appearing to save the day, all the time can be a little bit bothering for some viewers. But overall it’s a decent anime and is completely worth watching. The chances for a second season of the anime are pretty low due to the unfortunate demise of the creator of Yamato. Fans are waiting for a new installment of the series but nothing can be said as of now.

The first season was released on 9th April 2007.

The story begins with Kazuma Yagami returning to his home, the Kannagi household, which holds a reputation for their remarkable ability in controlling fire, from where he was banished by his own father four years ago despite being the legitimate successor of the household since his lack of ability in controlling fire and him being defeated by his younger cousin Ayano, in the successor ceremony for the Enraiha, a sacred sword. Kazuma has always been a kind and caring person but after being abandoned by his own family from whom he only wanted to be loved, he was left with a major personality shift.

Kazuma returned to his home as a powerful user of Fujitsu, the ability to control the wind. His capabilities far surpassed everyone in the household including Ayano. Ayano gets frustrated due to their difference in power sometimes. Ayano is a skilled En Jutsushi but at the same extremely irrational and hot-headed. She works on an impulse almost all the time. She is the successor of the Kannagi household and she holds a power called Crimson Flame and the sword Enraiha.

At first, she shows a hostile attitude towards Kazuma but slowly she begins to like him despite her claims of hating him. Kazuma actually gained his powers to control the wind as he made a contract with the king of the wind spirits making him a “Contractor” allowing him to become one of the strongest magic-user in the entire world, he was compelled to do so as he was unable to save Tsui Ling, as she was being sacrificed to resurrect a demon despite doing everything he could. Tsui Ling was the one who emotionally aided Kazuma after a while of him being exiled. Kazuma’s return led rise to a lot of issues.

Several members of the Kannagi household were murdered with Fujitsu and Kazuma was being suspected to be the culprit by the members of the family including Ayano. Kazuma then begins his pursuit to reveal the face of the actual culprit and help his family despite him looking down upon the members of his own family who once cast him away for being weak and now whose powers are weaker than his by a long shot to cleanse the dirt from his name.

Kazuma- Akeno Watanabe provides the voice for Kazuma in Japanese. She is from  Funabashi, Chiba, Japan.  Her hobbies include gaming, writing screenplays, etc.

Ayano- Ayumi Fujimura plays the Japanese voice for Ayano in the series. She is from Tokyo, Japan. She is also known as Neko Kurosaki.

The available season of Kaze No Stigma has a few non-official trailers on YouTube.