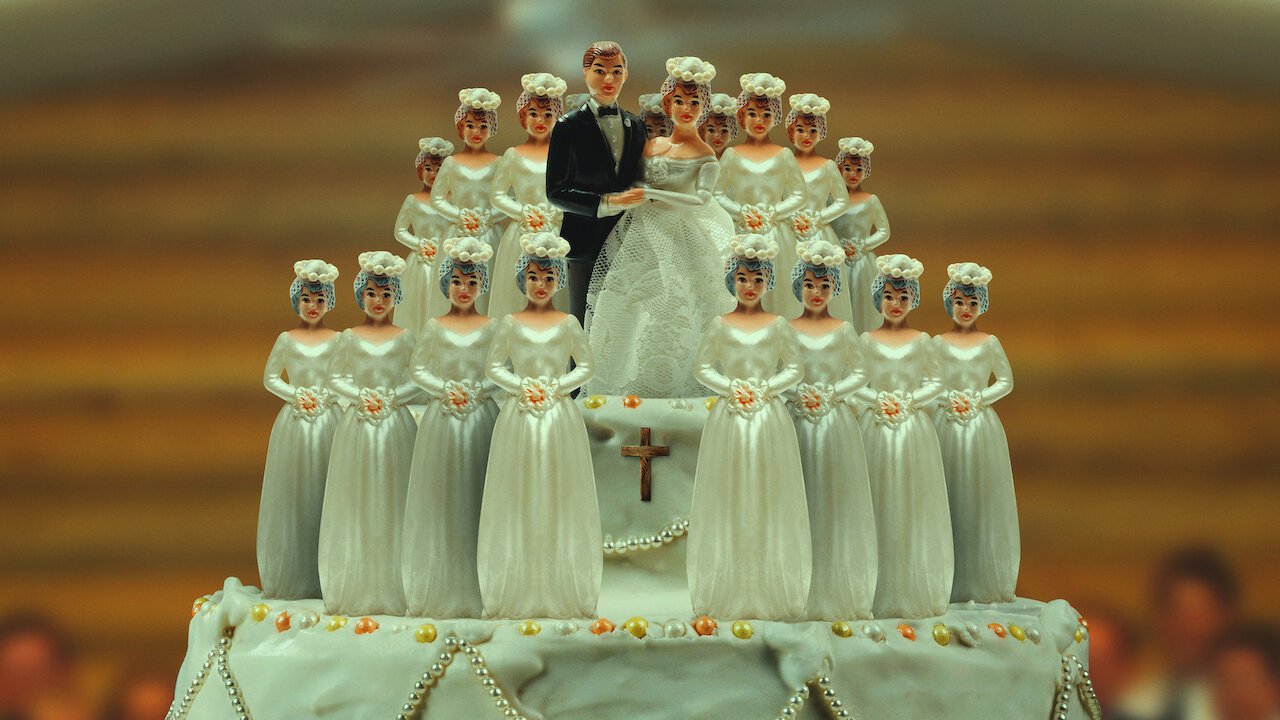 It is an American crime documentary directed by Rachel Dretzin. The show will consist of 4 episodes in total. The story is based on an incident that happened in 2008. The show will also reveal many unknown facts related to the incident, that may remain hidden from the general public. Today we will talk about the second season of the series, and whether it’s going to be released or not. Because as the first season ends the curiosity of the readers drags them to get the knowledge about the second season of the series.

Keep sweet is well known among the members of the Fundamentalist Church of Latter-day Saints (FLDS is a sect that broke off from the church of Jesus Christ of Latter-day Saints and continues to practice polygamy). The community resides on the Utah-Arizona border, encompassing Hildale, Utah, and Colorado City, Arizona. “We got incredible art pieces from the kids of FLDS”. “And almost every art said ‘keep sweet. Don and Glenn, keep sweet.’ That phrase kept developing. We saw it everywhere.”

KEEP SWEET takes a unique approach with a wider scope than previous documentaries about the FLDS. It presents community conflicts and non secular and political divisions in a very fashion that enables viewers to draw their conclusions. that may certainly create interesting and spirited conversations around the table this Thanksgiving.

More than a decade ago, police and enforcement officers uncovered horrifying evidence of sexual, physical, and psychological abuse at the craving for Zion ranch in West Texas. The resulting investigation ended with them taking quite 400 children into custody. because the docuseries details, professed prophet Warren Jeffs rose to power as a part of the FLDS.

He had 78 wives, including 24 minors. Keep sweet: pray and obey will examine how countless women are forced into marriage and pregnancy because the group believed that having more children would take you higher into heaven. Jeff controlled the multi-million-dollar church through conditioning and fear.

We don’t have too much information about the cast of Keep Sweet: Pray or Obey. The little information that we have is from the official site of Netflix. The upcoming series is a Contestant and Ark Media production by Emmy and Peabody and is directed by Rachel Dretzin (Award-winning filmmaker of the movies like “Who Killed Malcolm X?”, “Front line”). The co-director is Grace McNally (Kill the Dragon). The Executive producers will be Jeff Skoll (The Help, Lincoln), Miura Kite, Diane Weyerman (Essen, Inc.), Zachary Herrmann, Rachel Dretzin, and Alison Dammann. If everything goes well then, we don’t think any change will be done but if changes do occur you will get the update on Thepoptimes.

Where To Watch Keep Sweet: Pray or Obey Season 2?

Also Read: 25 Best Movies About Business That You Cannot Miss